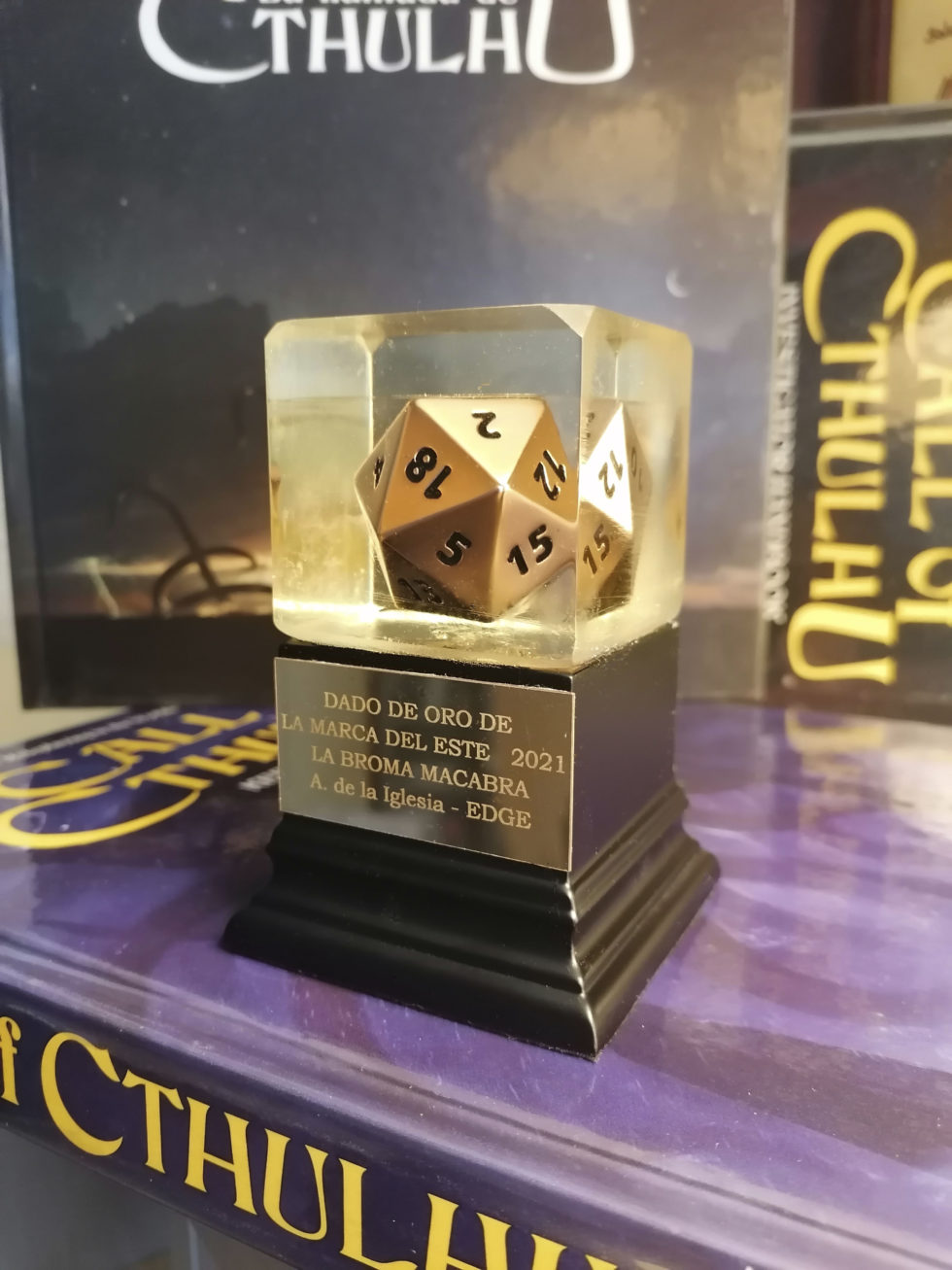 As well as being a long-time devoted Call of Cthulhu fan, Álex de la Iglesia is the acclaimed Spanish film director, screenwriter and producer, whose series 30 Monetas ("30 Coins") recently featured on HBO in the United States. In a Polygon profile Alex de la Iglesia said "30 Coins is structured like a tabletop role-playing game, with subplots following each other in a narrative that eventually reveals their close connections", expressly citing the Call of Cthulhu campaigns Masks of Nyarlathotep and Tatters of the King.

Chaosium is currently working with EDGE to release an English translation of Alex's work in 2022. 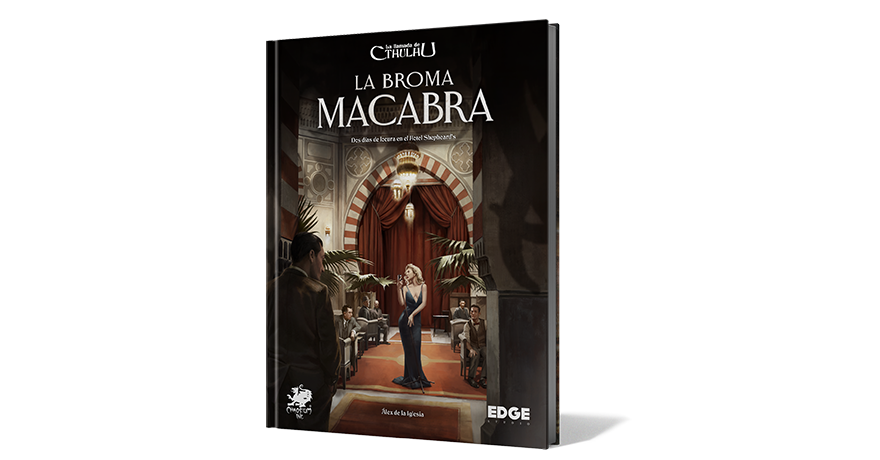