I'm Nicola Santagostino, an italian creative recently involved in the CHEW: The Roleplaying Game Kickstarter. On April 1st, we have launched on Kickstarter our Epigoni RPG game. 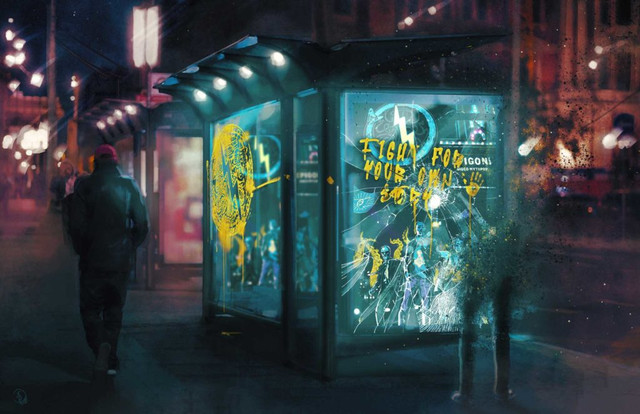 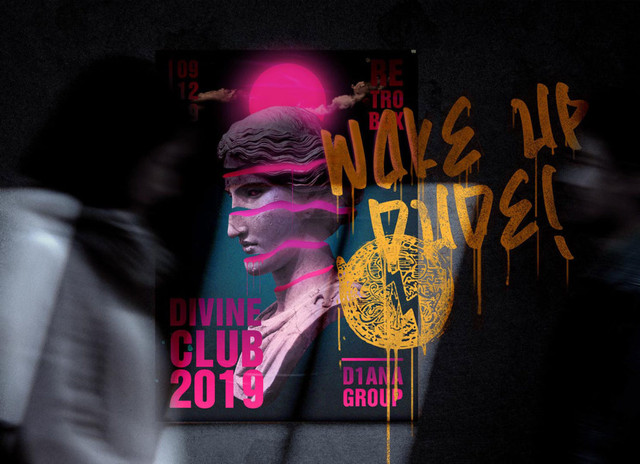 
Quickstart is free, it has over 90 pages of content, a set of pre-gens and a sample setting: you can get it here: https://drive.google.com/drive/u/1/folders/1a3O6SbEJFRdG_8_D6gjT9FEeevYCKApI 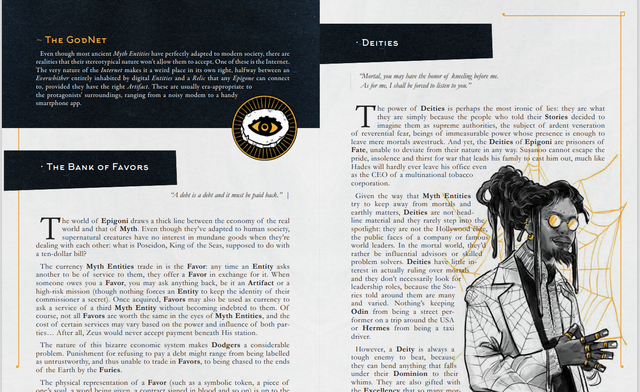 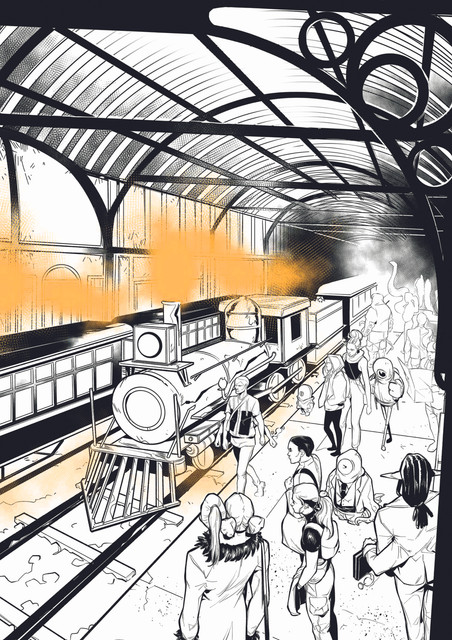 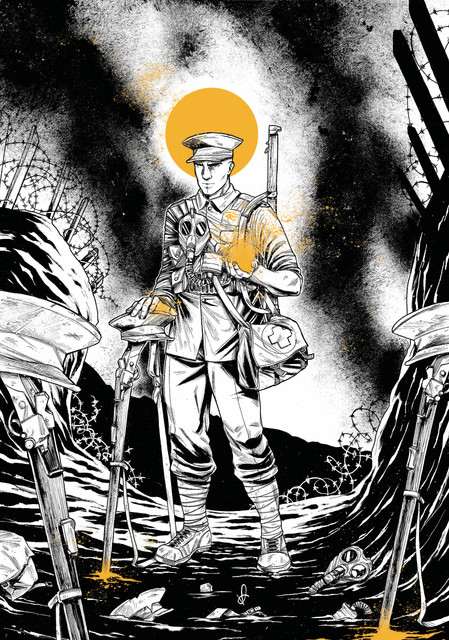 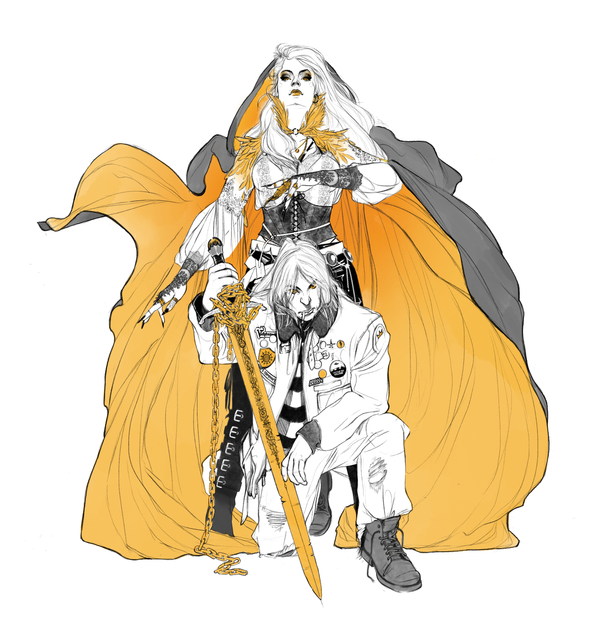 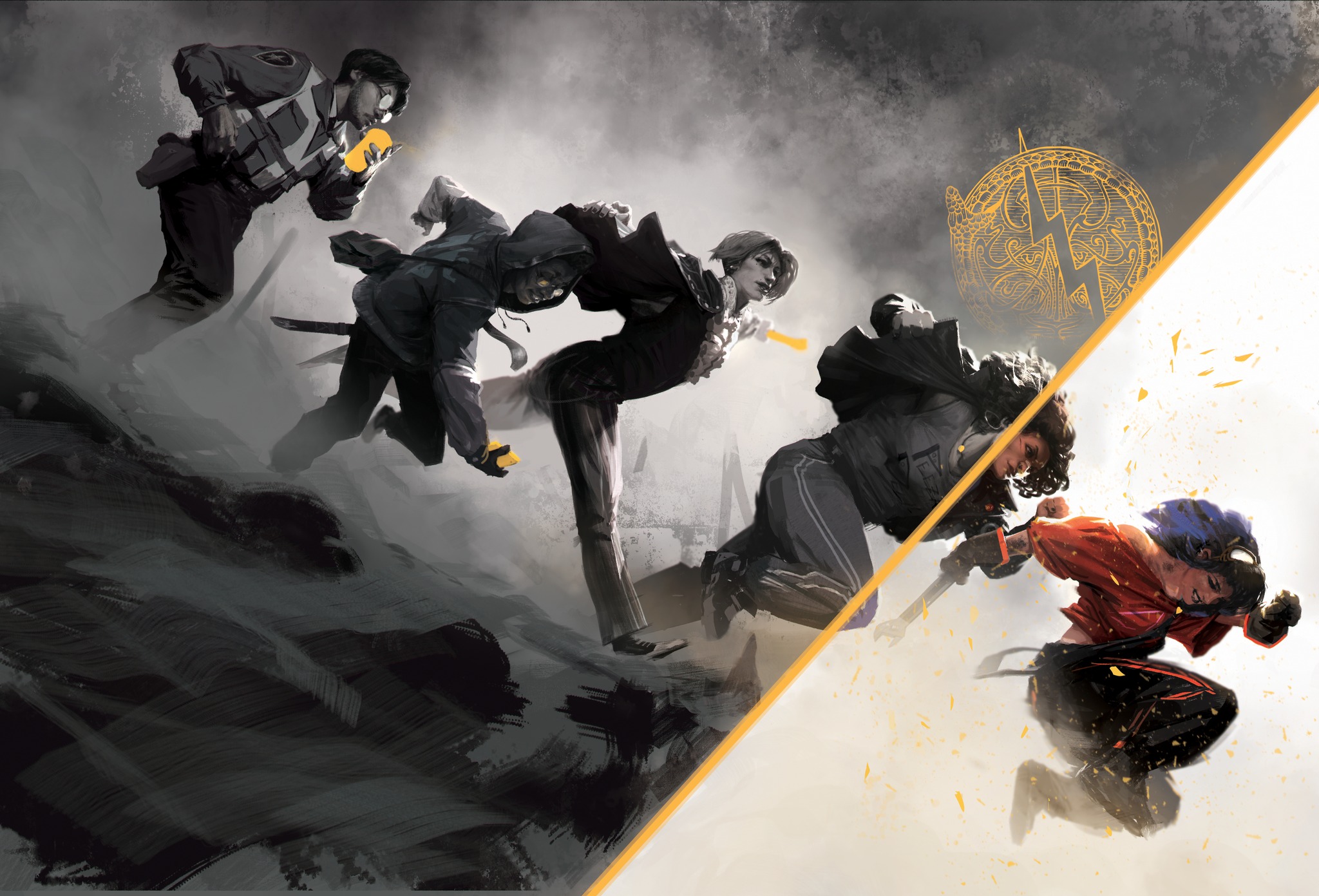 I hope some of you might be interested to this project: I've been working on it for the last 5 years, and finally it's coming to reality! Feel free to ask ... well, really everyting about the project!

Publisher
A week has passed since the launch of the Epigoni Kickstarter: we got Funded in 12 hours, unlocked our first two Stretch Goals and the road goes on! Today, we have lots of nice things to show you!

First of all, are you curious about the setting of Epigoni?

Let’ start with an article that explains you Visions, the various settings in which you can play Epigoni: two of them will be included in the Corebook, and we also have a whole book full of them.

So, let’s discover a bit more about them: let’s start with AZTLAN and MYTHICAL NIGHTS!

Kickstarter Tokyo:Otherscape, a Mythic Cyberpunk RPG powered by City of Mist, is now LIVE on Kickstarter!