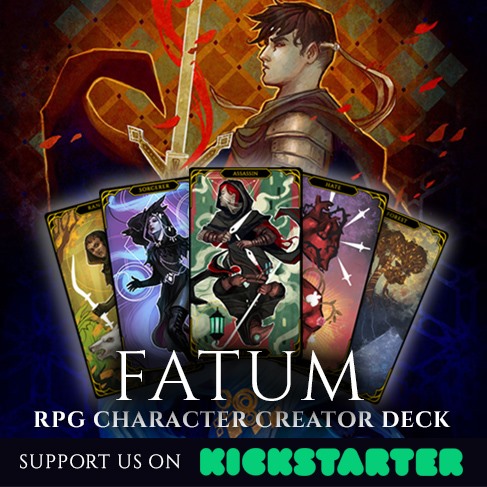 After our succesfull Kickstarter campaign, we launched our GAMEFOUND page! You could still join our path in this incredible adventure, you could get the same rewards unlocked on Kickstarter, more than 22 new cards, and an awesome add-on with the most iconic races of different settings.

Now you could find us in GAMEFOUND! - Fatum Character creator Deck

We added a new type of Pledge for our new users, an all DIGITAL PDF pledge, in wich you will receive a printer ready format that lets you use your own resources to bring FATUM to live, you could use the Blank cards included to make your own custom cards to add to your setting. 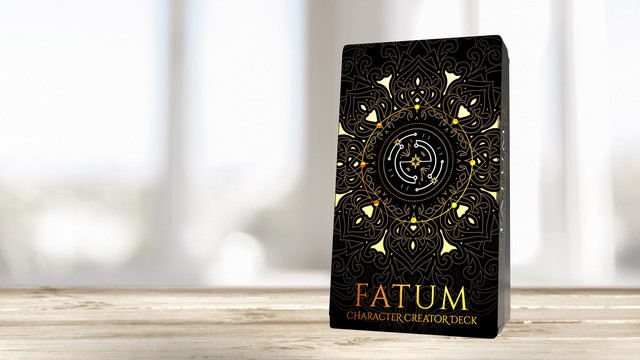 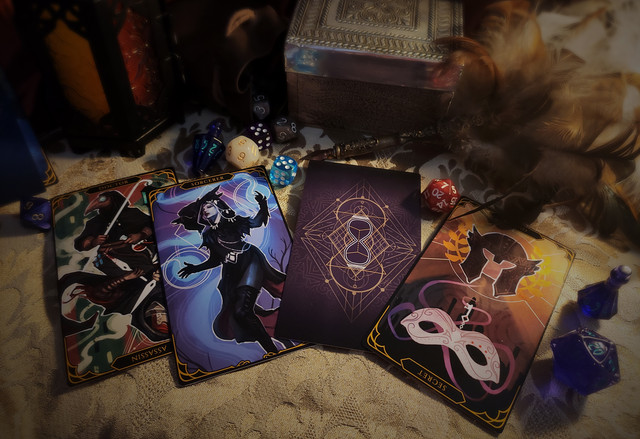 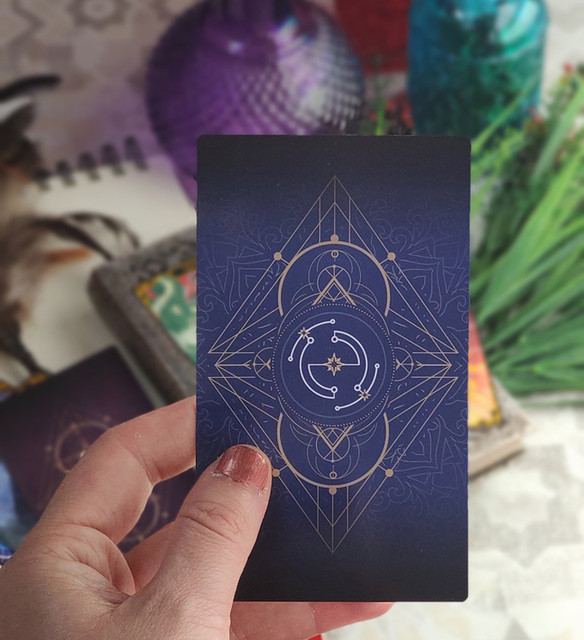 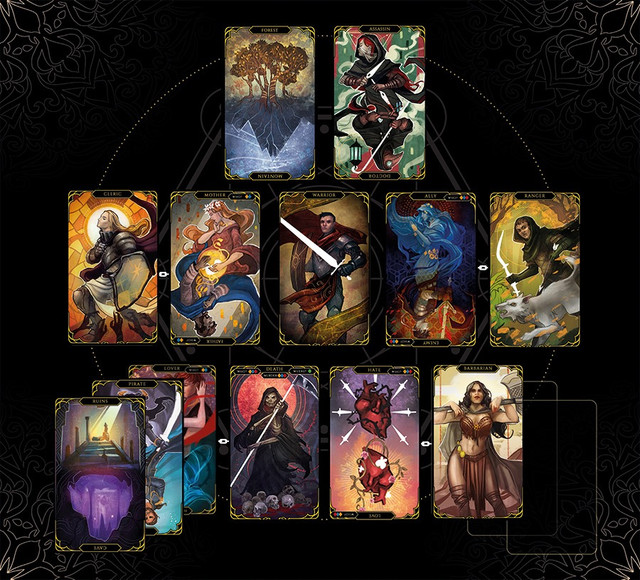 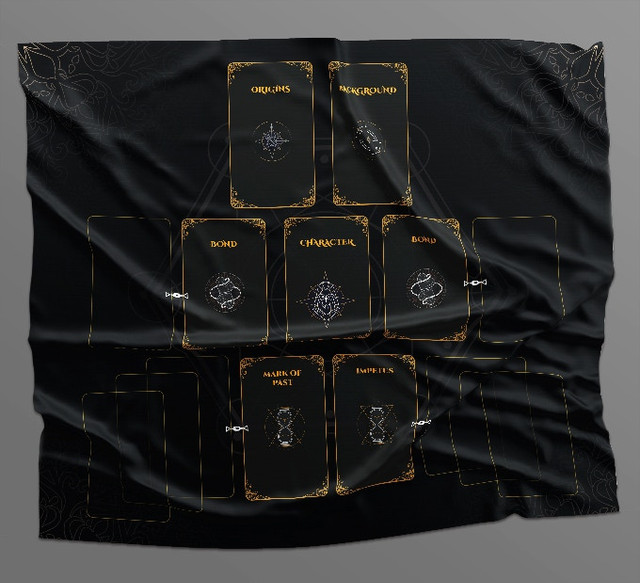 
I wanna give a HUGE thanks to ENWORLD and the people behind this awesome work. You make this site a great place for all of us!
Last edited: Jul 23, 2020 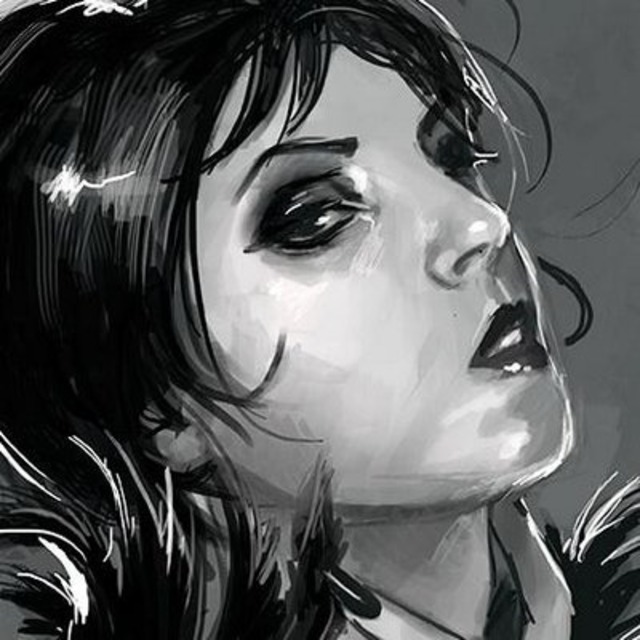 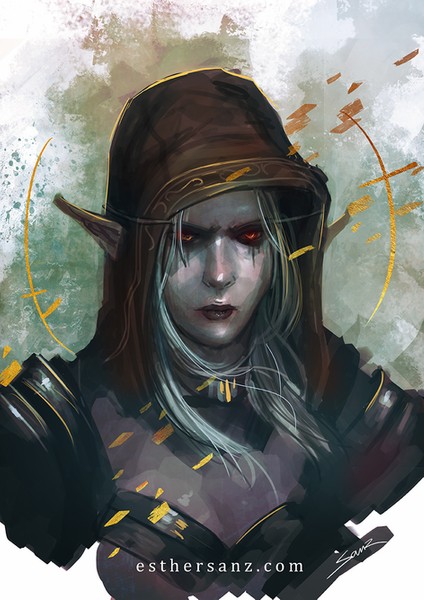 We have a great illustrator, but a better person in our team ^^

We reached 75% of the campaign!! So close to begin the juicy stretch-goals ^^!!

I update some info! We added 2 more classes card in the basic deck 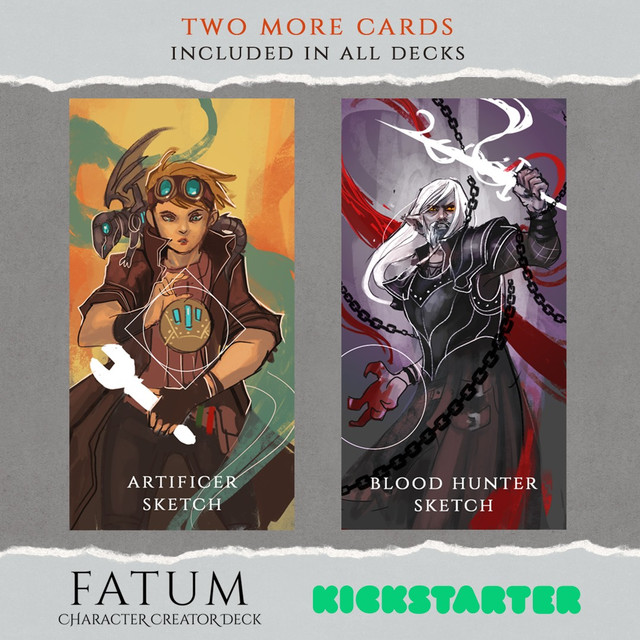 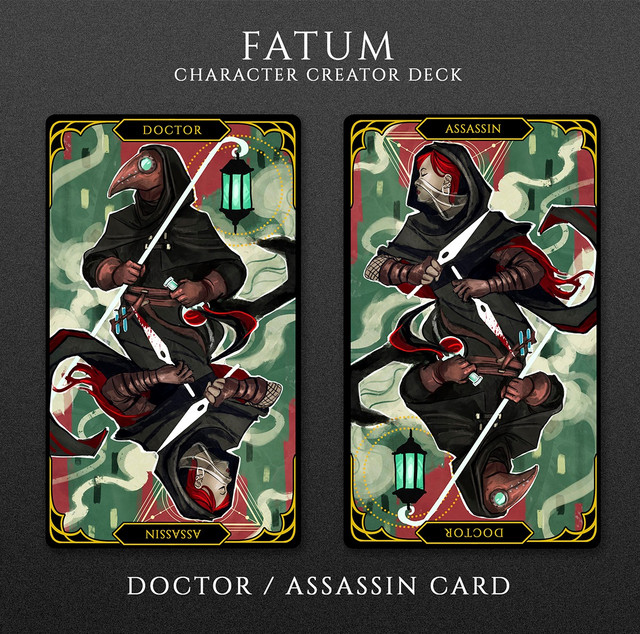 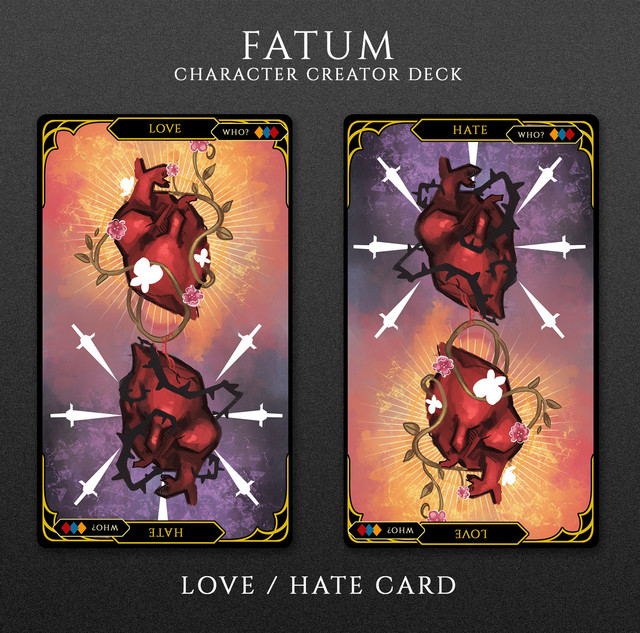 Thanks for your support!!

Funded! Thanks you so much guys Now come and help grab thus awesome Stretch-goals!

Thanks for your support!

After the Succesfull campaign, now we hit GAMEFOUND! With the original kickstarters Pledges and a new All digital PDF Pledge level!

Staff member
Moved to the promotional forum for you.

Kickstarter Better Tavern Food For Your Next TRPG!