A few years ago we ran a successful Kickstarter for Memento Mori, a dark campaign setting designed for tabletop roleplaying. Memento Mori was made for those who enjoy the grit, the mud, the blood. It goes where High Fantasy often ignores. With inspiration taken from Victorian/Edwardian England, Wild-West America, and even gothic literature, Memento Mori is a different kind of feeling from the High Fantasy most RPG's are centered around.

After successfully creating the campaign setting guides I am looking toward the future. Allow me to introduce The Penny Dreadfuls. This first part will consist of 3 adventure modules designed with a horror theme for inspiration. Each of these three will be independent and have written options to help adapt them to nearly any setting. Other customization includes different character hooks, as well as suggestions on how to use the NPC's, items, and other content going forward in your own campaigns! 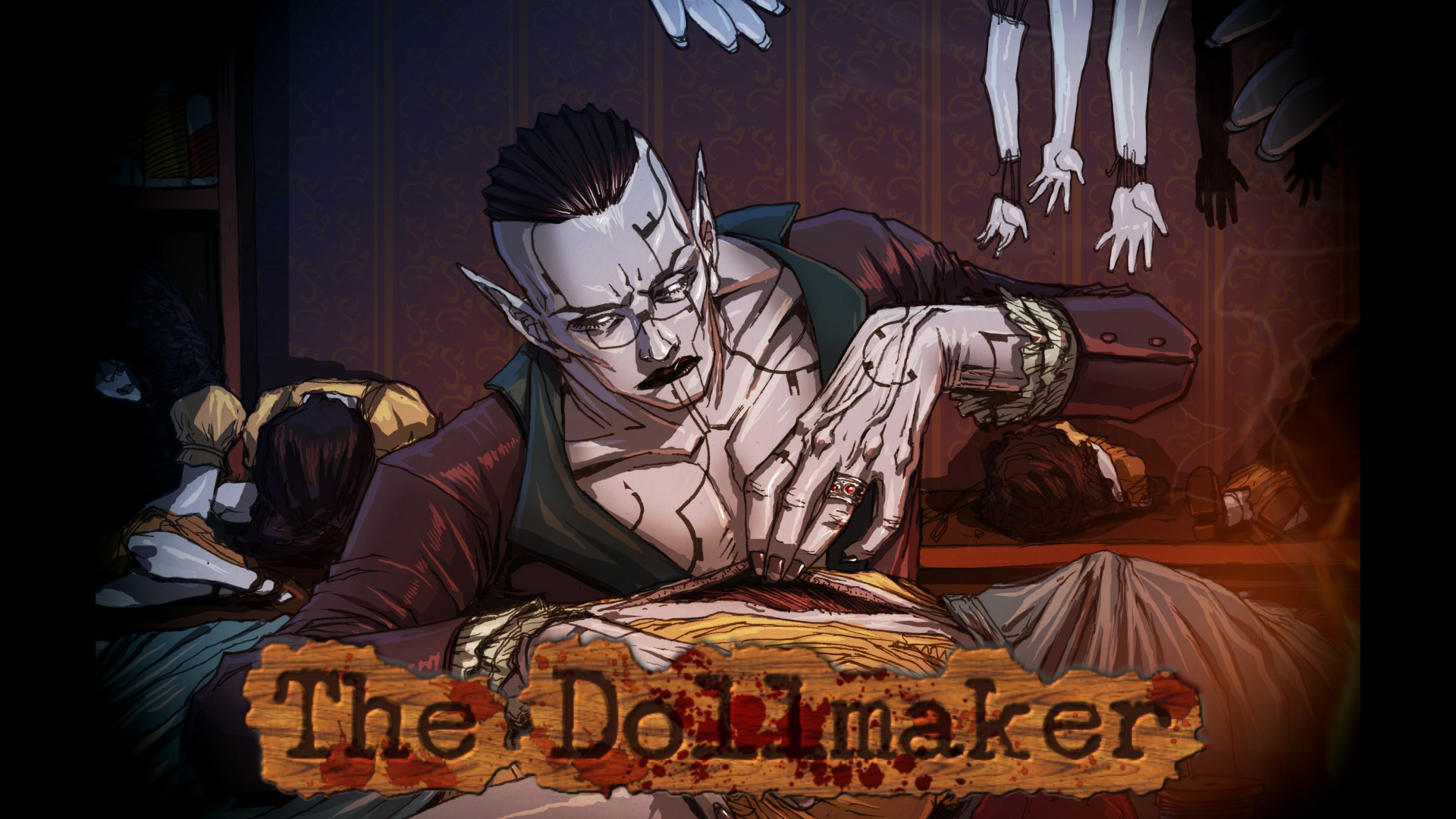 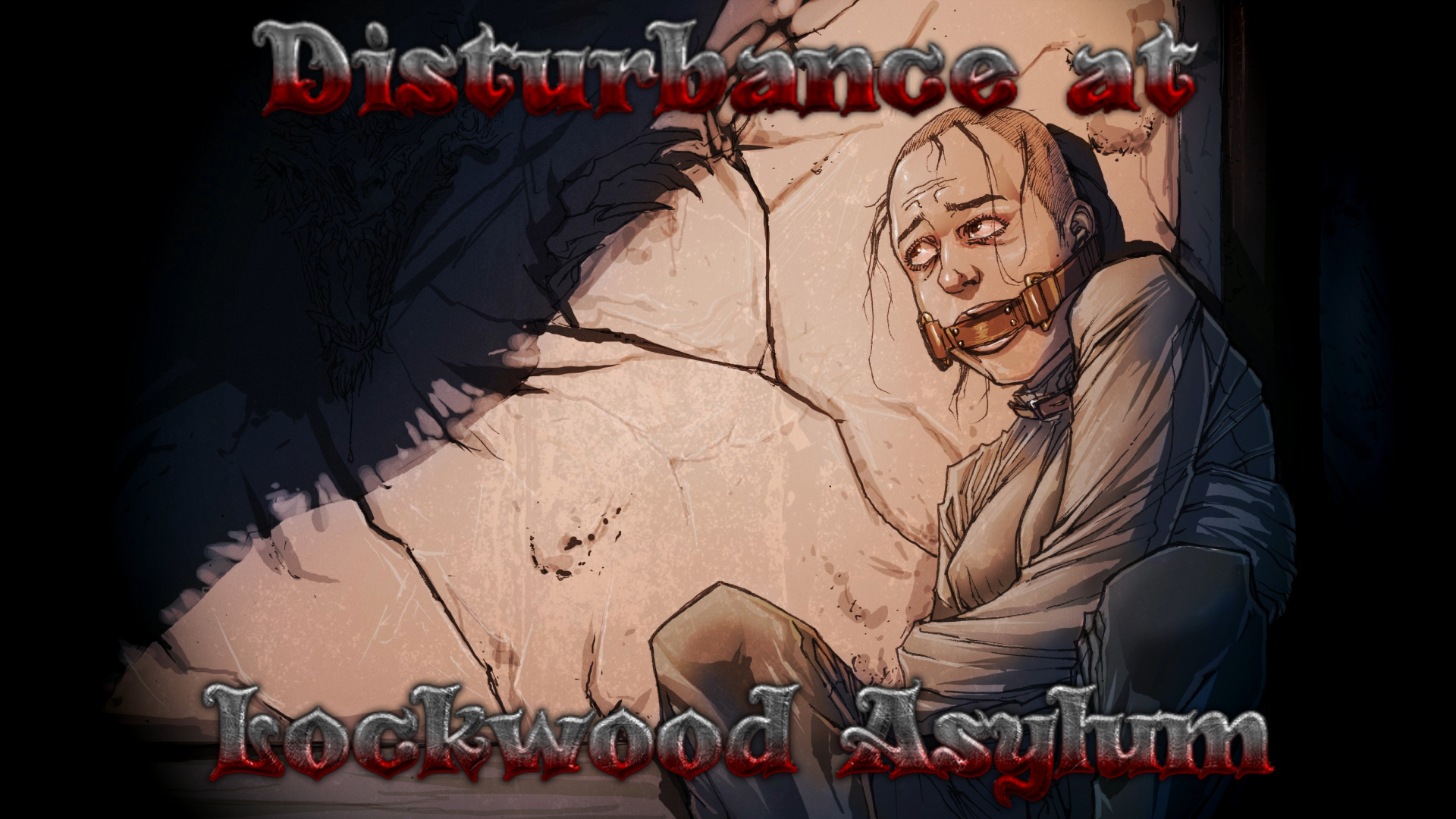 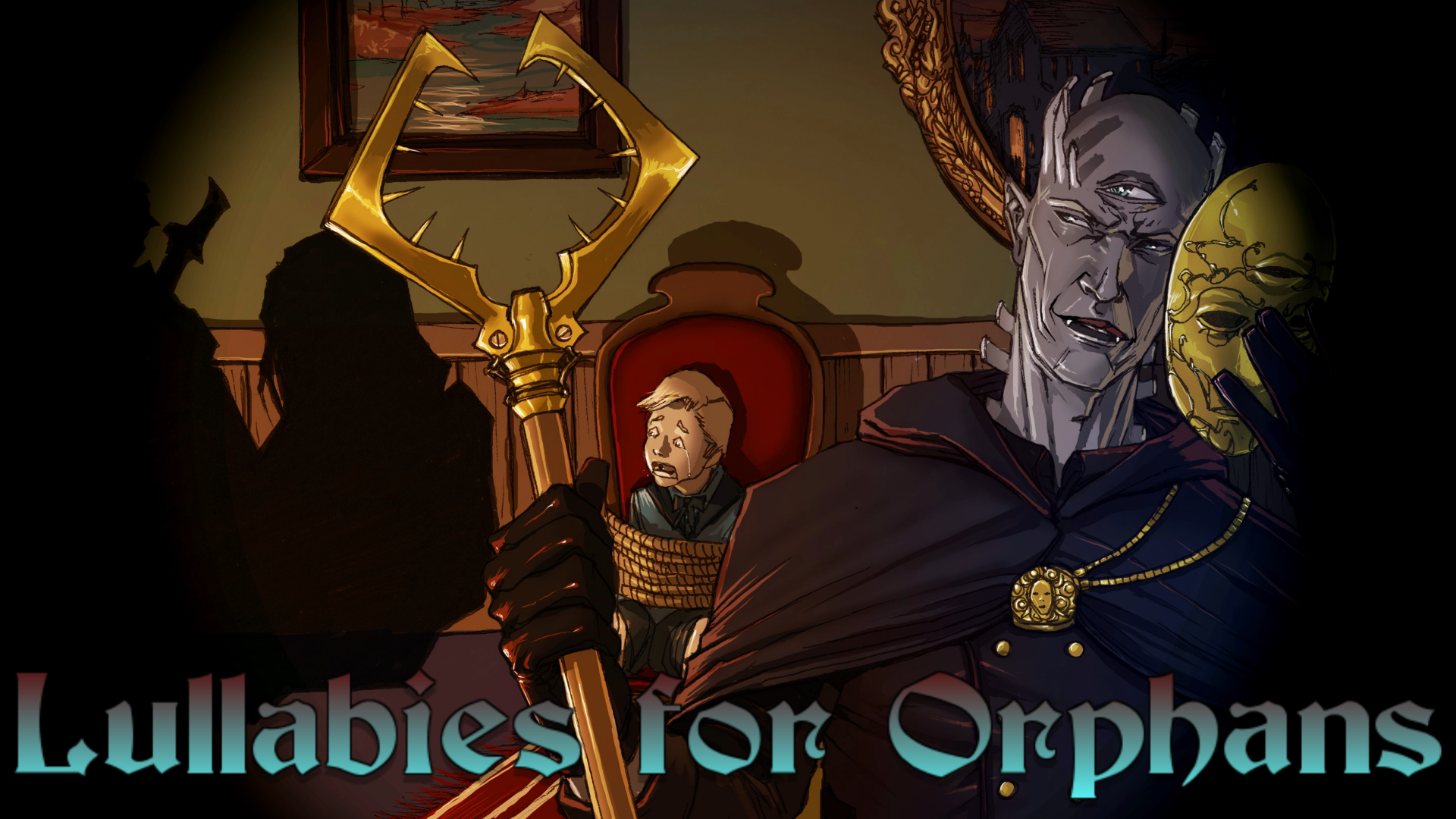 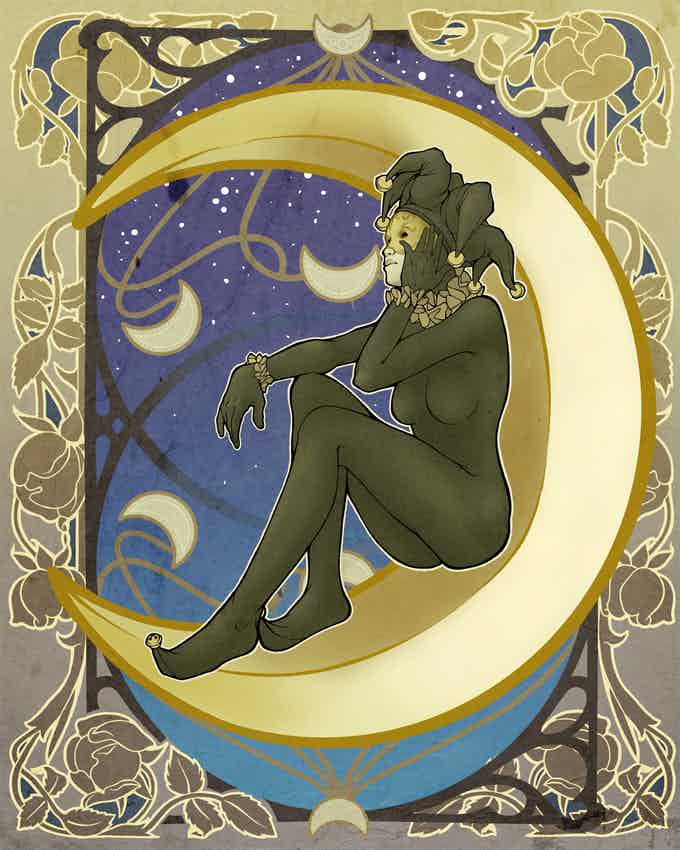 Kickstarter [Against the Darkmaster] Secrets of the Golden Throne coming to Kickstarter!