The MCDM Monster Book Kickstarter Signups are live! Look at one of their goblins! By Gracie Cheung! 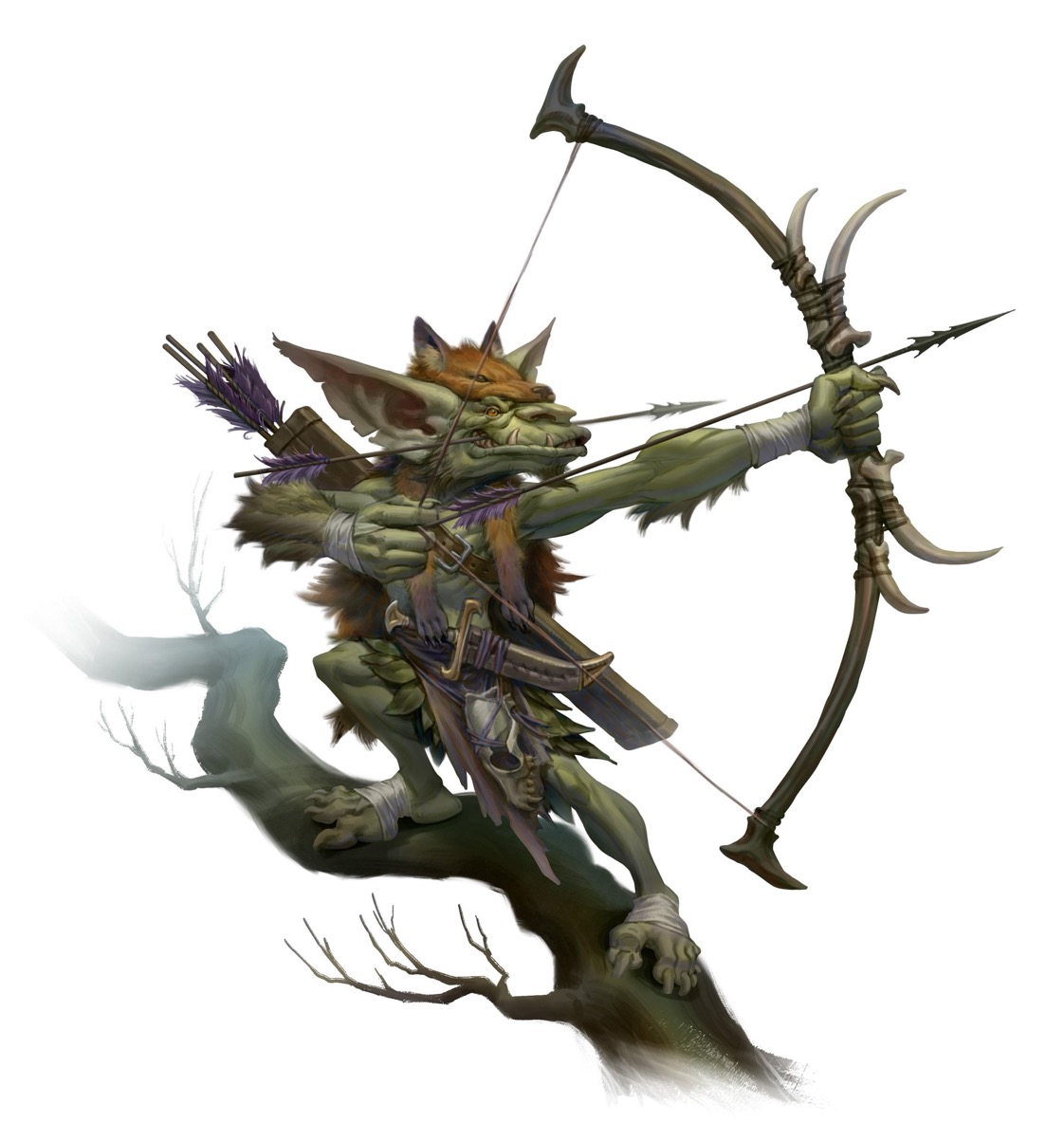 That art is nice, but I want to see a few examples of write-ups and stat blocks.

Retreater said:
That art is nice, but I want to see a few examples of write-ups and stat blocks.
Click to expand...

But knowing how Coville loves the monster design of 4e, I'm pretty sure the design will be interesting.

That is a really great looking goblin.

Redoing all core DND monsters, eh? How does it differ from the Monstrous Menagerie which just did that? Hopefully it has some different takes to that book.

Supporter
The book will most likely use their design goals of "Action-Oriented Monsters"... a concept that he came up with that basically introduced 4E-styled monster abilities to all creatures (and which you can see suggestions of in both their Strongholds & Followers and Kingdoms & Warfare books.)

Long story short... all monsters will have several Actions to choose from, and at least one (if not more) Bonus action and Reaction. So there is always something the monster can be doing beyond just like a pair of "claw swipes" or whatever. In addition, his Action-Oriented design includes a variation of the Legendary action idea... wherein a creature has like an additional and different bigtime action for each round of combat. First round the creature does X, second round the creature does Y, third round it does Z, and so on to give us a "story" of what that creature does over the course of a fight. Now I don't know if THAT mechanic is going to be given to every monster in the book (or if it's meant for just the Boss-type monsters), but I do expect it to show up somewhere within it.

I think his ideas have drifted a bit, but here is the video on that.

Also note that he’s not doing any of the development. Just high level design at the concept stage, but only for some of the monsters, though he’ll personally approve each.

Finally in his last stream he let out some sneak peaks but ask us all not to share…. The stream may still be on vod for a short time. 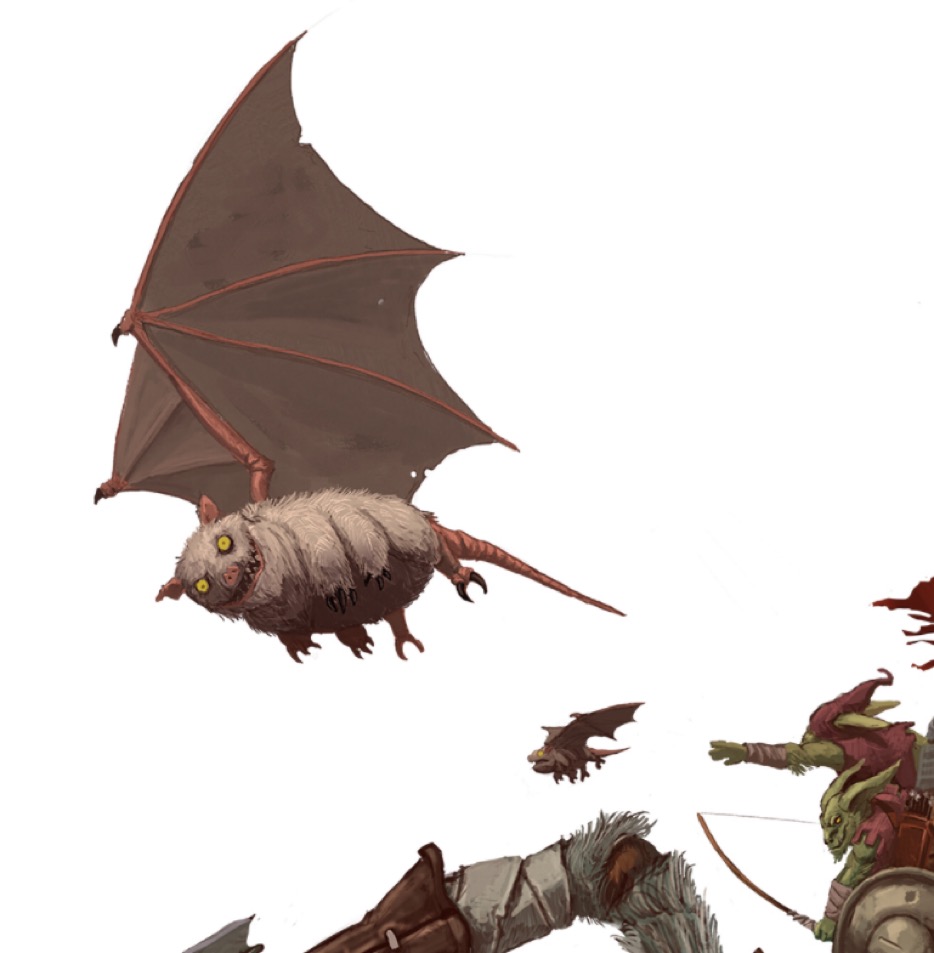 I was not aware of MCDM for the first two campaigns, so I am excited to potentially support this one.