All six adventures were originally designed to be playable in a convention time slot of four to six hours, so they're packed with fast action.

*MURDER ON THE CROSSROADS (LEVEL 3) An unnatural blizzard has characters trapped inside a famous general's mansion, and a murderer is loose among them!
*MADMAN AT THE BRIDGE (LEVEL 4) Saboteurs have attacked the Puffing Bridge, bringing Zobeck to a halt. Characters must fight their way past the clockwork guards and defuse the situation--literally!
*THE MHALMET HEIST (LEVEL 5) Characters are hired to pull off a heist at one of the poshest--and most heavily guarded--nightclubs in Mhalmet. This shadow job will take extensive planning, timing, stealth, and nerves of steel.
*RAIDERS OF THE CHAMBER OF TOMORROWS (LEVEL 6) A time-warping artifact was recovered from the scene of a crime. To find out who wants it and why characters must locate the ruined elven city of Thorn and brave the dangers of the legendary Chamber of Tomorrows.
*TO WAKE WAR (LEVEL 7) Dust goblin tribes are gearing for war in the Wasted West. It's up to the characters to infiltrate the dust goblins' remote territory, discover their secret, and put a halt to their plan before it dooms the entire region.
*BLOOD OF A FALLEN STAR (LEVEL 8) Infection from space is ravaging the Northlands! Dwarven raiders with rotted brains attack their neighbors, their friends, even their own families. Finding the source of the infection is easy; destroying it won't be! 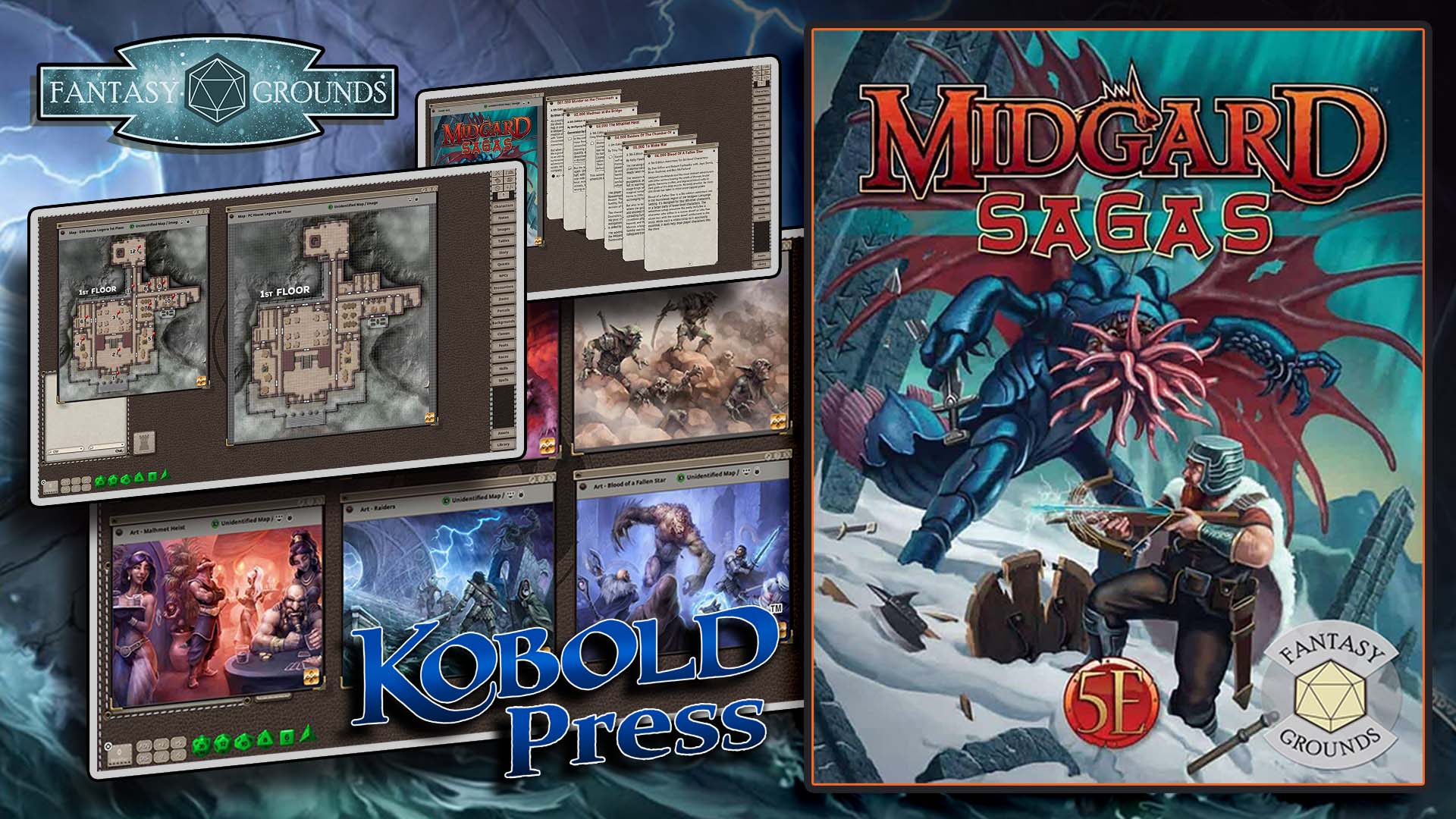