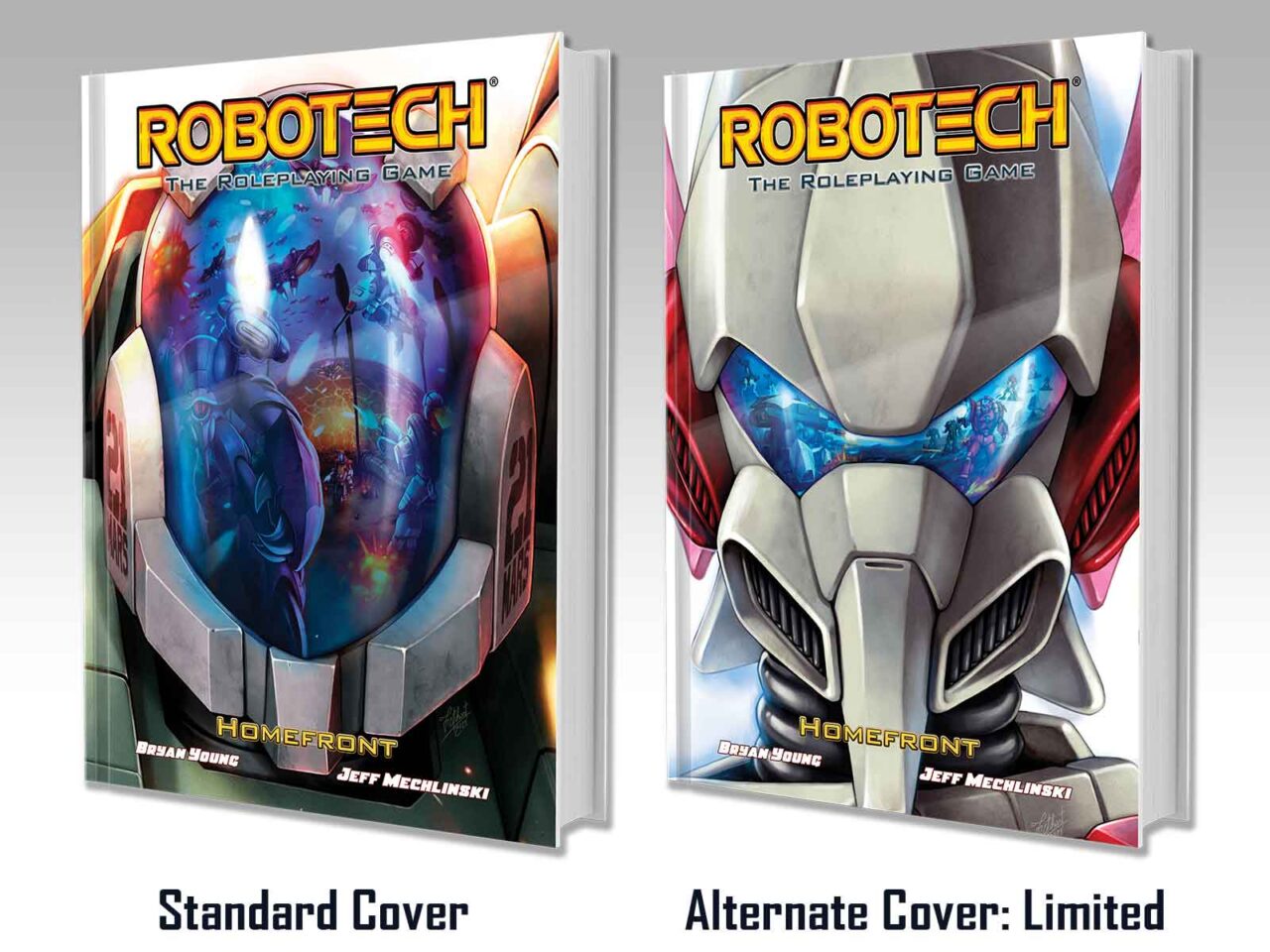 In the lead up to the Kickstarter for the Robotech Homefront RPG Supplement going live on October 19th, Strange Machine Games is hosting Demos and answering questions for anyone who wants to get involved early or find out more about the system.

Find out more about the system by going to the Homefront Webpage which has a link to preview the Kickstarter page at Robotech®: Homefront | STRANGE MACHINE GAMES

Join the Discord to find a Demo game with games being run this coming weekend for European and Pacific time-zones and more Demos and games every month at various other times on weekends in the lead up to and after the Kickstarter goes live as well as keep up with news and info, seeing more behind the scenes work and art: Join the Strange Machine Games Party House Discord Server! 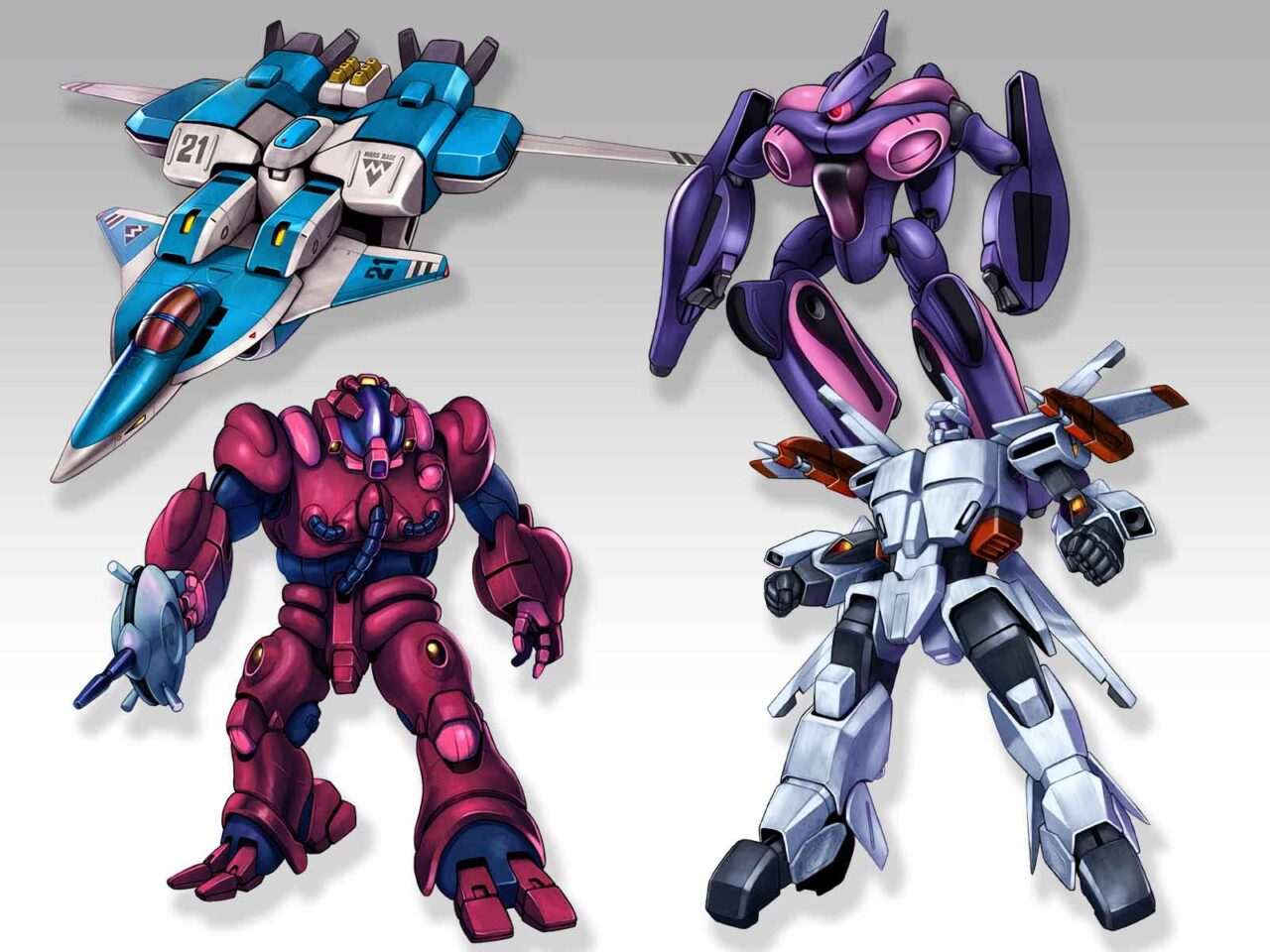 Demos this coming weekend at: At 1:45pm GMT (+0) Saturday October 2nd & For those in the Pacific looking for a game, Sunday October 3rd at 2pm AEST (GMT+10) will be a demo as well.

Learn more about the Robotech Macross RPG and its upcoming expansion and get ready to join the desperate war for the Homefront against two powerful and grueling enemies who will take every ounce of human might to drive back as you explore the deep and rich world of Robotech expanded in never before seen ways.

check out these videos by players to see the game in action before hand:

The complete opposite of paladium? Might be worth checking out.

Kickstarter Pledge Manager for the Robotech Homefront RPG is live!