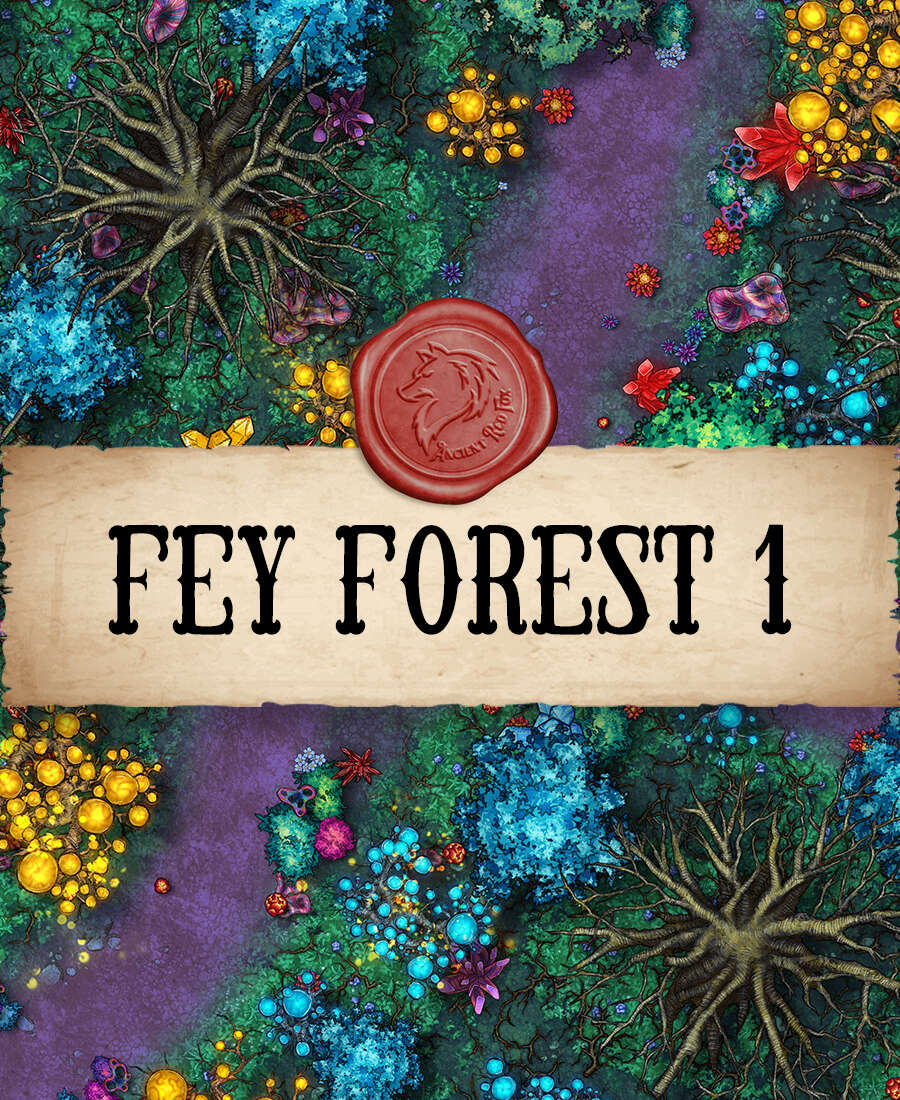 Starting off this week with a quick reference document, 100 NPCs for 5e and Other Fantasy RPGs from Bandit Camp. The PDF contains a tarot deck of 100 with basic stats, alignment information, personality traits, and very cute chibi-inspired art.

Players of Free League’s Twilight: 2000 have a new adventure waiting for them from Rasmus Troelsen called Gunship Diplomacy. A community has formed at an old hydroelectric plant with Kapitan Maxim Volkov nearby planning to seize the power source.

Dark Age of Games has an interesting micro RPG, d6 Dice Pool Wrestling by Jason Graham. Play solo or with friends creating your own wrestling federation, book your matches, and determine how the show plays out.

John Flood released a new playbook for Dungeon World for The Wraith. Are you a malevolent apparition seeking retribution on the world or are you a lost soul that has forgotten the reason you were cursed with this undeath?

Over on DM’s Guild, Banes Carlyon put out a Cowfolk race for 5e. For those who like the idea of playing a minotaur but want their character a bit more cow-like, this is here for you.

Jordan Sampson released four new subclasses: Obsidian Soul for Sorcerers, School of the Healer for Wizards, The Gambler Patron for Warlocks, and the Oath of Boundless Love for Paladins.

For those looking to add a bit of Avalon to their 5e games, Zrave and Apacolyps have Relics of Earth – Arthurian Legends. Not only do you get stats for magic items like Excalibre, its enchanted scabbard, and the Holy Grail but you also get information about Avalon itself and NPC stats for King Arthur, Merlin, and the Lady of the Lake.

And oh boy, have there been a lot of maps released this week. Make sure to check the product description for file formats that will work for your needs. All of these are either free or pay what you want with a suggested price of $0.00, marked appropriately for those creators you’d like to provide with a tip for their hard work. 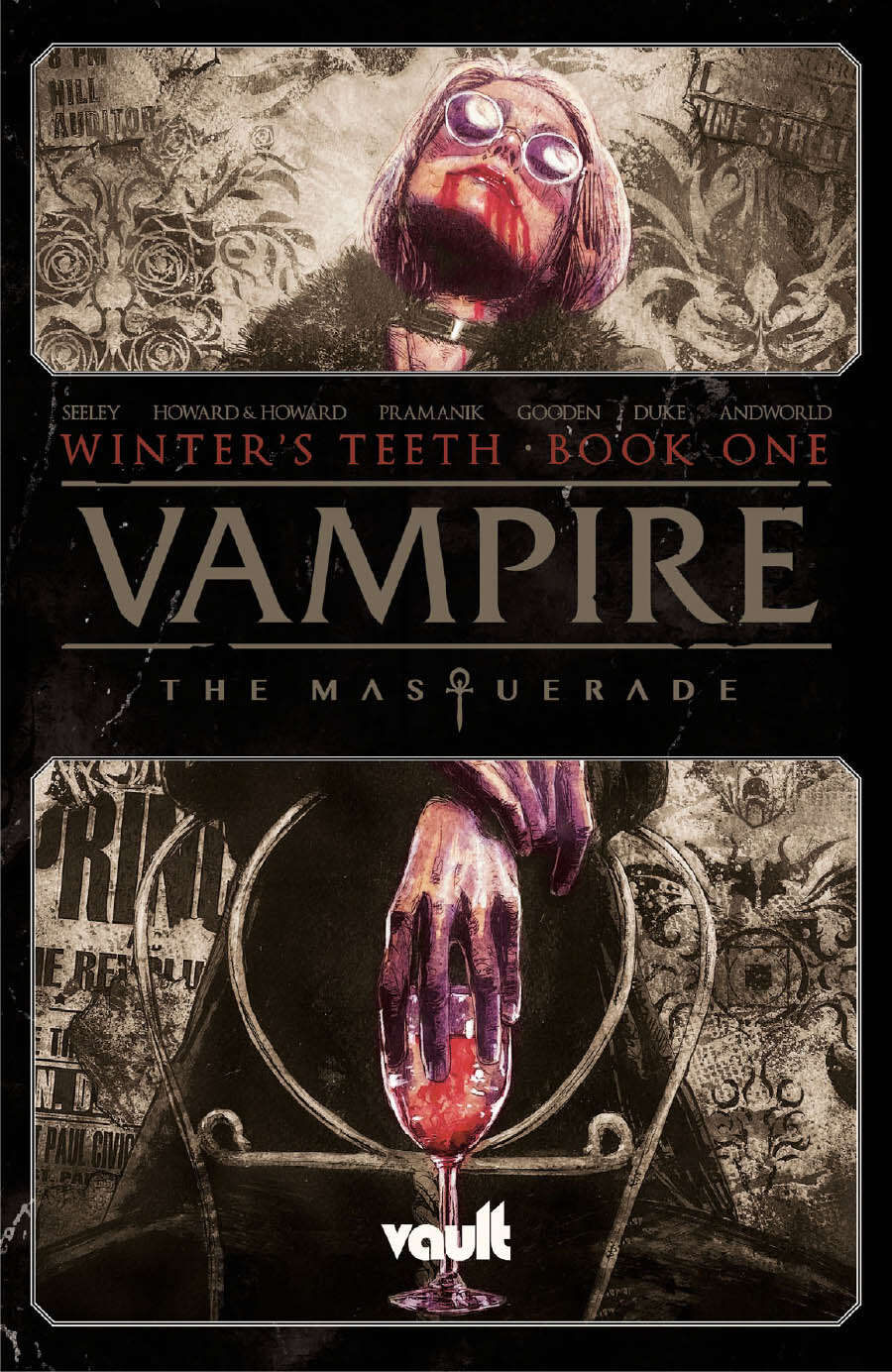 If you remember I previously talked about the PocketQuest game jam from DriveThruRPG, there’s not multiple collections available to pick up a plethora of titles under the theme “Summer Camp”. There are three genre-themed bundles: Flashlight Bundle for horror games, Dark Comedy Bundle for humorous games, and Sunny Bundle for whimsical and cheery games, plus one MegaBundle featuring all three.

Vault Comics released a collection of graphic novels all about vampires, featuring the anthology Vampire: The Masquerade: Winter’s Teeth Volume 1 along with many other adaptations and popular vampire characters. 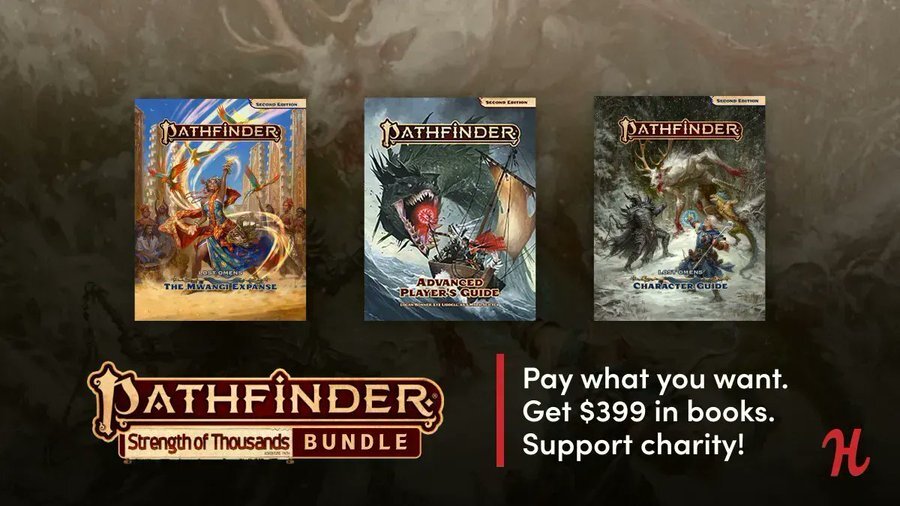 Over on Bundle of Holding, there is a pair of bundles for Dungeon Crawl Classics by Goodman Games. The first for those new to DCC is the DCC Essentials Bundle with everything you need to get started. This bundle features the Dungeon Crawl Classics Role Playing Game core rulebook, Judge’s screen, and a pair of adventures, Sailors on the Starless Sea and The Black Heart of Thakulon the Undying.

Humble also has a bundle of video games with a lot of TTRPG-based titles you might have heard me talk about before once or twice. The Storied Strategy & Roleplaying bundle features the entire trilogy for Shadowrun Returns (Dead Man’s Switch, Dragonfall, and Hong Kong), the BattleTech Mercenary Collection that includes all DLC for the game, the spiritual successor to Obsidian’s previous D&D titles Pillars of Eternity, Age of Wonders: Planetfall, Pillars of Eternity, and Knights of Pen & Paper 1 & 2.

The Maps Spectacular bundle is back with a massive collection of map-making software and assets. The bundle is broken into four tiers each adding on more options including City Designer 3, Dungeon Designer 3, Campaign Cartographer 3, and plenty of toolkits, art assets, symbol sets, and source maps to design any map you could possibly need for fantasy, modern-day, or science fiction campaigns.