Indie video game and TTRPG creators on itch.io have put together a charity bundle of over 700 items for USD5 or more, which is a pretty astounding bundle if you think about it. Proceeds go to NAACP Legal Defense and Educational Fund and Community Bail Fund and itch has waived its usual cut. As I type, this tiny five-buck bundle has already raised over USD1.25 million. 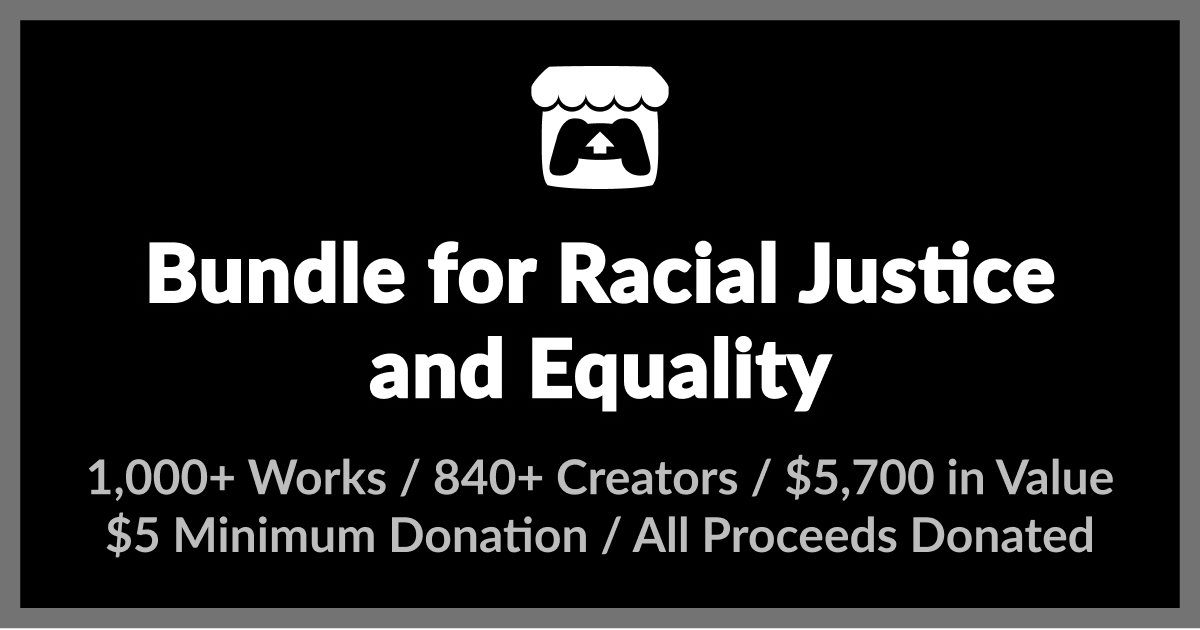 Bundle for Racial Justice and Equality by itch.io and 1391 others

Just on the TTRPG side of things, you get pdfs for Troika! Numinous Edition, Lancer Core Book: First Edition, Blades in the Dark to name three of the more famous RPGs. You should also check it out for Cthulhu Deep Green, For the Honor, Visigoths vs Mall Goths and The Wretched,

My #RPGSEA friends and I are among the contributors. Here are some of the indie RPG items you can find by us.

Ben "Flowers" Chong of Malaysia has contributed Heart and Lightning, a gorgeous game of rebellious teen gods in exile, as well as They Won't Go When I Go, a GM-less game inspired by traditional grave rites, and Freelancers, a game about worker revolt. 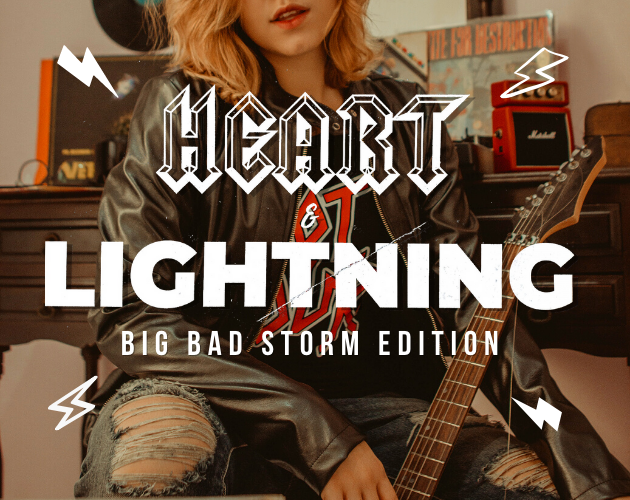 Heart and Lightning by Swords and Flowers

Teen Gods Sword & Sworcery RPG about rebellion, and the troubles they get into. 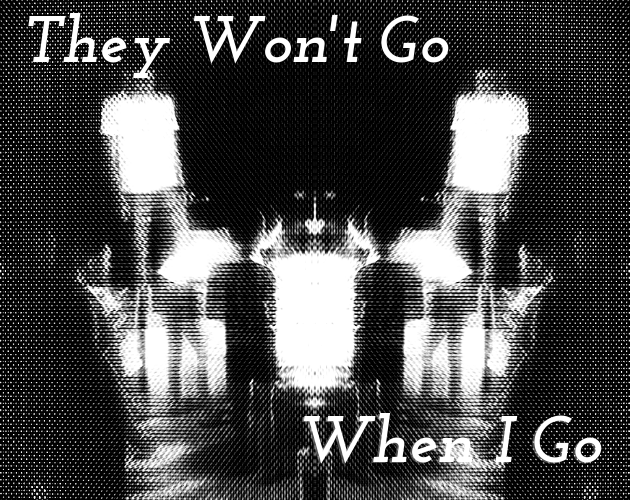 They Won't Go When I Go by Swords and Flowers

A GM-less TTRPG about remembering the dead. 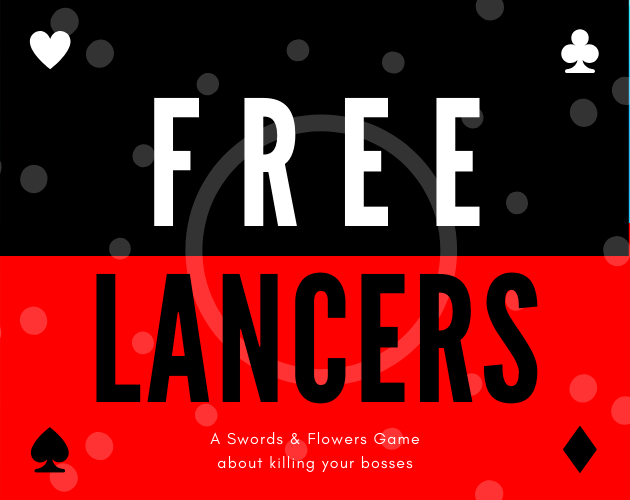 Freelancers by Swords and Flowers

Pammu of the Philippines has contributed Ma'amser, Saan Po Kayo?, about taxi drivers in Metro Manila ferrying spirits and monsters, as well as Scary Monsters & Nice Sprites, a game about supernatural creatures going clubbing in the night. 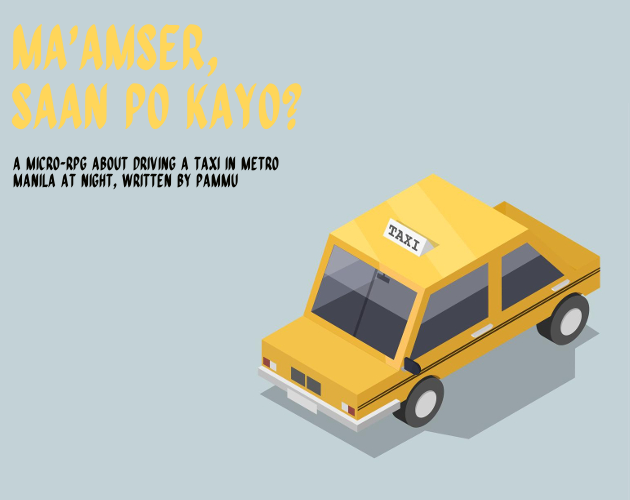 A trpg about helping passengers get to where they gotta go. 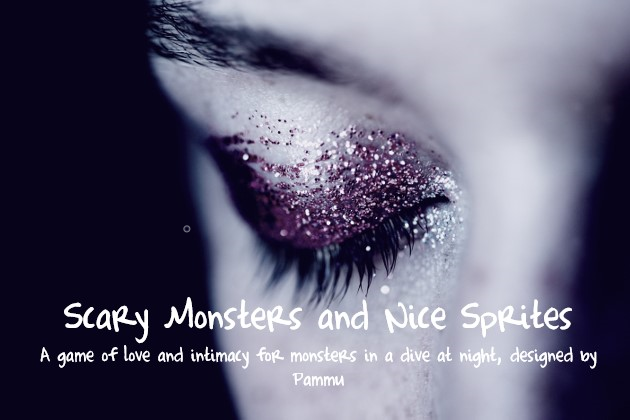 Babblegumsam of Malaysia has contributed Death of a Hero, about mourning a member of your party; Wet Cigarette, about ending a relationship; and Alone With Your Ghost, an Alone Among The Stars hack about introspection. 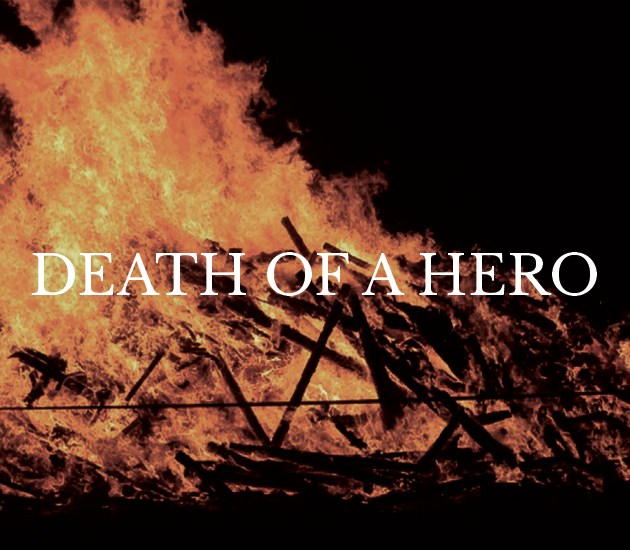 DEATH OF A HERO by babblegumsam

A conversational rpg about an adventuring party grieving a dead member. 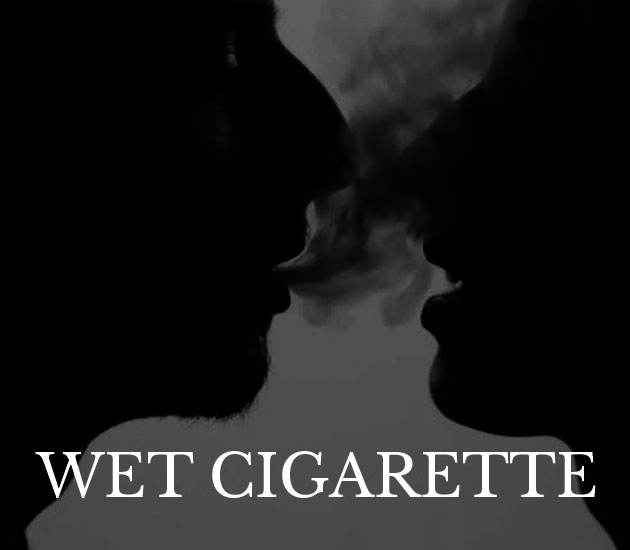 embracing the end of something special 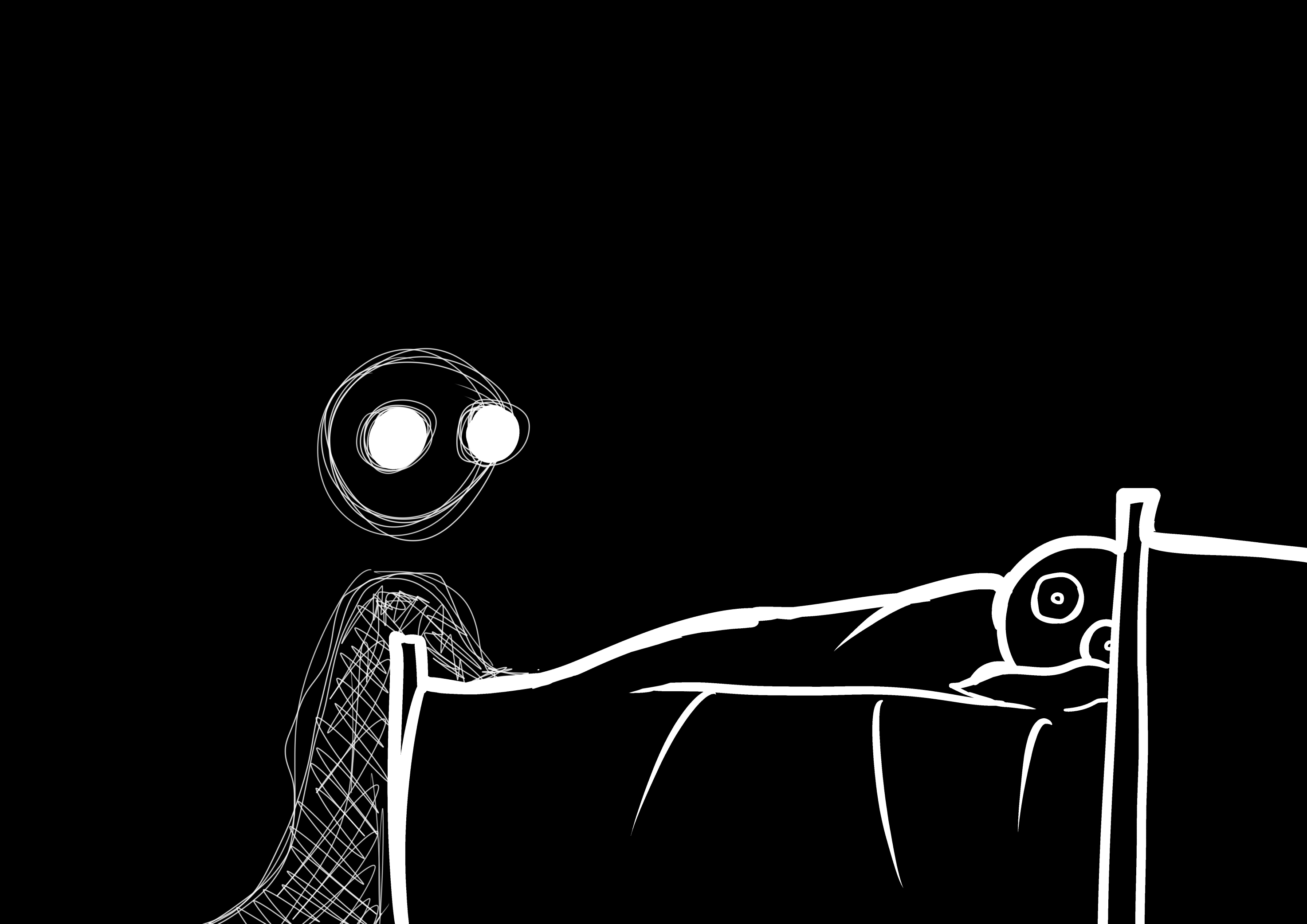 Alone With Your Ghost by babblegumsam

a solo roleplaying game about coming to terms with your past

Diwata ng Manila of the Philippines has contributed a series of small and very cute interlinked games about plant adventurers. 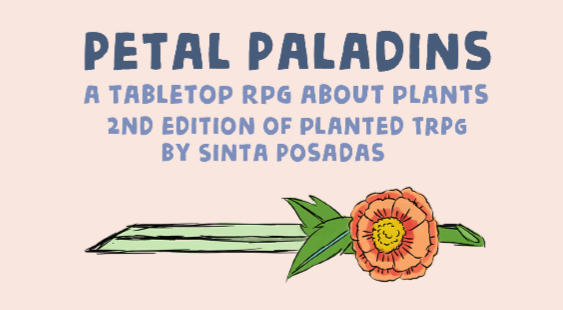 Not all flowers become Petal Paladins. Will you answer the call? 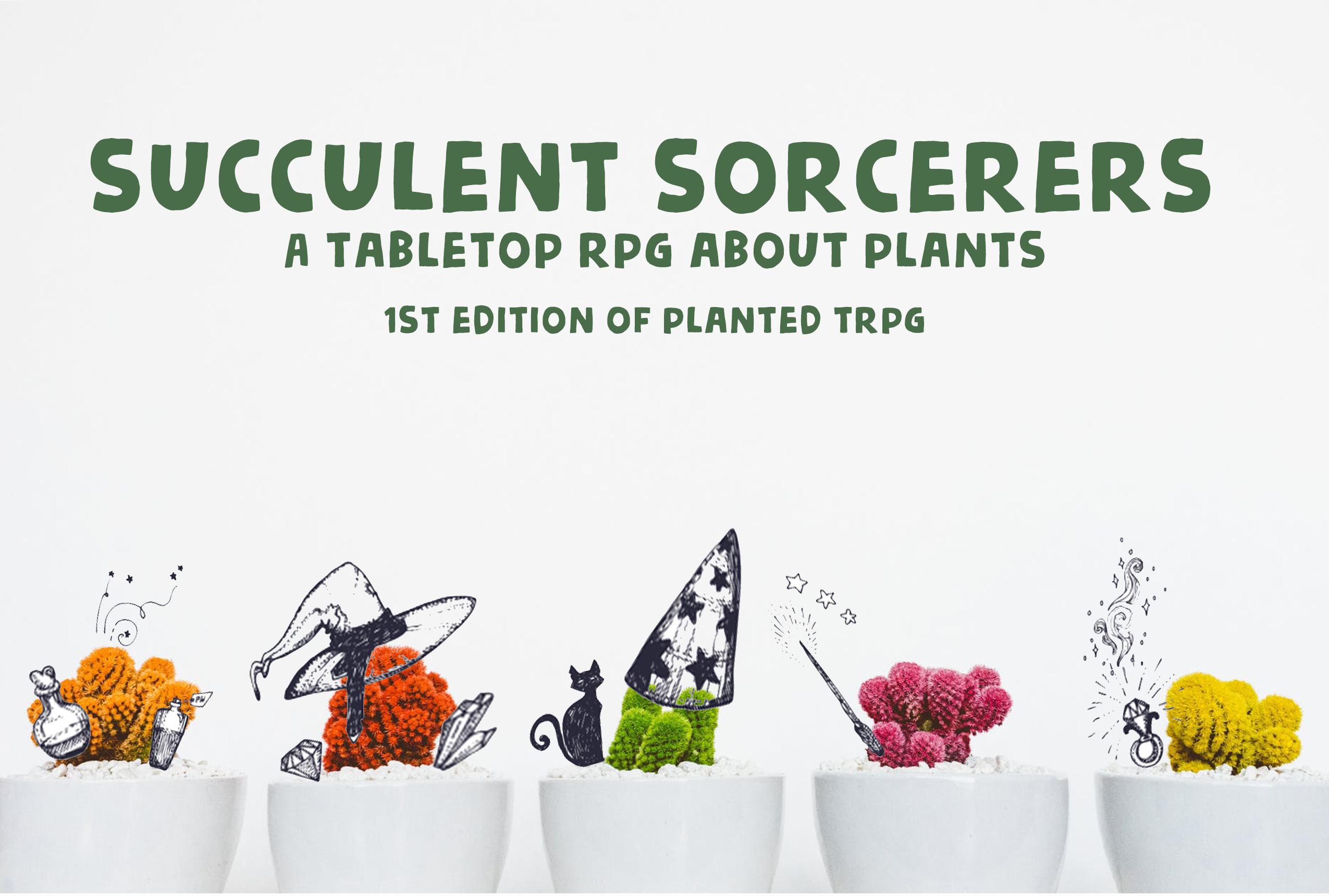 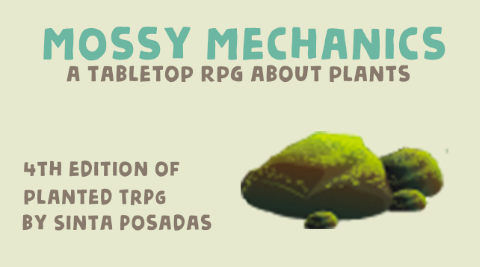 A game about being sentient plants

C.D. Guanzon, Filipino-American designer, has contributed the one-page game of rap battles and battling warriors, The 99¢ Chamber of Death. 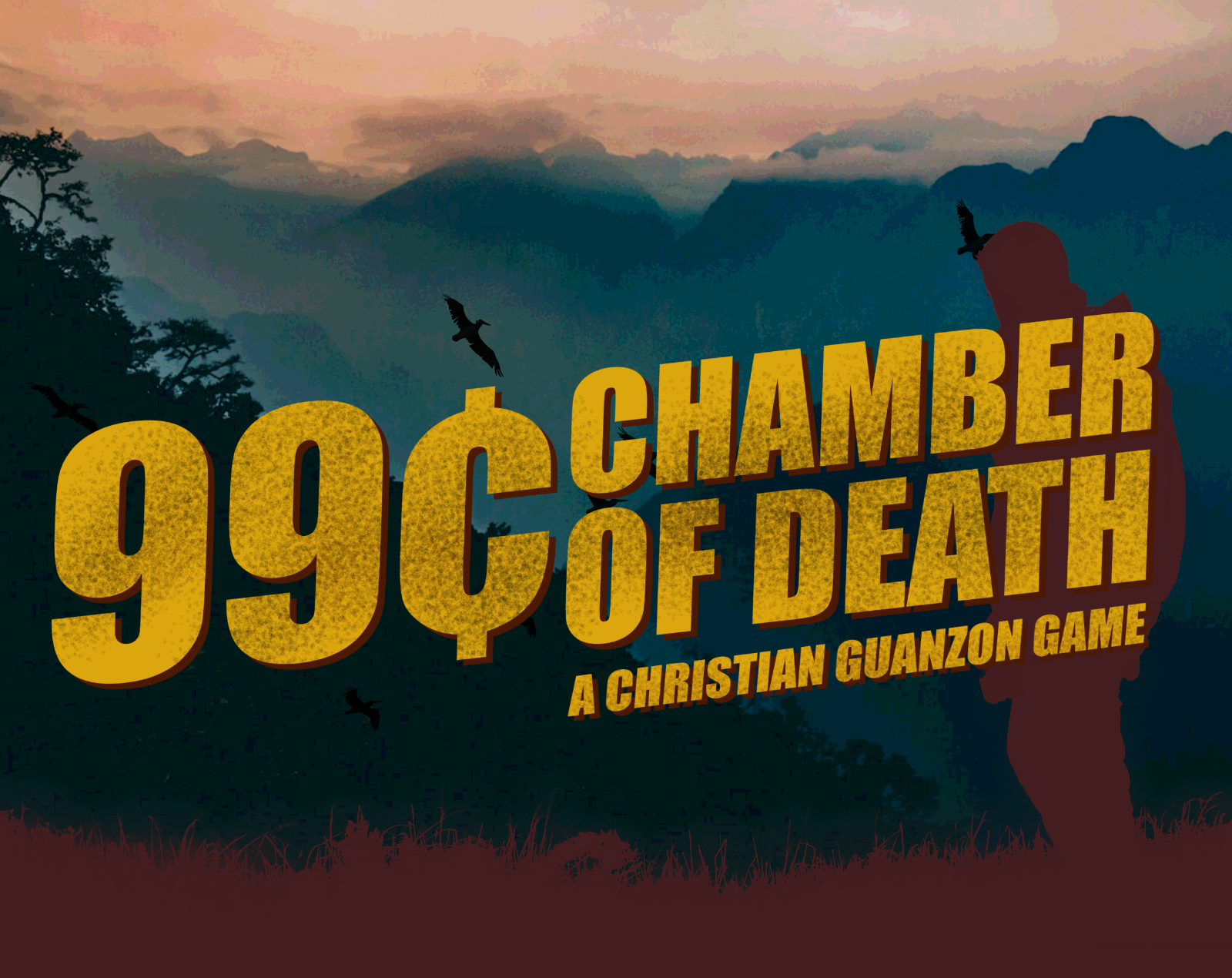 Somewhere in New Jungle, the Big Boss searches for the Power.

Maria Mison of the Philippines has contributed Arch Angel Dating Simulator, which is as weird and unique as you might expect. Amazing layout on this one. 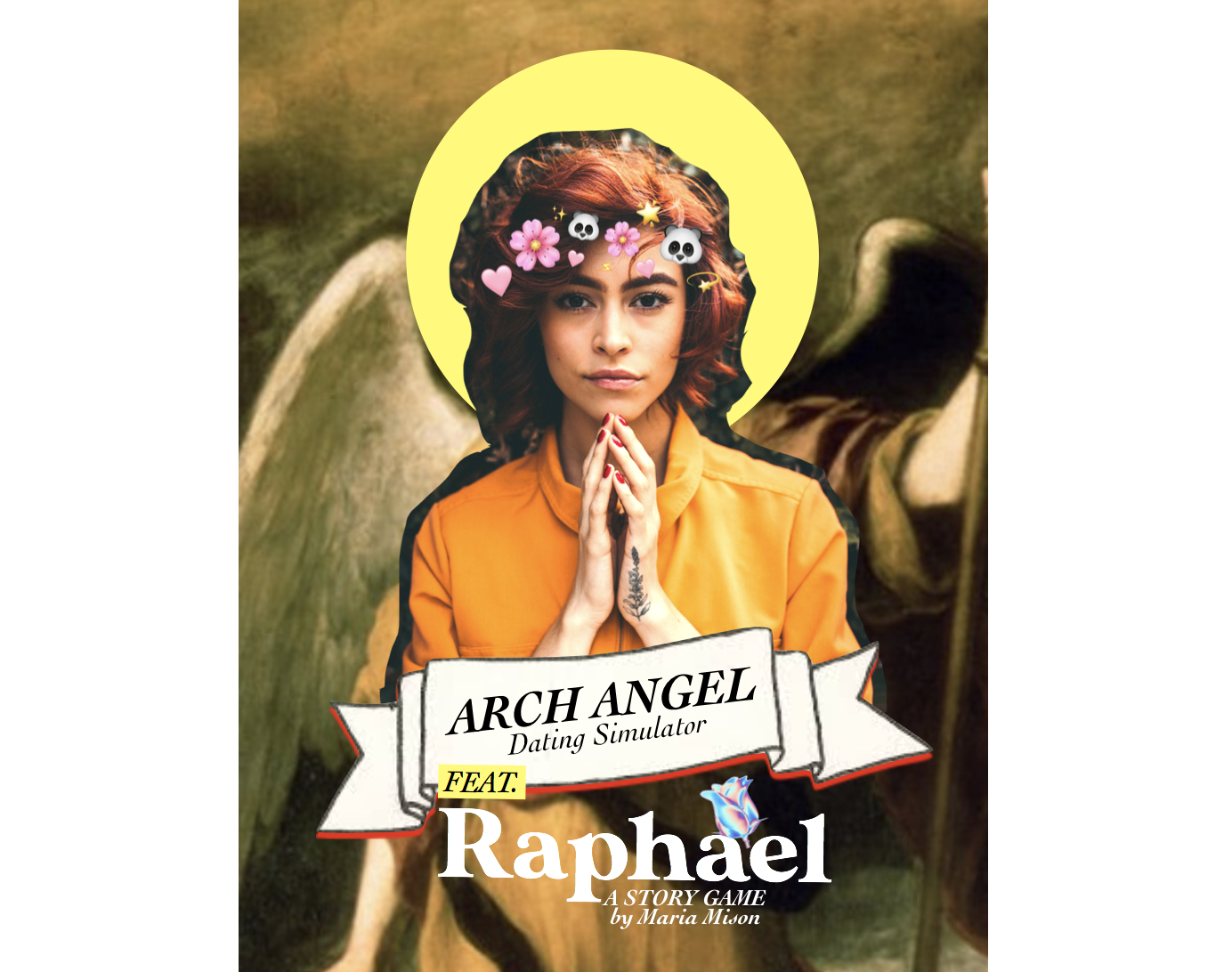 Aaron Lim of Malaysia has contributed Far From Home, a Belonging Outside Belonging game about immigrants and outsiders. 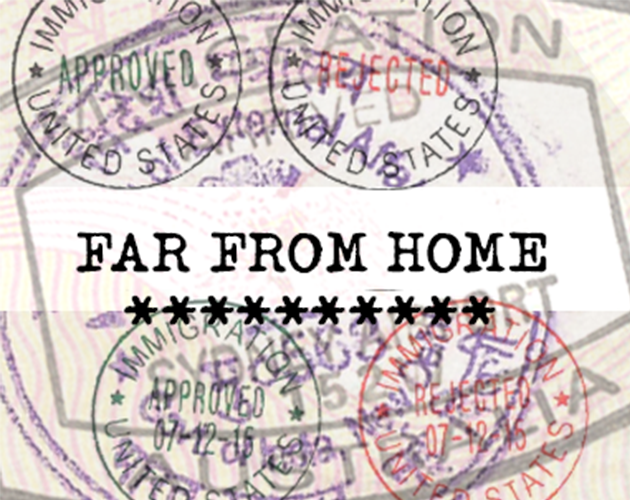 Far From Home by ehronlime

A game about immigrants and outsiders

John Erwin of the Philippines has contributed Tampalasan Alpha, a spear-and-sorcery hack of Knave and Best Left Buried (in English and Filipino-Tagalog). And if you understand Tagalog, check out his investigative pamphlet RPG May Project Na Naman Si Kapitan? 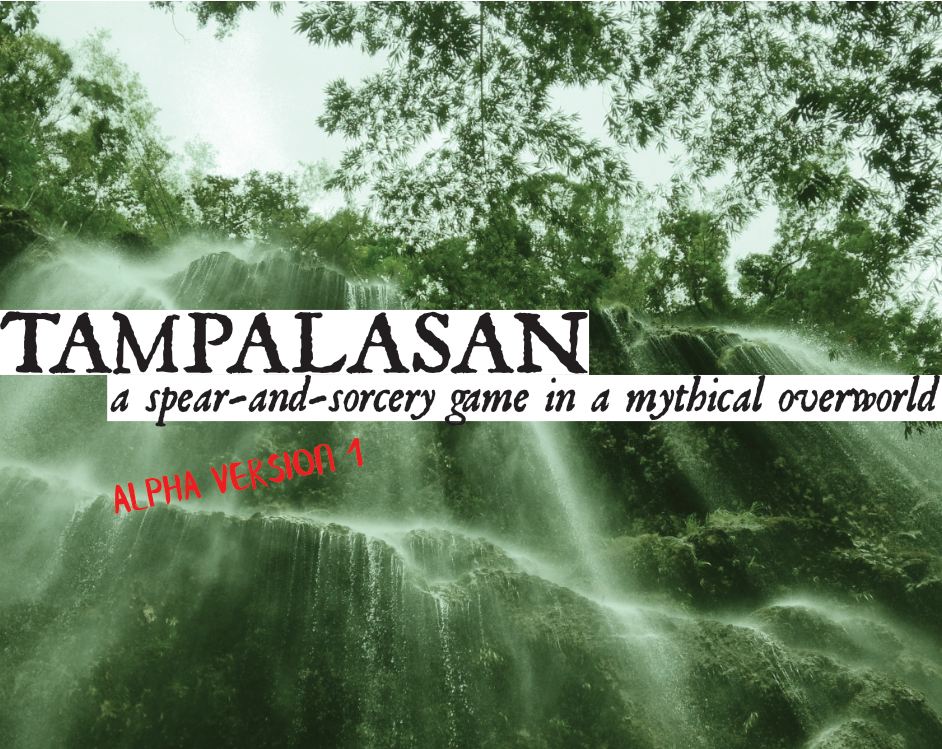 a spear-and-sorcery hack of Knave, Best Left Buried, and UVG 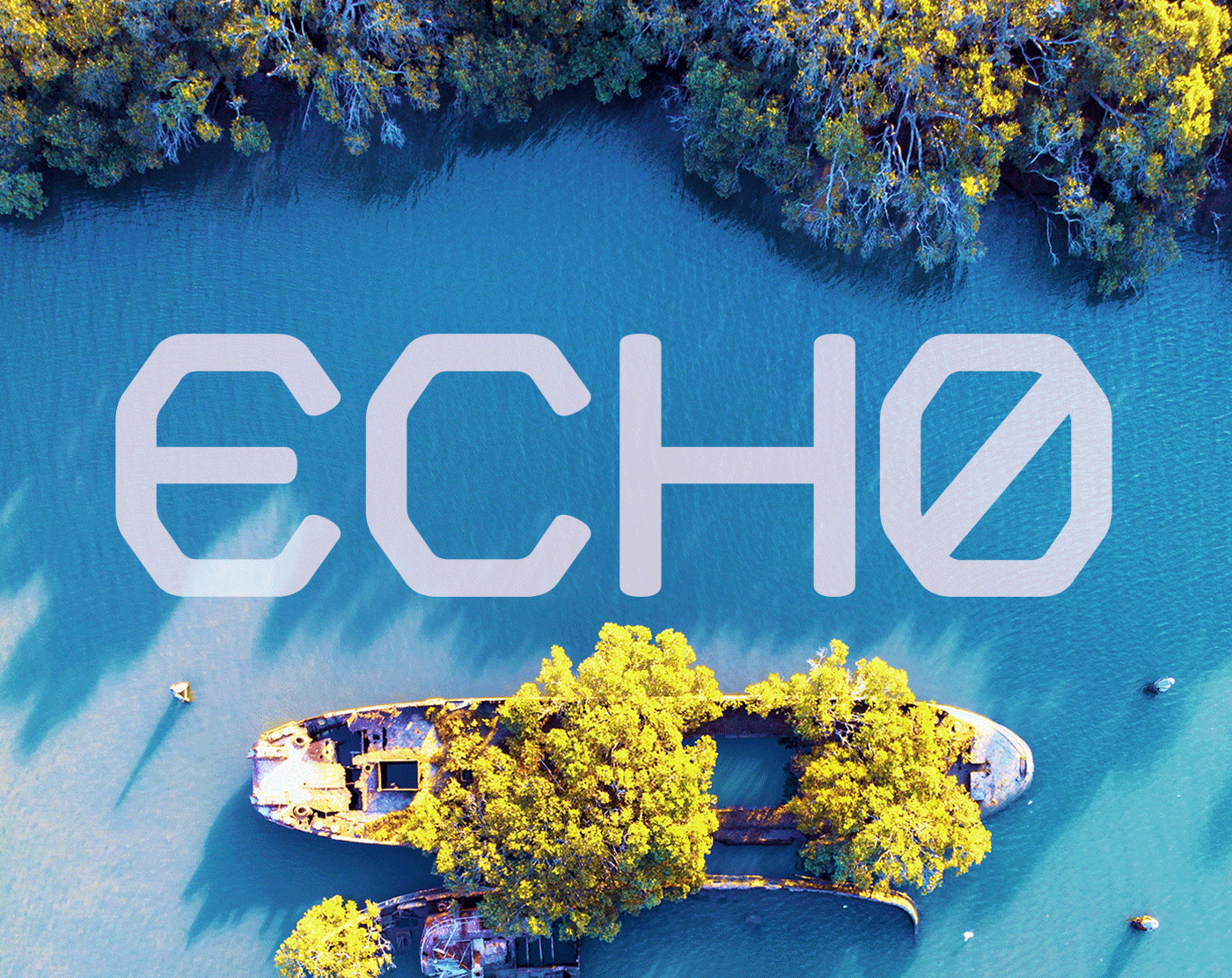 ECH0 by Role Over Play Dead

Staff member
I'll repeat my comment from the D&D thread -- this is a charity bundle. If you feel the need to complain about how hearing about other peoples' suffering somehow infringes on you, go do that elsewhere. If you get to be the lucky one who gets a charity thread closed (and we all know somebody will be that person), it will be your last post on this site.

It is worth noting that there is a backlog of several hundred additional games yet to be added to the bundle, beyond the 700 there now.

Mark Sabalauskas said:
It is worth noting that there is a backlog of several hundred additional games yet to be added to the bundle, beyond the 700 there now.
Click to expand...

Really hoping itch comes up with a better UI for managing the games in the bundle, since there is no way to search or sort through what you want to download. 740 is already a lot to browse through.

Oh, speak of the kindly indie game distributing devils, itch.io has upped the count to 1000+ games (some latecomer creators joining the bundle) and added a search function for finding games to download from the bundle! At last.