The 2018 Bamfsies winners winners have been announced. These are an annual award for the best in superhero gaming. 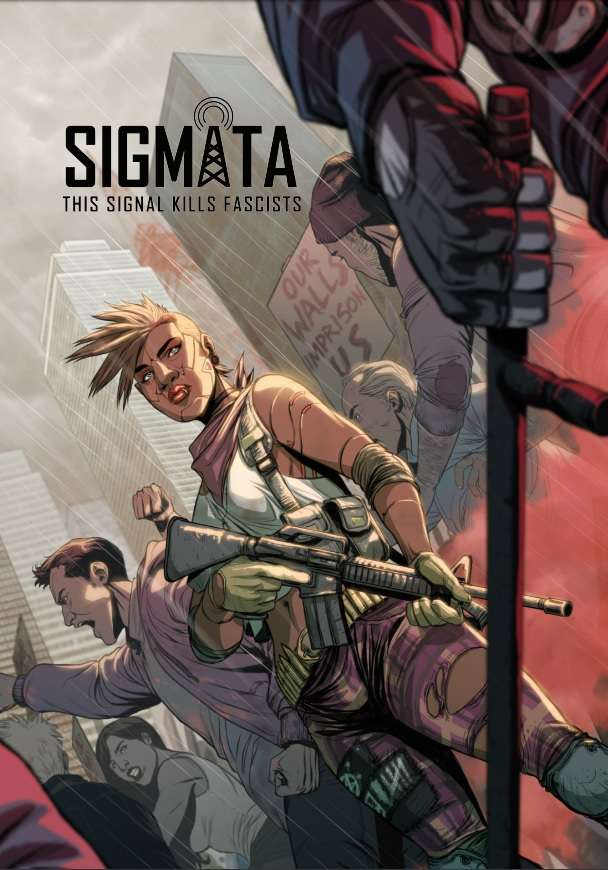 My decision for Judge’s Choice this year was both a challenging and an easy one. Challenging because of my need to recuse myself from any product or line I was involved with directly (although I’d be remiss not to point out the fantastic job developer Crystal Frasier has done with the Basic Hero’s Handbook for Mutants & Masterminds).

Also challenging because of the number of hotly anticipated Kickstarted superhero games that just aren’t out yet, like Champions Now, Trinity Continuum: Æon, Trinity Continuum: Aberrant, and Spectaculars (all sure to make the BAMFsies super-interesting next year).

Easy because Chad Walker’s SIGMATA: This Signal Kills Fascists exists. SIGMATA is a break-out roleplaying game in terms of theme, design, production … pretty much all marks. It presents a sweeping vision of an alternate (and yet hauntingly familiar) fascist American Regime and the super-powered Resistance fighting against it.

In particular is “the Signal,” a carrier-wave that sparks super-human powers in certain people (called Receivers) giving them the power to fight back against the Regime and to protect other insurgents doing the same. The Signal is fragile and temporary, however, and even Receivers have down-time when they are vulnerable and all-too human. SIGMATA more than earns its various content warnings, as it takes a mature and measured look at the concepts of fascism, authoritarianism, rebellion, and ethical insurgency. 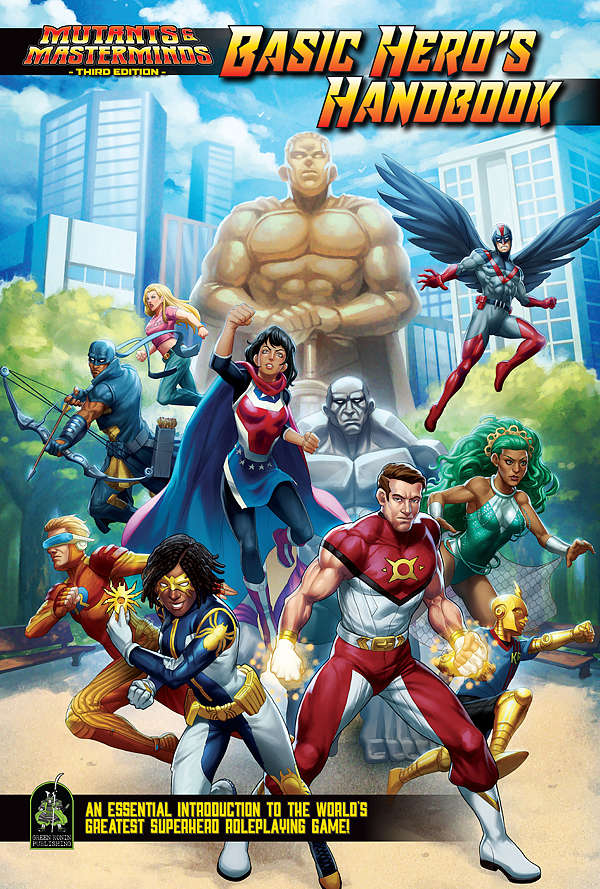 My pick for the BAMFsies this year is the Mutants and Masterminds Third Edition Basic Heroes Handbook by Green Ronin Publishing.

When producing a roleplaying game in this day and age, one must consider the audience that it is aimed to attract. Large books with tons of complicated rules are nice for the experienced gamer who has had years to absorb said rules. But as the scope of tabletop RPGs is changing to include casual and novice players -- indeed a more family-friendly audience -- a company must be willing to produce a book that is able to be read and understood by a novice. Those who are totally unfamiliar with an RPG game might not want to read hundreds of pages of a book just to play. They will instead turn to a board game or (worse yet) a video game to find their entertainment.

This is where I have to applaud Green Ronin Publishing for their production of the M&M Basic Heroes Handbook. It is all the same rules as one will find in the standard M&M Heroes Handbook, but it is simply rephrased and formatted in such a way that a brand new player to a roleplaying game can pick up the book and read it to learn and play.

My congratulations to Crystal Frasier and Steve Kenson for this new addition to the Mutants and Masterminds RPG legacy. I look forward to meeting all the new M&M players this book will bring to the tables. 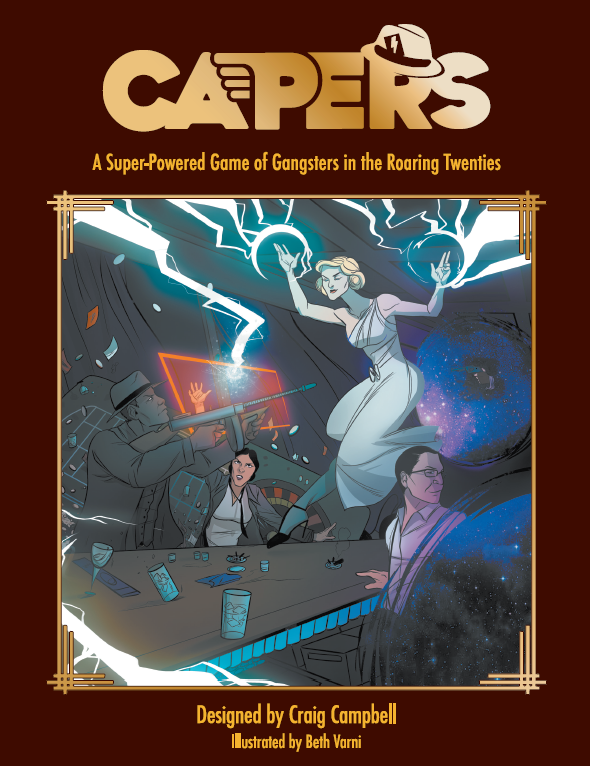 Best for me was Capers, from Nerdburger Games. It was a mashup that I didn't expect to like (I'm rather fussy about the mashups I like) but the powers system and the resolution mechanics work very nicely for me. It's complete and evocative, and has very little fat on it. If I had to take just one thing from 2018, it would be Capers. 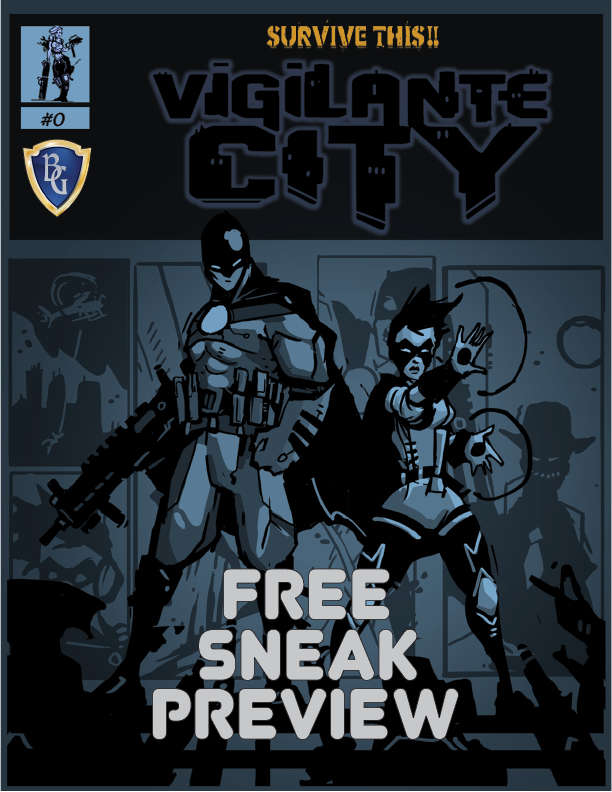 Survive this: Vigilante City by Bloat Games is a dynamic reskinning of the OSR rules. The game was kickstarted successfully and a preview document was kicked out so that non-backers could take a look. One part Batman the Animated series, one part TMNT, this game brings the love of 90’s animation to the game table. With added rules like the Survival Stat and amazing art, this game is the superhero romp you didn’t know you needed!

What an unexpected honor. Thanks so much. The team is thrilled.

To celebrate, I've put the books ON SALE for $5 off at DriveThruRPG in addition to the PDF being on sale.