Release A Visitor's Guide to the Rainy City - Now on DriveThruRPG

Citizen of the Rainy City 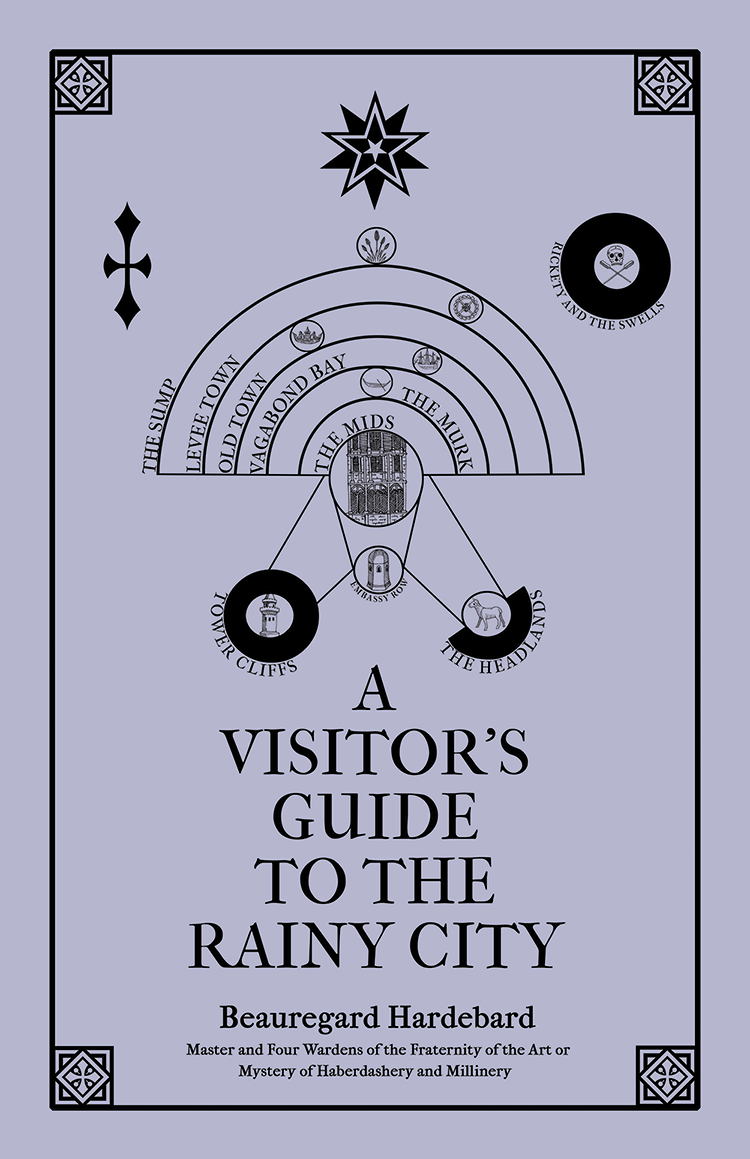 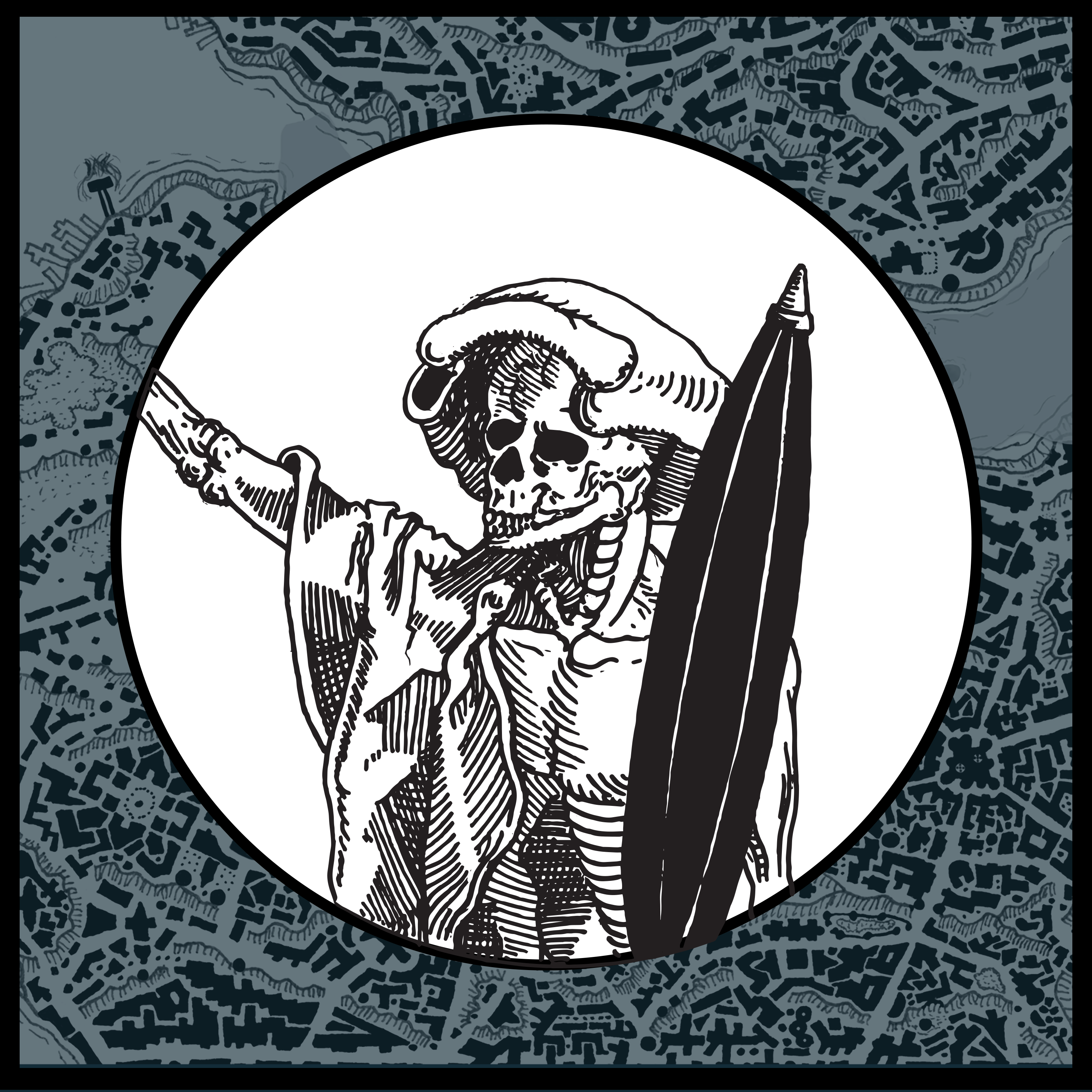 It’s the end of the world. It always rains. Rain beats against the walls. It seeps through the shutters. It pours off the mossy backs of the gargoyles. It turns streets into streams and rivers.

Teetering, damp towers lean against rotting townhouses thrown together in the ruins of a once gleaming city. Servants dash through storms on petty errands. Fireplaces sputter weakly, and spellbooks filled with moldy spells rot in spite of the protections lavished on them for their precious contents.


A VISITOR'S GUIDE TO THE RAINY CITY is a system-agnostic RPG zine from Superhero Necromancer Press offering a complete setting playset and toolkit for GMs and players alike to mine for your own games and campaign settings or drop into a campaign as is. Spice up your roleplaying with the weirdness, whimsy, and wickedness of the Rainy City - a doomed fantasy metropolis at the end of the world - where the wizards jealously guard their rotting magical tomes, the gargoyles are always watching, the thieves are on the prowl, and the rains never stop.

The Visitor's Guide was financed by a very successful Kickstarter in February during their ZineQuest2 event, and is now finishing up fulfillment. However, the PDF is now available on DriveThruRPG. Check it out if you are looking for something to mine for gems and use in your own campaign or as something to pair as a whole setting with your favorite game system. 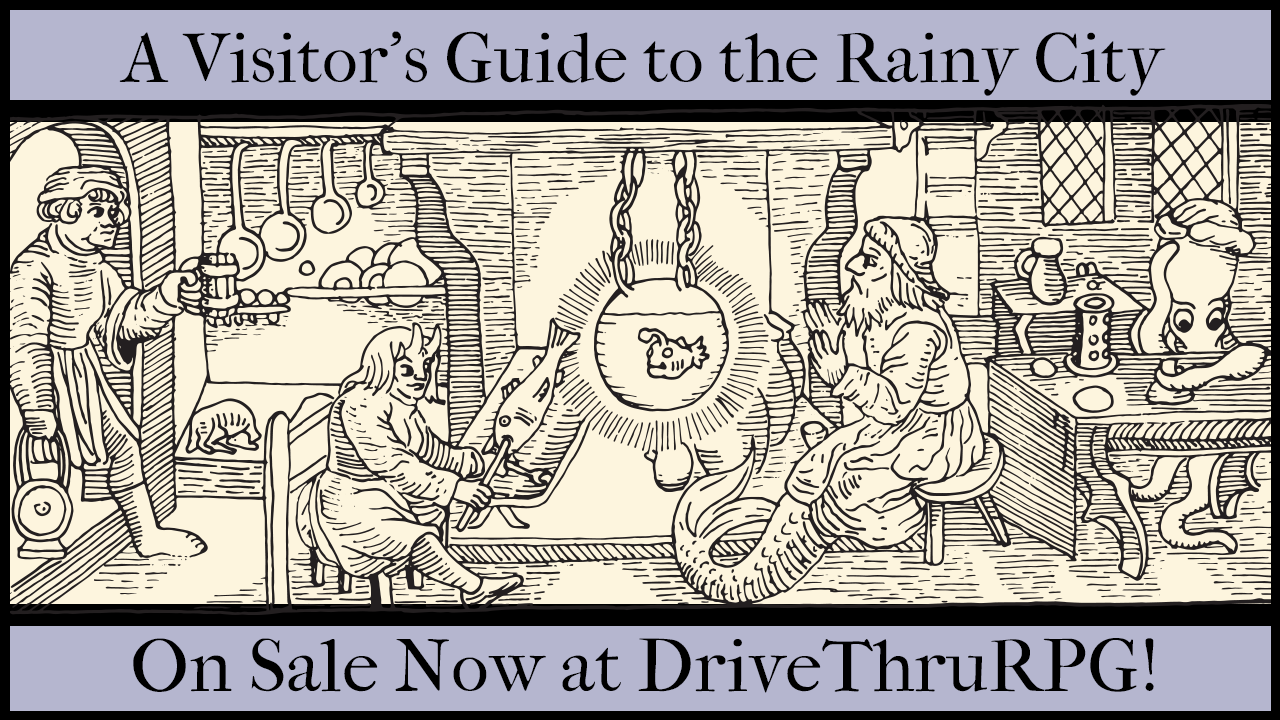