Hello-hello! The Blackwind Project is alive and kicking, and this thread will be used to disclose major updates, releases, and news.

Starting with a bang, we are glad to announce that Blackwind is now available on DTRPG, both in pdf and hardcover. Tomorrow we are going to release the second episode of our legacy free adventure, "Arena", as well as shareable discount codes for the new adventure and the Core Rulebook (valid until November 24th) through our mailing list. You may find it here, together with the new website.

Adventure Pitch: A distress signal from outer space, a primordial planet, imperial assassins hot on your trail: what could possibly go wrong?


Just another day in the border patrol is about to turn into a living nightmare: your ship receives a distress call from the MADDELLINN SIRI I, forced to an emergency landing on the hostile planet Y10-REGULUS 4. The odds of survival are few, the stakes high, and time is already running out. Adventure calls - will you answer?

The latest Bead-String module, "Rescue!", is now available on DTRPG!

Opening 2019 with a blast, with an Actual Play of the free Space Opera module "Arena" by Just Barbarian Things! 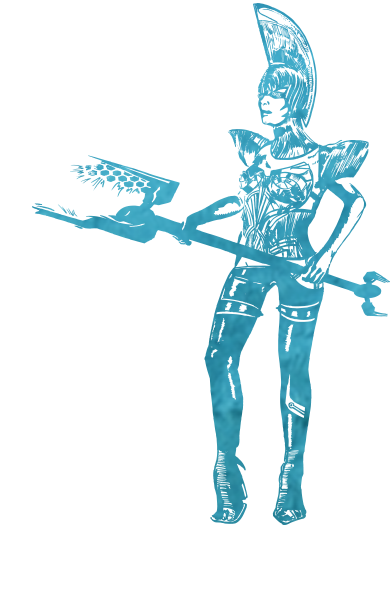 Follow the adventures of Solto of Kellhus into the pit, earning his brand through unforgiving training, rivalry, and his first death match against Alana the Glaber!

The Treasure of Maracaibo: upcoming release! 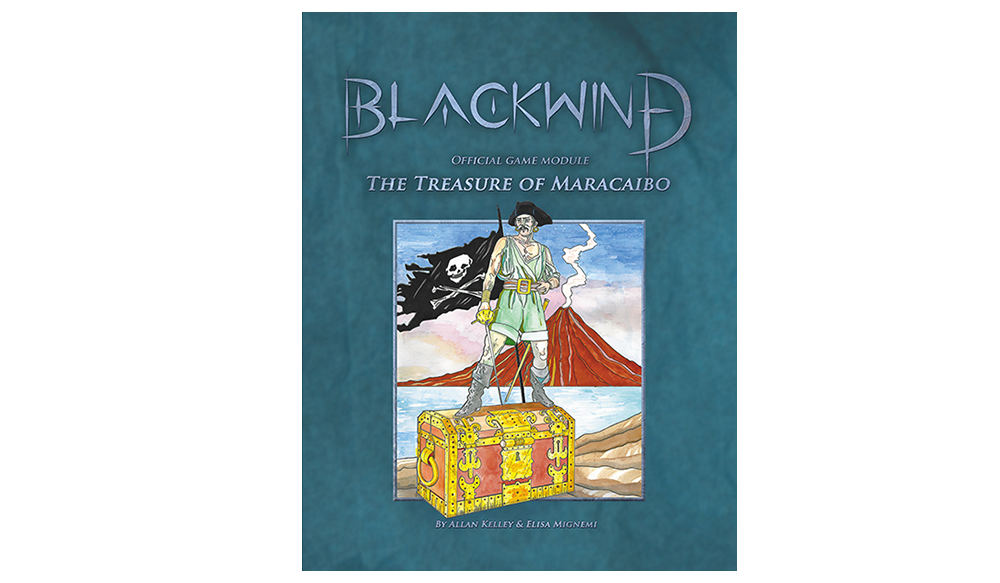 We are glad to announce that the Treasure of Maracaibo will be digitally released on the 30th of June! The adventure comes with a whooping 132 page count, and will be available in hardcover shortly afterwards. 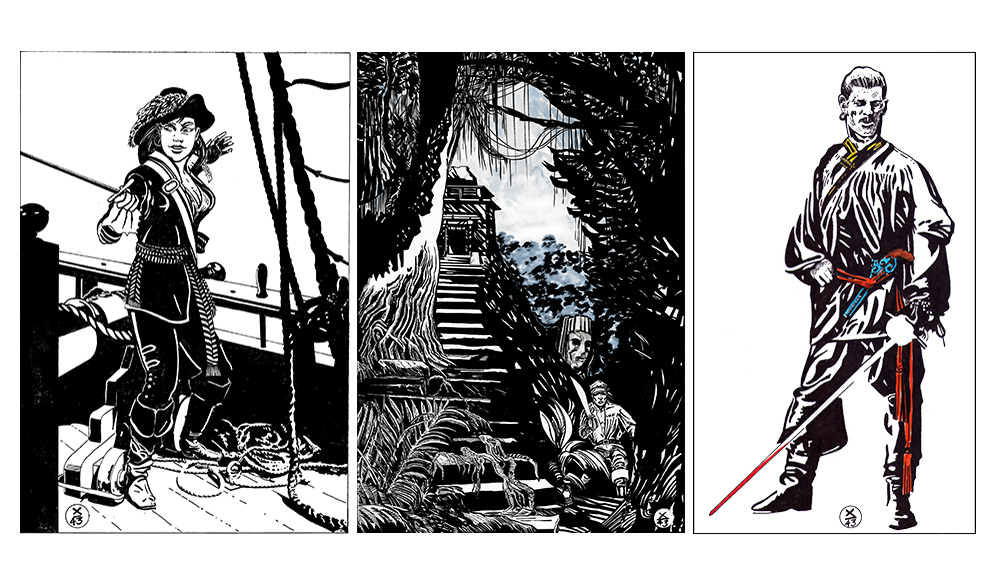 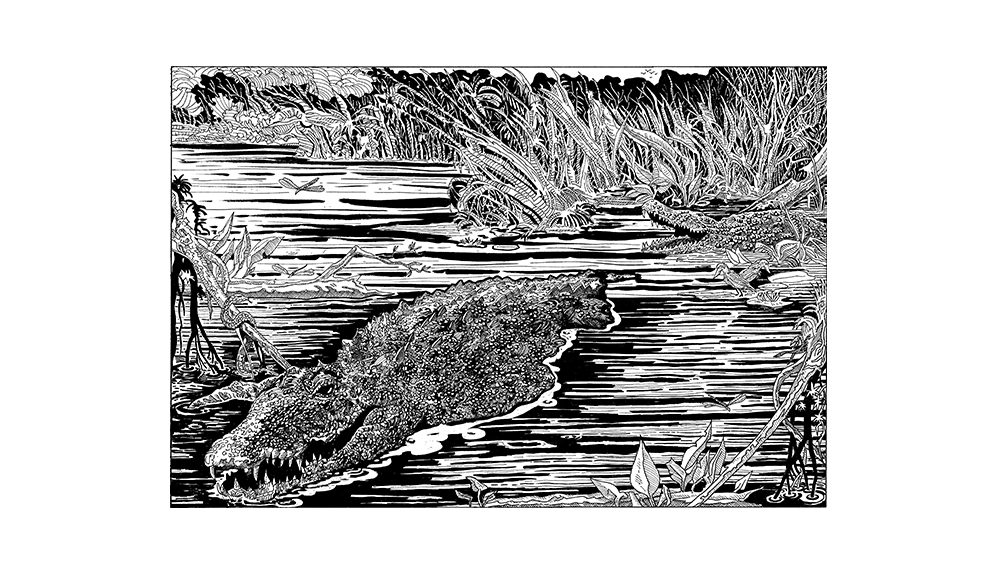 Thanks to funding, we have been able to up the quality of the artwork. We previously worked almost exclusively on the A4 format (less detail), and recently moved to A3 (more details), allowing us to create more and more complex illustrations. 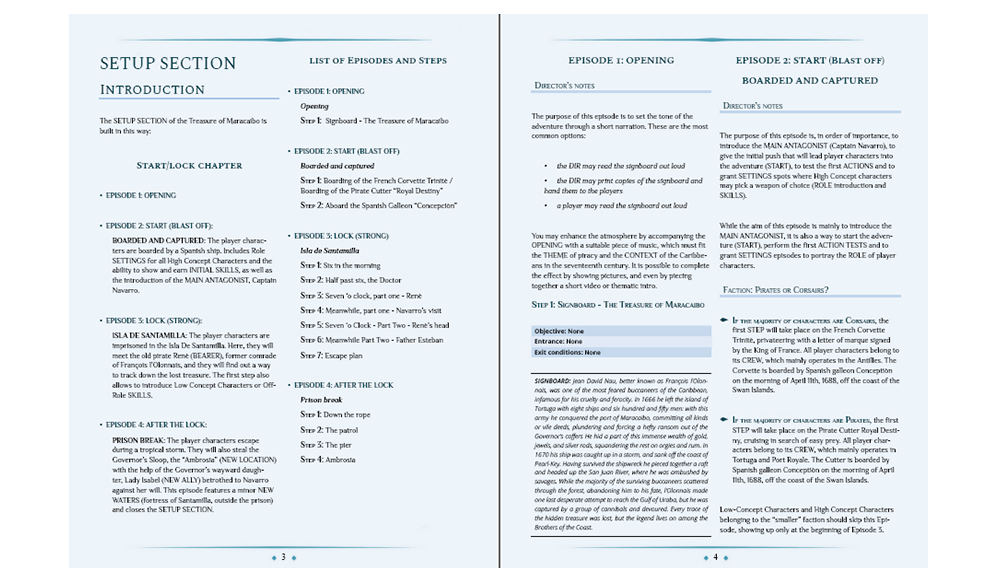 Templates and formatting have been overhauled for a cleaner, tidier look. We maintained a similar style as the original, but added step and signboard boxes and generally aimed for a sleeker read. 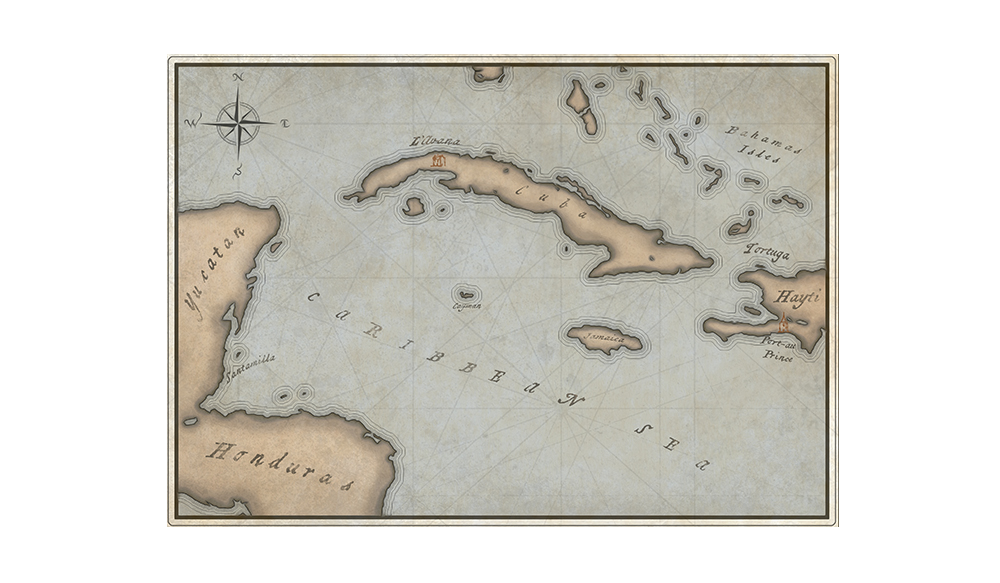 We added several maps and "props" you may use while playing the adventure. Some of them are digital, some others 100% hand made. A shout out to Ville Ilmaranta (check out his amazing maps!) for the blueprint of the map of the Caribbean and Jacobus' Villa! 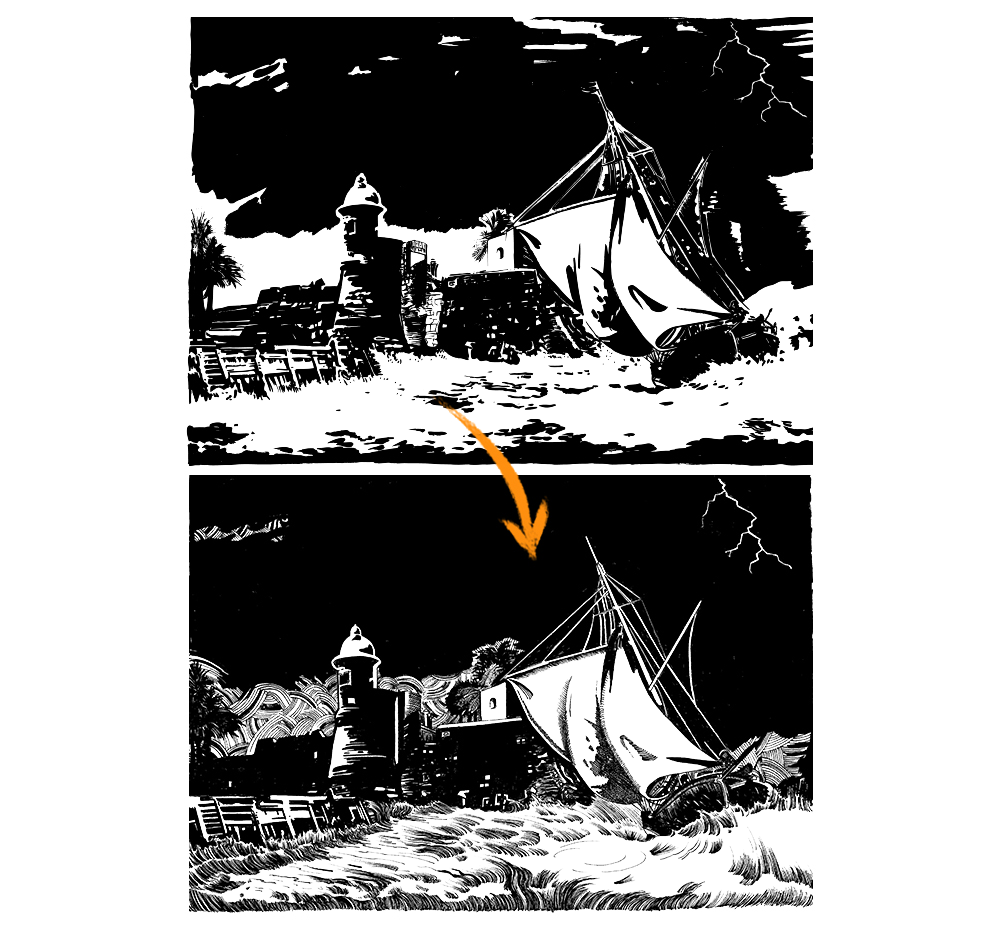 All the Maracaibo-related artwork previously seen on this Kickstarter has been rebooted, to better fit the new quality standards. 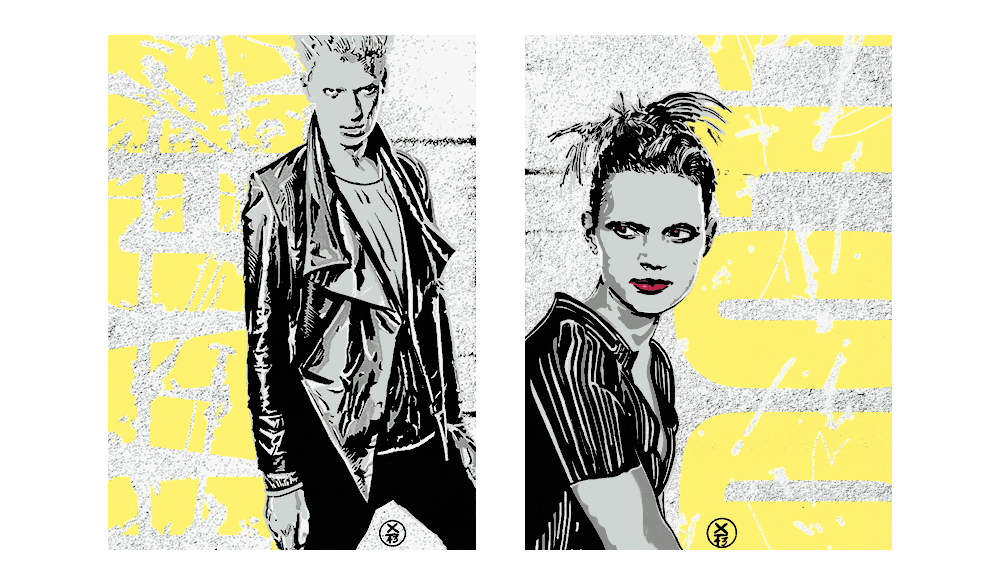 Next up is the cyberpunk themed module Euromorph. However instead of releasing the tabletop adventure alone, we are going to launch a new Kickstarter (ETA. September-October 2019) to fund an Euromorph graphic novel. The style will be similar to the panes on the original Campaign, with all the new and improved perks of one year of growth.
Stay tuned for more updates, follow us on Patreon for weekly behind the scenes development or join us on Twitter for major public announcements! 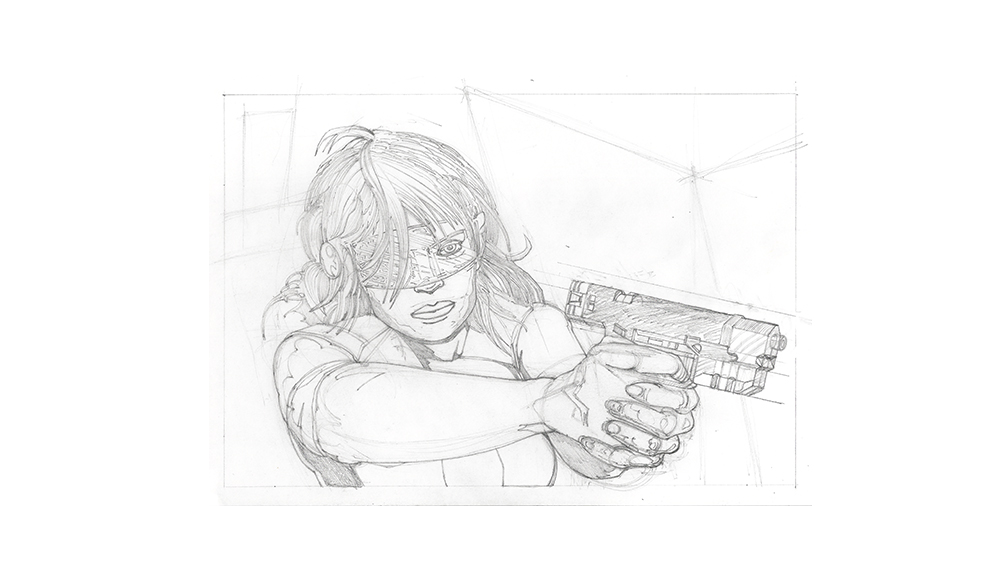 The Treasure of Maracaibo (pdf) - Released!


The Treasure of Maracaibo (pdf) is now available on DTRPG!

The Treasure of Maracaibo (hardcover) - Released!

The hardcover of the Treasure of Maracaibo is now available on DTRPG!

Cyberpunk: Euromorph - Releases on the 17th of December! 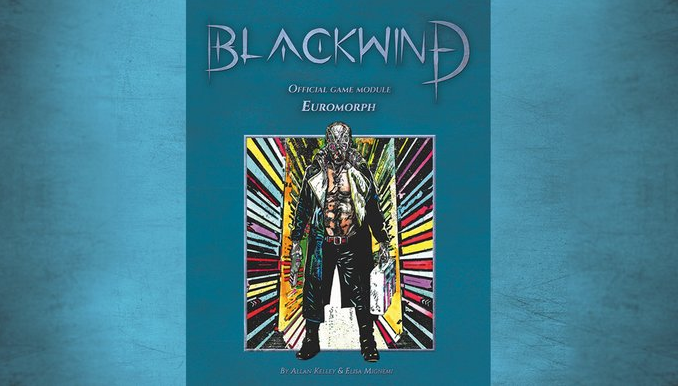 Euromorph, our latest, cyberpunk-themed adventure will be officially released on the 17th of December. You may read more about the upcoming playing cards Kickstarter, free cyberpunk webcomic project and more here: 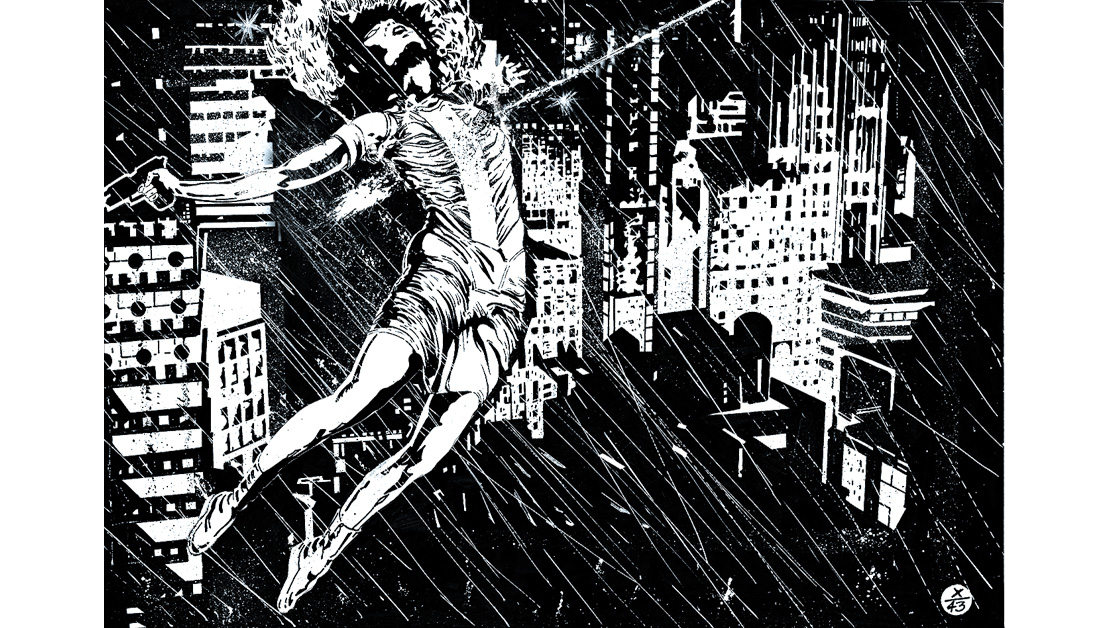 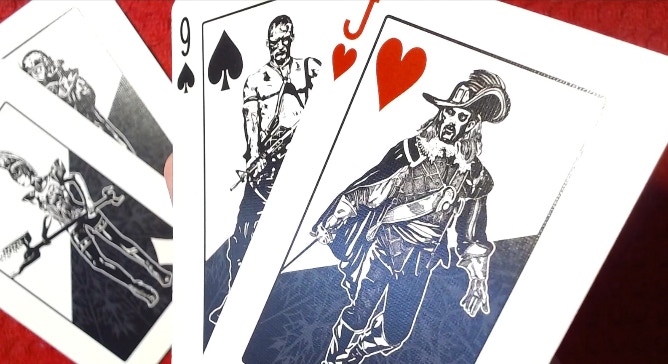 A mini-project for a deck and posters featuring the best illustrations from the first cycle of adventures: all funds will go towards adding extra polish to the new Core Manual release.

Check it out here!​