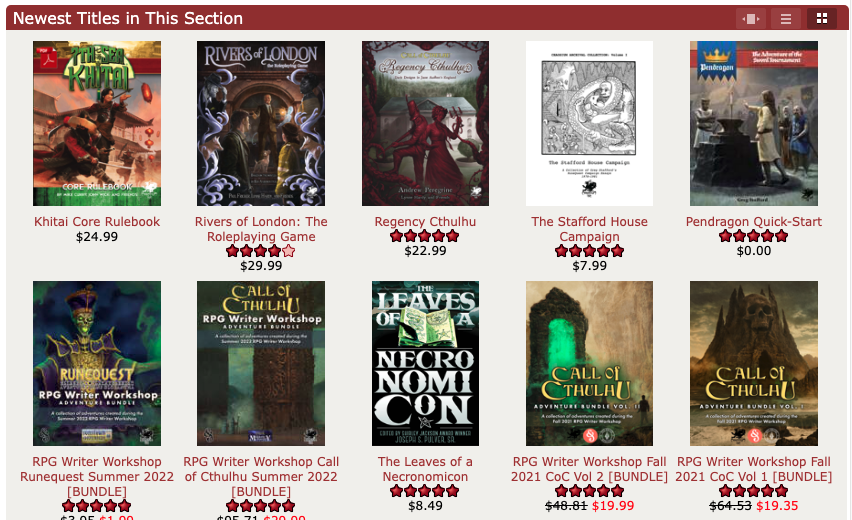 Here's everything we released in 2022 on DriveThruRPG in case there's something you missed for your DriveThruRPG library: 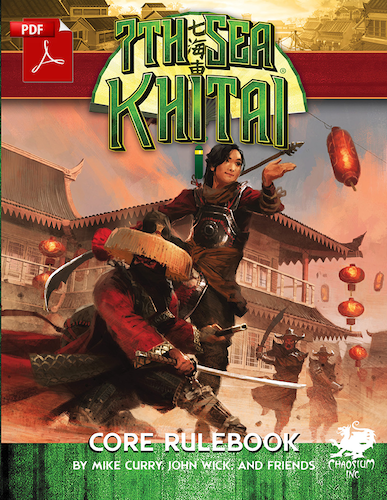 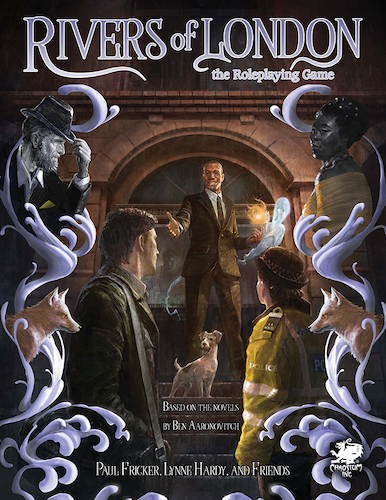 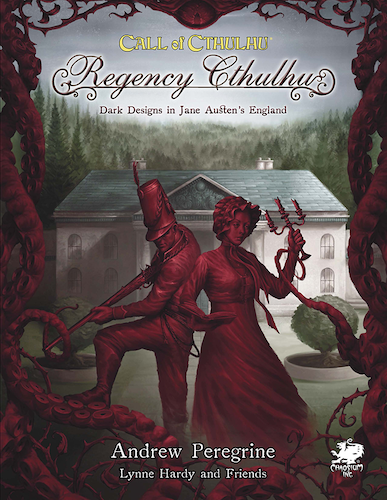 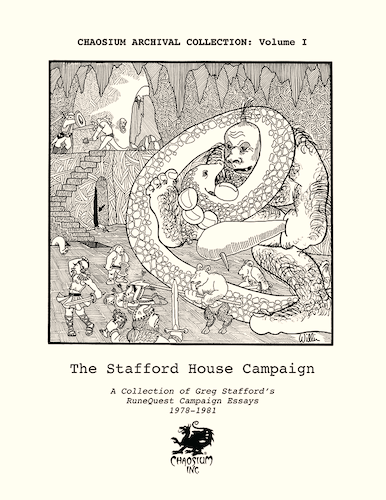 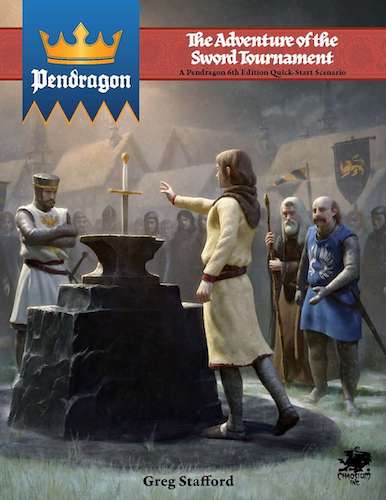 Pendragon Quickstart (Pendragon)
Special free preview of the rules for Pendragon 6th Edition, plus The Adventure of the Sword Tournament scenario. 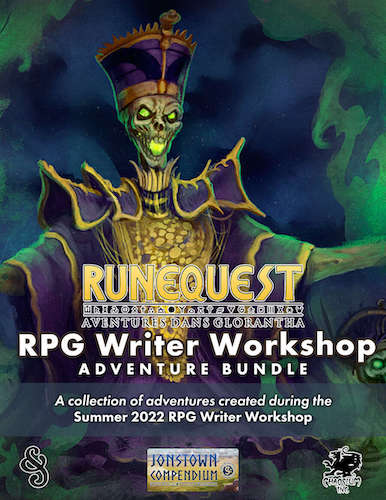 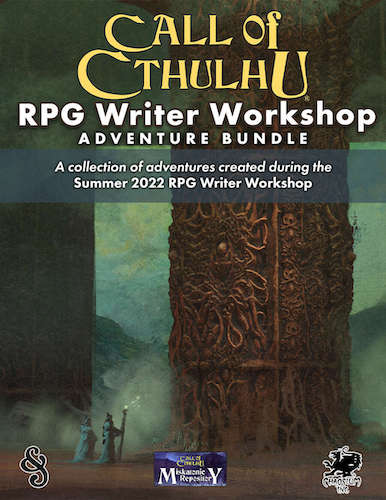 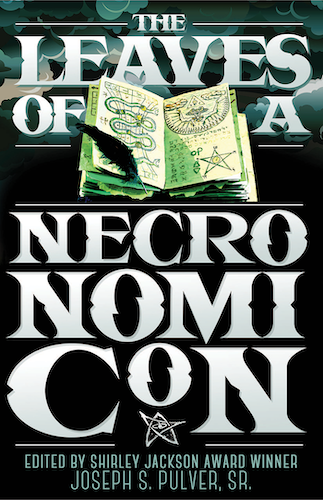 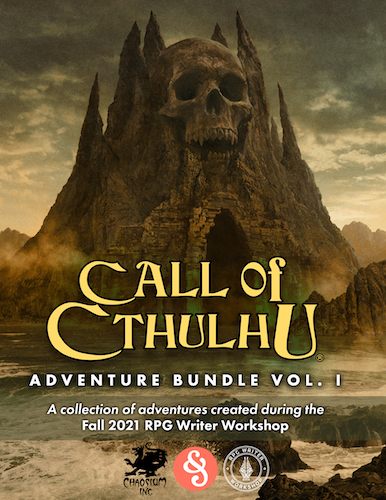 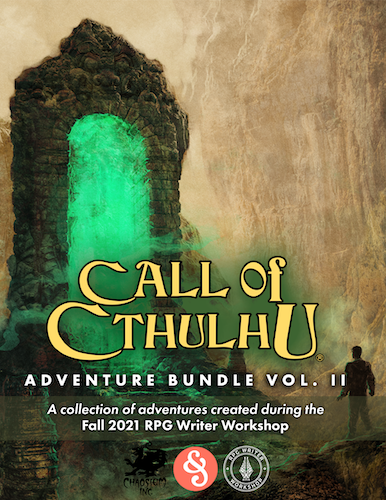 Plus, over the course of 2022 there were many dozens of community content titles added to the Miskatonic Repository (Call of Cthulhu), Jonstown Compendium (RuneQuest/Glorantha) and Explorers' Society (7th Sea)!
Last edited: Jan 1, 2023

Release [Chaosium] Here's all our releases for 2022! Have you missed any?