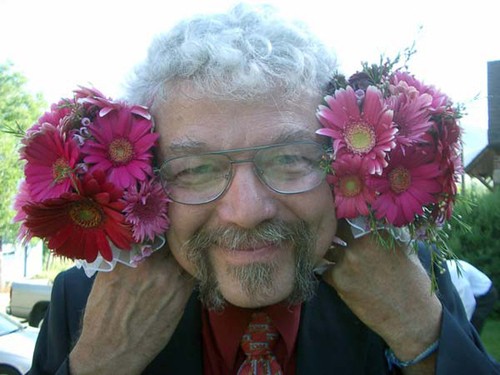 OCTOBER 10 is the first anniversary of the passing Chaosium founder Greg Stafford, the 'grand shaman of gaming'.

As one of the greatest game designers of all time; winner of too many awards to count; and a friend, mentor, guide, and inspiration to generations of gamers, Greg Stafford influenced the universe of tabletop gaming beyond measure.


To honor Greg’s memory the family requests, in lieu of flowers,
that you strike up a conversation with someone you don’t know,
go somewhere you haven’t been,
face a personal challenge head on,
read about something new,
and enjoy life.
We are all us."​