This game is a rules-light system about story and narrative, so that the group can focus more on the game and less on the rules, allowing for flowing stories that won’t be stalled too much by rulings, tables and charts.​ 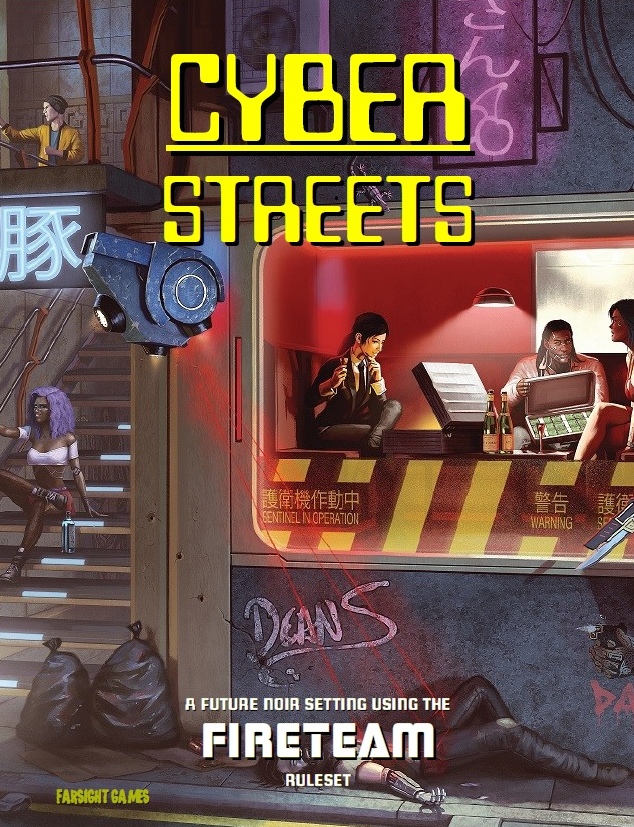 ​
Cyber Streets is a traditional pen-and-paper tabletop roleplaying game designed for a gamemaster and any number of players. It is designed with the future dystopian city nightmare in mind, with dark rain-soaked streets, corporate espionage and dangerous gangs. All soaked in neon, lit by holographic advertisements a hundred feet tall, with lights and laser shows inviting the downtrodden citizens of the Capital into the comforting arms of unfettered capitalism.

OUT NOW ON DRIVETHRURPG!


Players take on the roles of investigators of the Capital Police Department, Street Detective Teams, groups of cops working for an organisation with an almost unfortunate acronym. Funded by the corporations yet expected to bring law to everyone equally, it never quite turns out that way and limits will be crossed, morals bent and the line between justice and business will blur. Can the players keep their heads in a world where everyone has lost theirs to WorldNet? 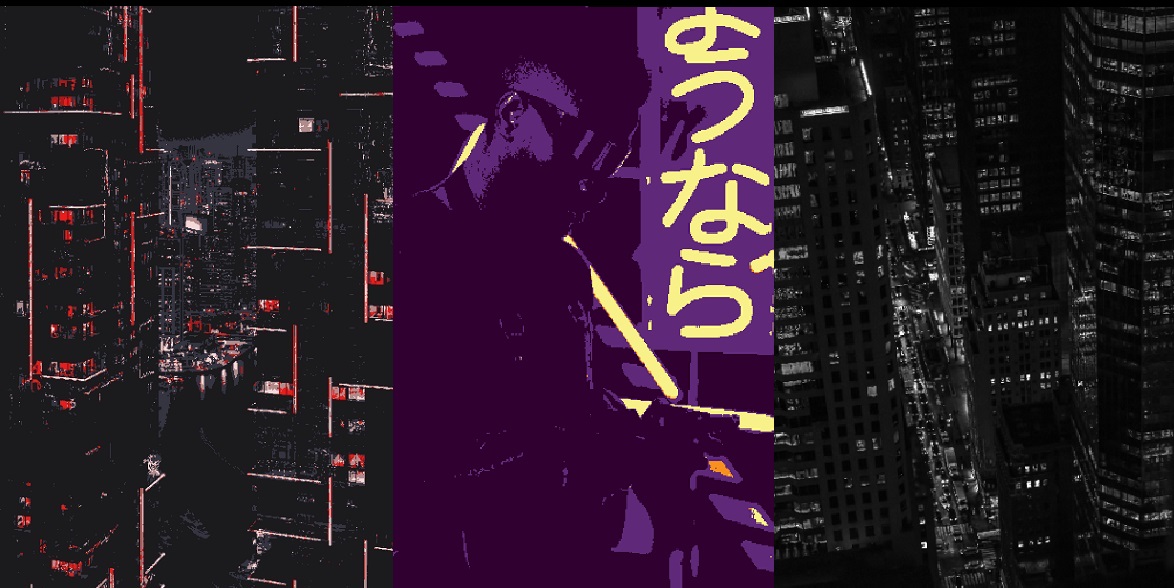