I review in development tabletop roleplaying systems from time to time. I figured I would start to post a few here as well. You can read the post below or on my blog, either works: Design Review: Ashen Lands — C22

Ashen Lands is a post-apocalyptic tabletop rpg where the players play those brave enough to venture into the unforgiving remnants of the freshly ruined world. A world where every new area wants you dead, too much magic will drive you insane, and whenever you roll doubles, the world moves itself that much closer to your complete demise. 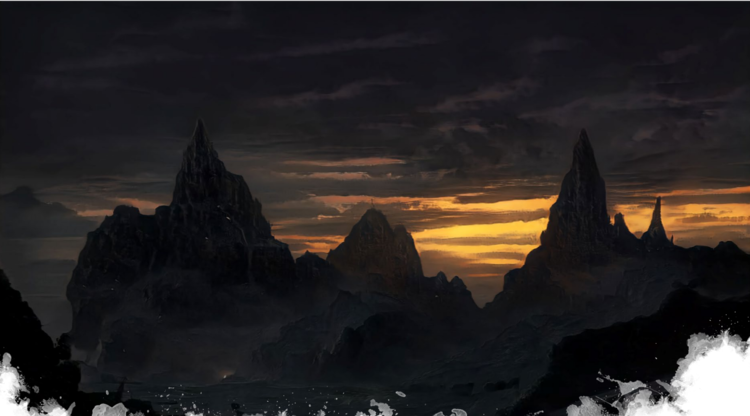 This week I reviewed fellow game designer Seamus Allen’s game Ashen Lands (@AshenLandsRPG). A post-apocalyptic survival tabletop RPG. The game is ready for players to read and playtest but these suggestions and analysis are to help fix some of the missing information.

The first thing I want to bring attention, because I saw this in my previous design review on Shifting Tides, is the lack of a strong “What is this game about”. In both games, I feel that there is not enough emphasis on what makes these games unique. So, if you are working on a game, setting, or campaign of your own. Take another look at your pitch and what makes this game unique section. If it is a game, did you capture the mechanics you are proud of? A campaign, is there a hook in the pitch and will it sink in deep enough when someone reads it?
Along the same lines, I felt the text could better inform the theme throughout the book. Mechanics certainly inform the setting and feel of the game, but not every player gets the feeling of the system through its mechanics. So, I want to take the time to highlight some of the more interesting and defining mechanics of Ashen Lands that really reveal the setting: Scars, exploration, and spellcasting. 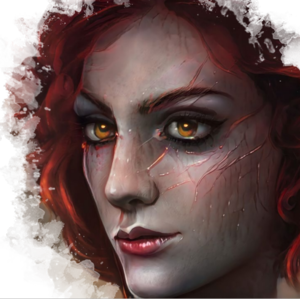 All characters have scars, these are the marks they got from the apocalypse or inherited from their parents. This is the first step of character creation and the most defining aspect of a character. An example would be a banished character found that they were forced out of the world during the apocalypse. They are only partly in the world and appear ghostly like as a result. Some features could be reduce carrying capacity and the ability to let some attacks pass right through you.

The exploration mechanics show us a dangerous and unforgiving world, where each zone we pass through could kill if we aren’t prepared. The game adds mechanics for travel and inflicts toll on the characters representing their exhaustion. Toll is spent to look ahead to be prepared for the dangers they may face or gather more food when they run out. The more toll you have, the lower your maximum health. Exploration and travel is an increasingly dangerous activity as you can see from the mechanics.

The Spellcasting mechanics also show a cost for power and knowledge. Each spell you know costs you 1 Sanity, and characters with low sanity find it increasingly difficult to stay in control. Minus 4 Sanity being character death effectively, each spell you learn should be considered carefully.

So now that we understand some of the themes we can move on to the takeaway points.
Ashen Lands’ rules explanations are clear and generally easy to understand, so I only had a few minor changes like standardizing language. What the book really needs is help making it easier and more enjoyable to read. Tabletop RPG books sit in a weird spot in writing in that they need to be clear and easy to understand like a well written textbook, but they also need to be entertaining and fun to read. Sometimes that entertainment is added later, with images and quotes to break up the text, but in development RPGs don’t get that luxury. We have to do it slightly differently. A simple ways to do this is with examples. You can introduce the setting to the readers before they even start playing by using examples to help explain your rules.

Therefore, looking back at the major themes from the book, we can make sure to highlight the dangers of the environment, the fact that the apocalypse left visible scars on everything, and the sanity has a cost for knowledge. Knowing what the unique aspects of our system, help us further create and paint the setting within the rules explanations.

How can you do this for your games? Or what games do you know that merge rules and setting well? Let me know below and make sure to follow me on twitter (@c22system)or join the discord(Join the C22: Build your own luck Discord Server!) if you like this type of content.

So You Got a Bad Review