The inn offered up today on EN5ider isn't quite as abandoned as it first seemed! 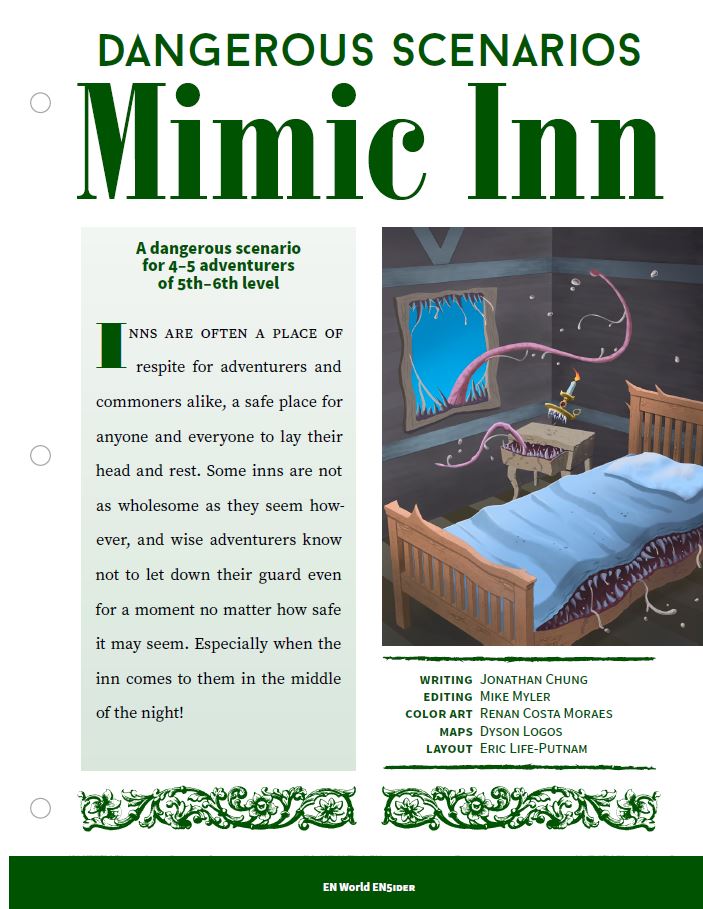