It may seem like today's EN5ider is a bit of a joke but we assure you it isn't. Well, maybe it is. A little bit. 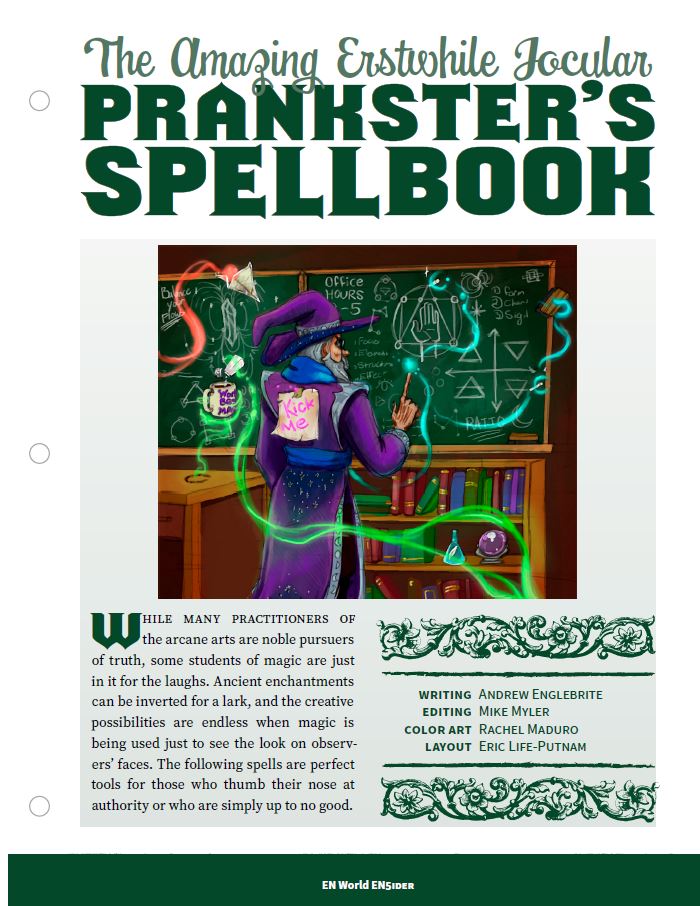