EN5ider has go two things today that go together like peanut butter and jelly: immortality and giant leeches! 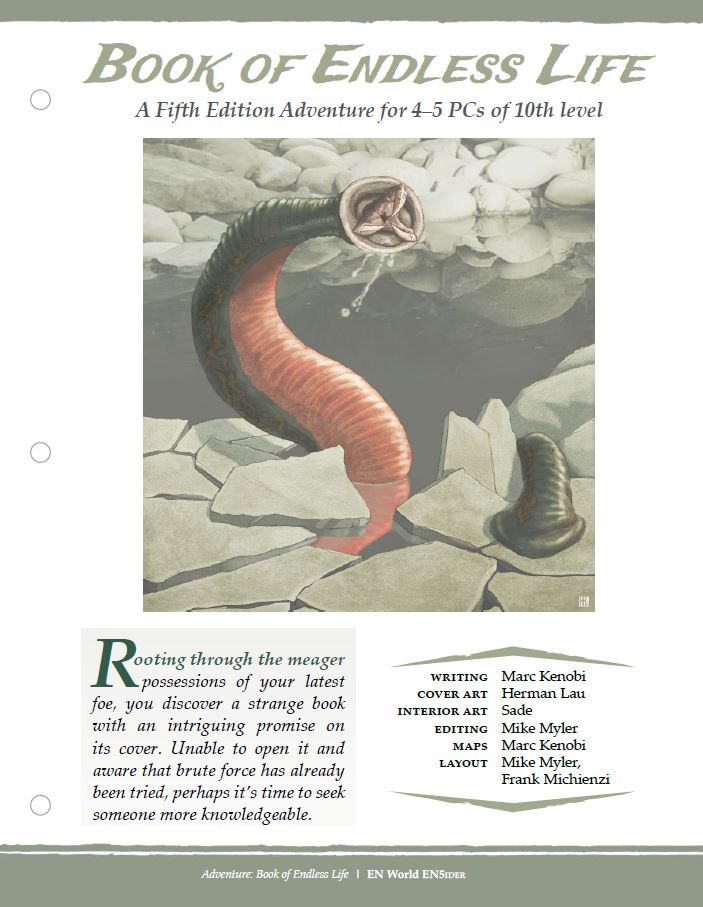