An entire city is imperiled in today's EN5ider as an aspiring student of life now twisted into a force for death stalks the countryside! 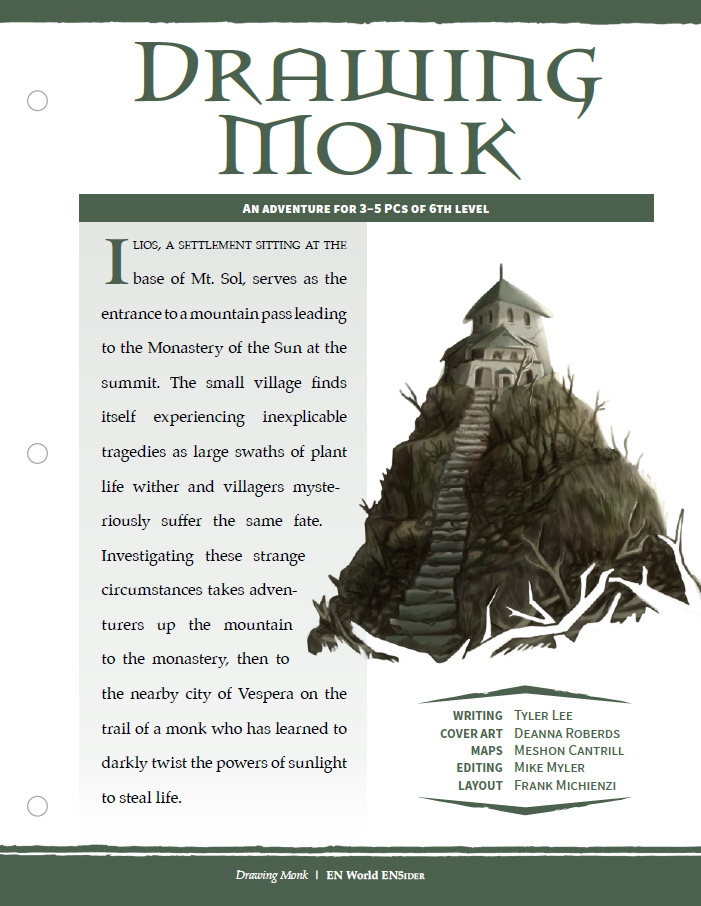