There is a section of RPG players who thoroughly enjoy Fading Suns and finally, the 4th Edition is live on Kickstarter. 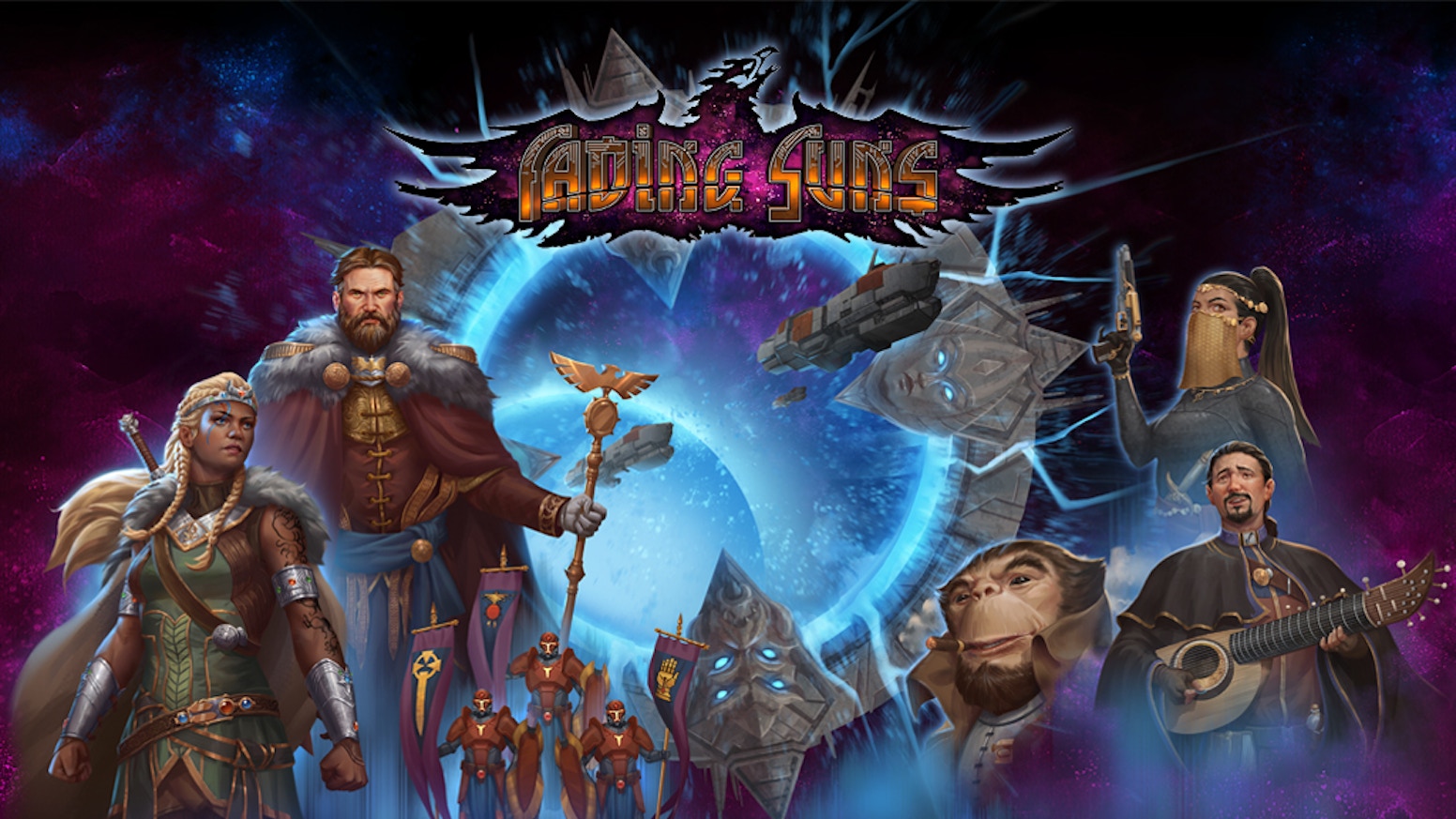 Excuse the big graphical image dump, the publishers used that on the Kickstarter page instead of normal text.

The Emperor has a large administration, and it’s growing bigger year-by-year. From diplomats and bureaucrats, soldiers and star-sailors, and Questing Knights and their Cohorts, a lot of people need to know a lot of things about a lot of other people. Hence, the Emperor has commissioned the production of a series of dossiers to keep his people in the know.

These dossiers — presented to us 21st-Century gamers in the form of game sourcebooks — examine in-depth the main factions of the Fading Suns universe. Each is presented as a primer written by a member of the faction in question. Scholars of the Imperial Eye, the Emperor’s information agency (i.e. spies), serve as editors and have added commentary to correct the primary author’s biased perspective — and to drop telling clues about deeper conspiracies and mysteries. Some of these are classified “eyes only” — secret, “behind-the-throne” information. Since you, as a Fading Suns fan, are special, you’ll get full security clearance to read them.