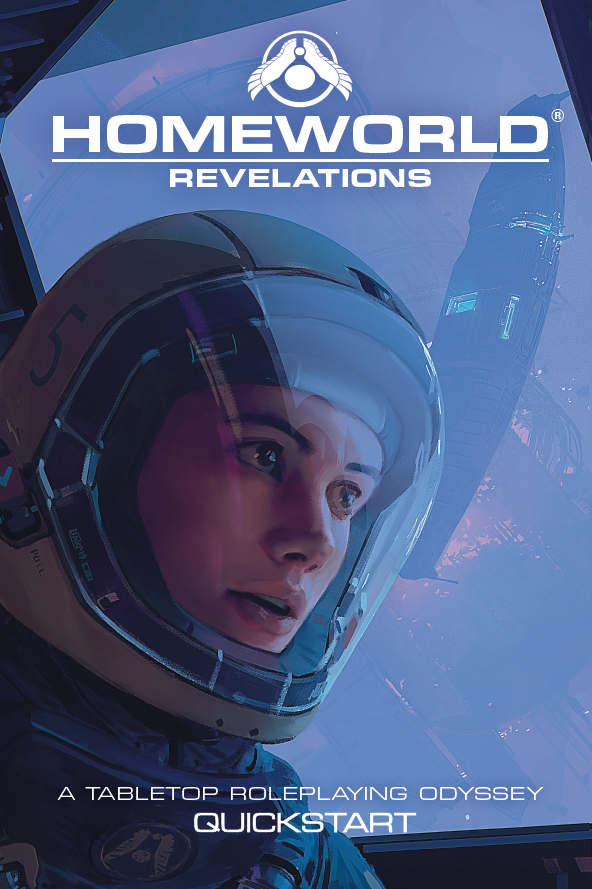 Welcome to The Dreamlands team.

Join Mevath Sagald on an archaeological expedition to the planet Kharak. You and your team have been brought together to gather historical records and artifacts from the wreckage of the great ship, the Khar-Toba. However, you are far from the only interested party descending on the ruin and at this point, the race is on.

Can you be the first to the prize? Well, there’s only one way to find out.

Sign up on the Homeworld: Revelations 2d20 page at Modiphius.net to learn more, including full plans for our pre-order launch. Homeworld Revelations: Quickstart - PDF - Welcome to The Dreamlands team. Join Mevath Sagald on an archaeological expedition to the planet Kharak. You and your te 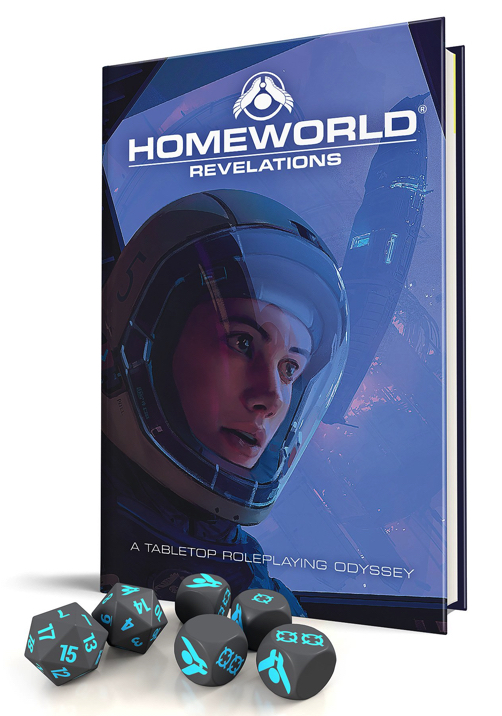 Modiphius has made its upcoming Homeworld: Revelations RPG available for pre-order. Each pre-order gets a 69-page Quickstarter to get you going while you wait for the full rulebook. The core rulebook is $50, with various collectors editions and bundles if you have a bit more to spend. It...

The real question is, does it include the rules for the biotech monster known as the Beast from home world cataclysm.

FoolishFrost said:
The real question is, does it include the rules for the biotech monster known as the Beast from home world cataclysm.
Click to expand...

Supporter
Not that I need another game but this is exciting.

Oh, neat. Never played the series, but I've seen a couple of reviews/essays on it. A rich setting to pull from.

And I second giving stats to the Beast. If you've never seen the game... Its a... bioweapon. I'd rather not spoil its full MO... Give this and its following installment a watch, it'll get you up to speed.

Supporter
After reading the quickstart I think I will skip this one. 2d20 isn't for me. Carry on.