What do people have planned for Halloween?

Good question! I made my own one-shot for Halloween. It hasn't been play-tested, but if anyone out there interested in helping me improve it, or if you want to try it out, here's a link:


Apologies in advance for typos and editing errors, and thanks in advance to anyone who has a look.

In an ancient, long-dead empire, a cult called The Red and The Black figured out how to use the blood of an abominable creature, the Death Spider, to perform powerful rites, including resurrection. They built their temple in the subterranean caverns where the Death Spider lived. Fast forward to the present, where our adventure begins. The player characters start in a room in the ruins of that long-dead underground temple. They are unable to remember how they got there. You, the GM, know that days before, they came there looking for treasure, a missing comrade, etc. – whatever is convenient for your game. The key thing they do not know is that they died searching the temple, and now they are ghosts.

As the characters move through the underground temple, they will discover many things. They will find their own dead bodies. They will figure out that they are ghosts. They will learn how to conduct the ancient resurrection ceremony, reunite their spirits and bodies, and bring themselves back to mortal life – a task that first requires them to extract the blood of the horrid abomination called the Death Spider. In the process of accomplishing all these tasks, they will move through creepy underground caverns, be stalked by Death Rakers and other monstrosities, and meet with all sorts of horrifying sights.

Aw, shucks. I stopped in looking for ideas. All I got: Google docs embed nicely in the forum. Thanks for that, @AlexJ. (I like the Resurrect-Your-Own-Damn-Self idea too.)

Sooo...my Halloween idea: PCs are having a picnic dinner in the graveyard late one night. There's been warning of plague across the kingdom, so the townspeople have been ordered to stay indoors unless they're wearing full-coverage black hoods (and the tailor has never had more business). The PCs just wanted to enjoy meeting face-to-unhooded-face, so they went where the watch would be least likely to catch them.

The problem: a poltergeist stole their hoods during the picnic. If they return home without hoods, they'll be treated as though they are plague-stricken, and shipped off to (insert campaign unhappy-place here). The poltergeist seems to have settled at the far end of the graveyard, so retrieving the hoods should be a simple matter of finding it and destroying it, right? Um, did that grave just rumble? 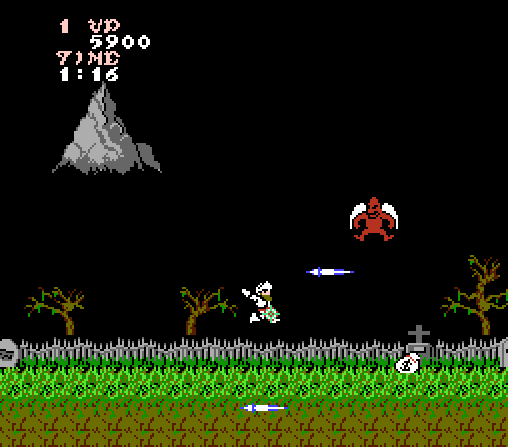