Pathfinder Second Edition has been with us for a few weeks. You're still on your first or second character; by all metrics, you're still digesting the system. "Surely," you say to yourself, "at this point in the game, I don't need third party materials! What could possibly change the game enough so early?" Well, hypothetical person, does your core rulebook contain a class whose entire modus operandi is massively modular minions? I think NOT!

Become the squad commander with Ultimate Tinkering (now on Kickstarter until September 16th!), the premier source of modular mechanical mayhem for minion master fetishists of all stripes. Drawing from a list of 100s of inventions, build custom blueprints piece by piece, deploy automatons from your blueprints to build your squadron, and then command them using Pathfinder Second Edition's most excellent minion rules.

Automatons can vary wildly in their function and appearance, with such possible combinations as:
For more information on the specifics of the class, see our Kickstarter campaign! 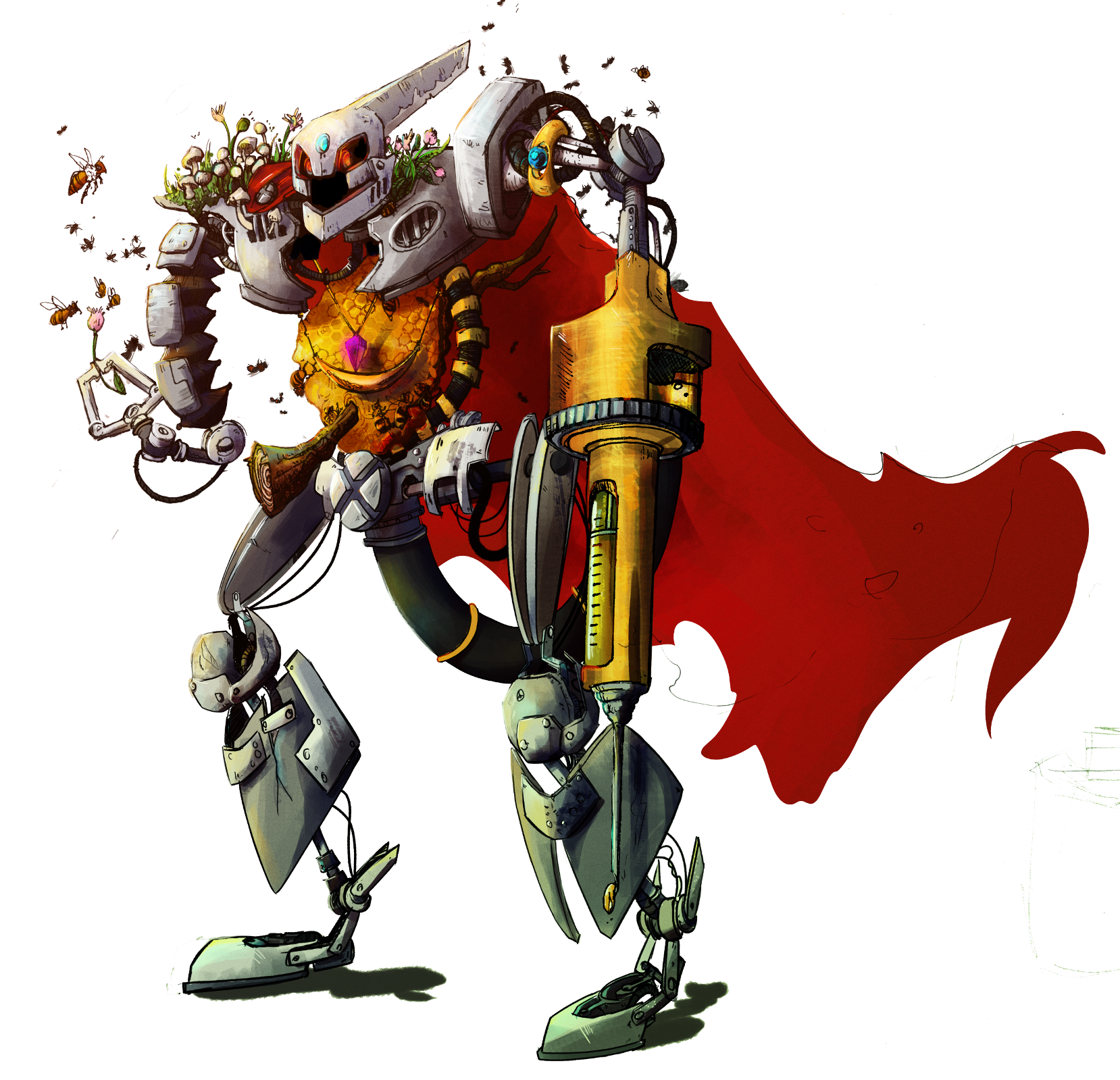