I have a player who stepped away from my table for a couple of months and is now coming back. He wants to play a Lamia race and we managed to make a balanced race for him to be. Now here comes the fun part, I'm looking to add Lamia to the lore and history of Ber, and have them be one of the major races in there. He wants to play a Blood Rager Dragon Disciple of a red dragon.

My idea is that he is descendant of Inatch the Hex Eater. Throughout my research I seen that Lamia do not need to be Snake people but can also be Dragon Lamia, like from Eastern Dragons. Could Inatch (and his secret identity) be an Eastern style dragon? And perhaps he had in his inner circle a clan of dragon lamia whom which my Player is descendant from? 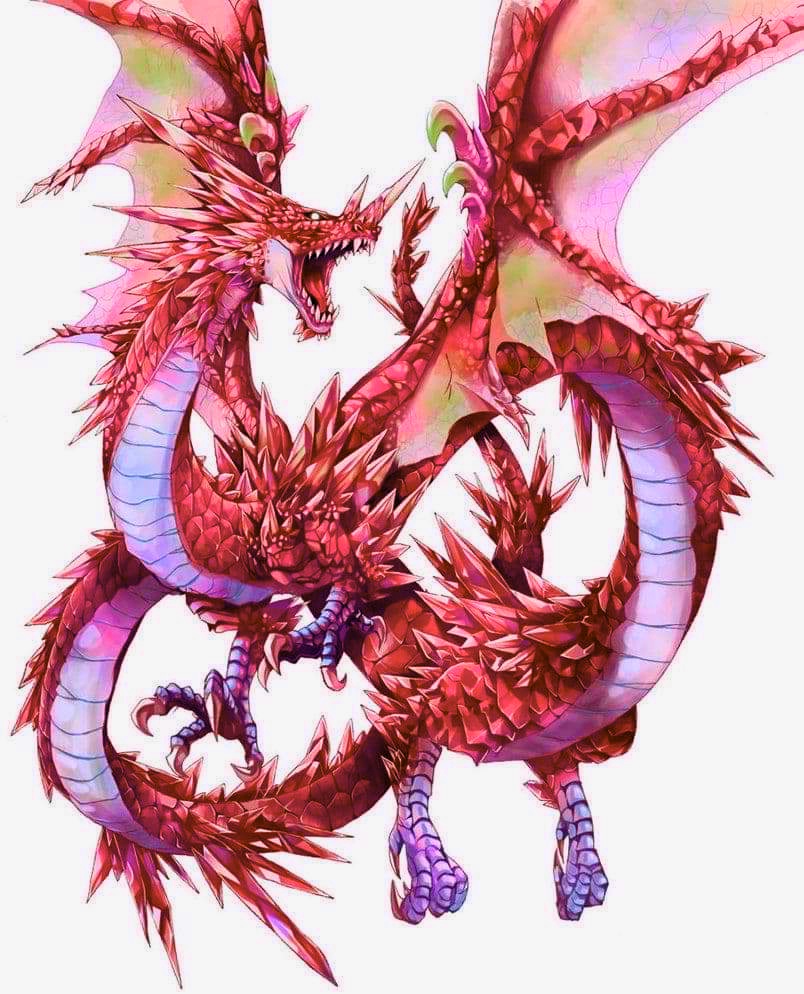 The issue I am running into is not the history from hundreds of years ago, but how do I fit Lamia into Bers current history and when they travel to that country in the 6th module, how do I present them properly? Any suggestions are very welcome. 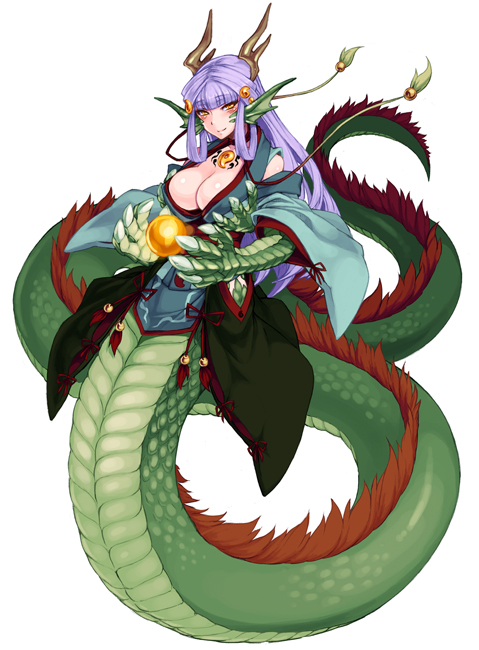 Certainly. The map of Lanjyr certainly isn't indicative of the whole world. Inacht could have come from another region, and have had a buxom serpentine assistant with whom he had a child. 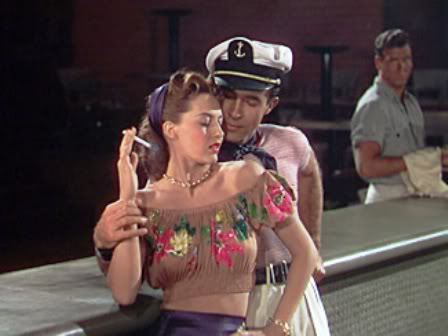 (Ricardo Montalban was quite a heart throb in his day.)

As for what Lamia are up to in Ber, I'd say there's no need to overthink it. It's a big country, with lots of communities, and it's sort of like asking what Koreans do in America. They're less than 1% of the population, and while they might have some of their own cultural customs, they are treated just like anyone else.

If you want to foreground someone, you could have Zarkava (one of the Bruse's advisors) be a lamia rather than a lizard person. Or maybe put a lamia into any of the scenes in Seobriga when the party arrives. If you really want to involve them, maybe there's a group agitating in the grand square saying that the country needs to make sure its technology (especially railroads) accommodates citizens with long serpentine tails.

That's awesome Ranger. I have in the lore I've written that most of the dragons don't follow any strict alignment rules and there could be plenty of different Dragon tyrants. As far as I can tell because I don't think I've seen it written anywhere, Ber had many separate Dragon Tyrants who fought against one another often. Its the only explanation I have as to why Inatch and Gradiax were around at the same time. I could always change a few more Dragons to follow this eastern dragon style like Cheshimox.

Another thing I want to build up towards in the reveal who Inatch really is. I need to do everything I can to keep that a secret and have that big reveal moment. My party was shocked and amazed when I revealed Andrei von Reckinghausen, they loved it. I want to do that again, but better!

The most crucial part is going to be coming up with a Lamia racial stereotype to add to the list alongside 'Kobolds don't exist.'

Maybe 'Lamias are as dumb as breasts on a snake.'

Oh yeah, Ber's tyrants weren't, like, a consecutive series of dragons who ruled the whole region. They were each controlling various small regions, with borders shifting over time and the occasional alliances and regular betrayals, on and on for centuries.

"Lamias are as dumb as tits on a snake" hahaha, that's hilarious. Definitely will steal and use that one.

I know it isn't mentioned in the lore of Ber that I've read so far. But were there any Good or Metallic dragons? or did the Tyrants wipe them out in their conquests?

The Skeletion in the Risuri palace is an evil Bronze dragon. So dragons in this world are not colour coded for convenience, I assumed no good dragons in Ber but there can be others off the map or in hiding.
Maybe there are good aligned dragons living among the Eladrin. I have Lord Kulp from adventure 4 as a Vekeshi Bronze dragon

This is all great information. This will help greatly when I get to the 6th adventure.