Publisher
Monster Manual Expanded III Art Previews #2: The Returned Part 2. One's an odd-looking monstrous amalgamation of goodwill that hates fiends and undead, another's a certain small eight-limbed golden mustelid, and the third's a flying abyssal creature that shoots its tears. All were officially last seen way back in 1993. Can you identify them? 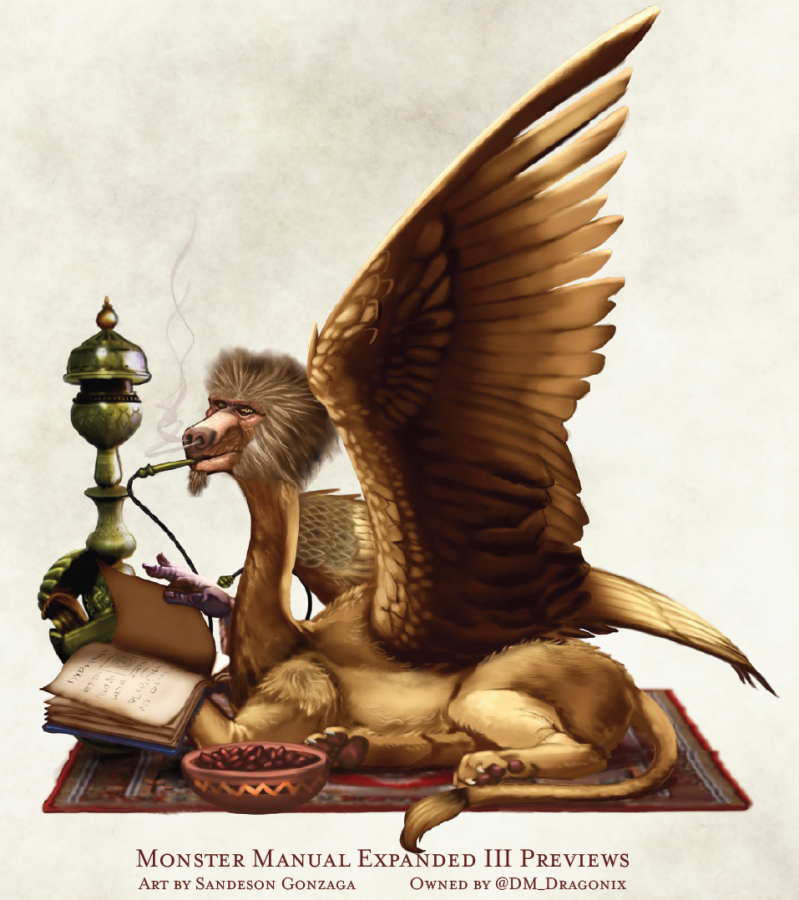 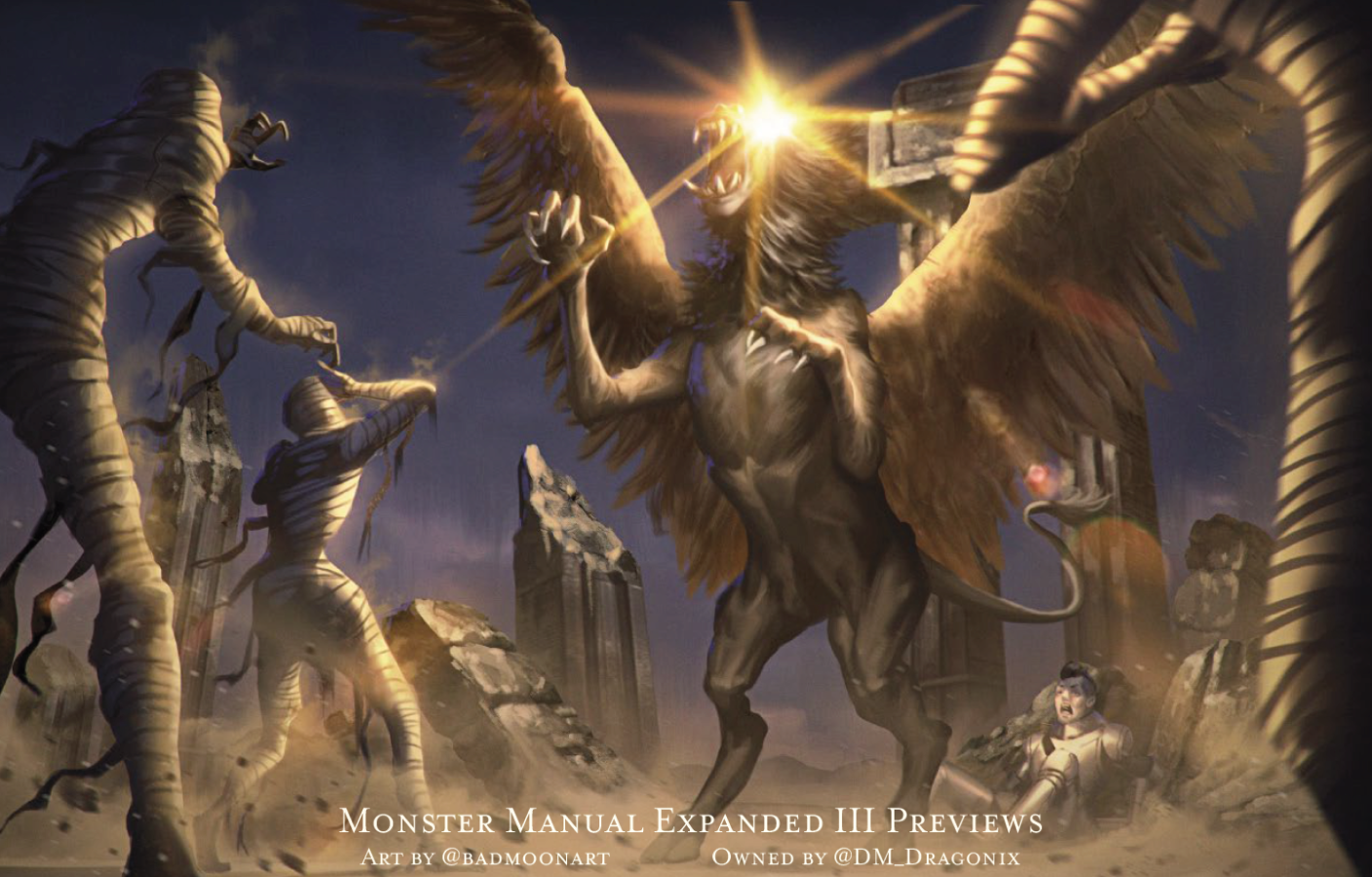 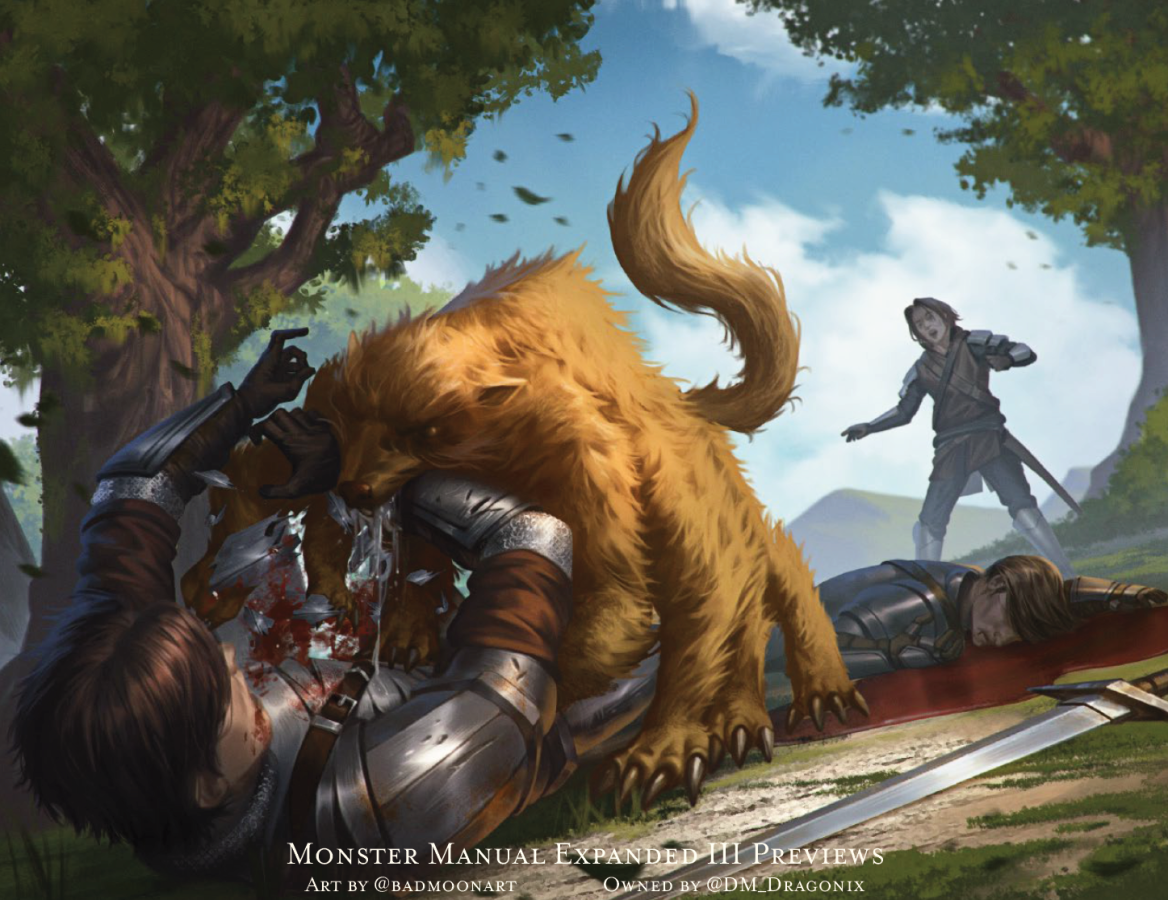 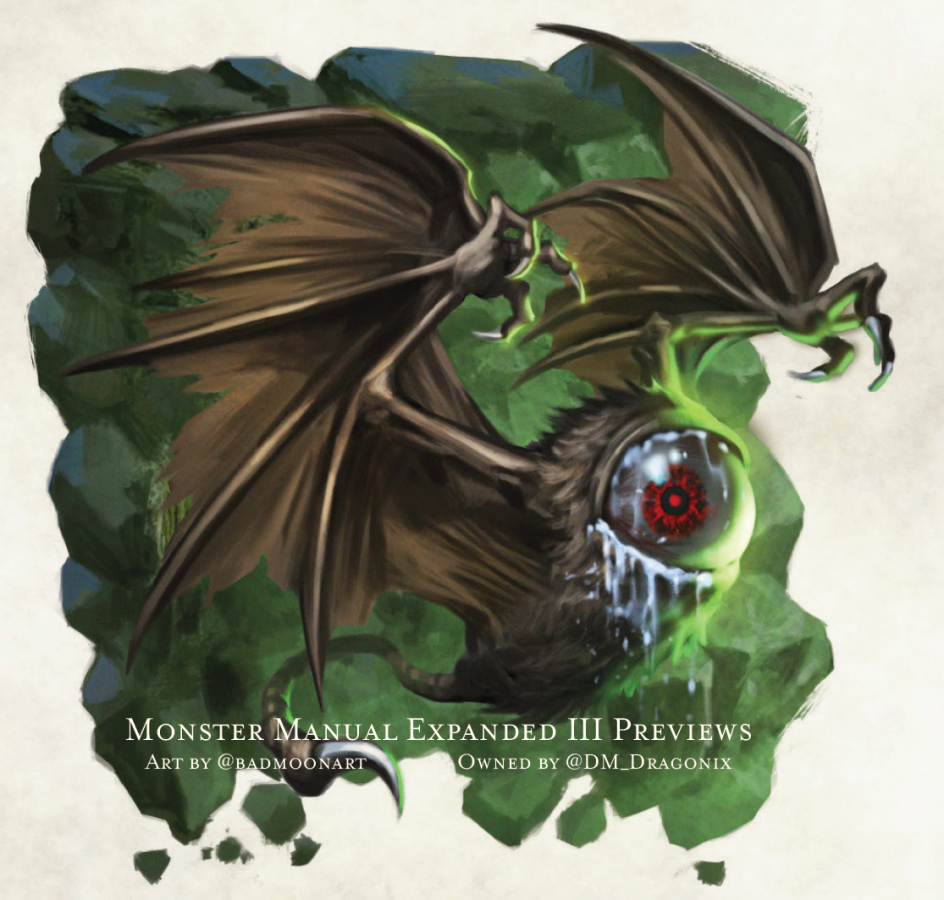 Next week, it's 'The Returned Halloween Special!!' It will feature two Lovecraftian-inspired creatures and a very shocking monstrosity. All were last seen almost 20 years ago! You don't want to miss these!