I am not associated with Mage Hand Press, but have been a huge fan of theirs for years and support them on their Patreon (so I hope it's ok to geek out about this here instead of in the promotions forum). They just launched an awesome book on Kickstarter titled Valda's Spire of Secrets. It's almost 400 pages, with 10 new classes, 4 new races, and over 150 archetypes, plus new feats, spells, equipment, magic items... the works. The quality of their work is amazing: they playtest and refine their stuff with probably hundreds of their supporters, and they have some top-notch artists making loads of art to put in the book.

If you've already followed their work in the past, some of the material will seem familiar, but they've been refining everything hardcore the last few months to really put their best foot forward with this book, and there's still loads of stuff in there that they haven't published elsewhere.

I have helped proofread the book and have seen most of the contents, and am just amazed at all the character and story ideas the material generates. (This also means I can answer a good many questions about the contents of the book.) This book is probably more useful than Xanathar's. I hope you'll check it out. Here's the link to the Kickstarter, and then some of their promotional images and video. 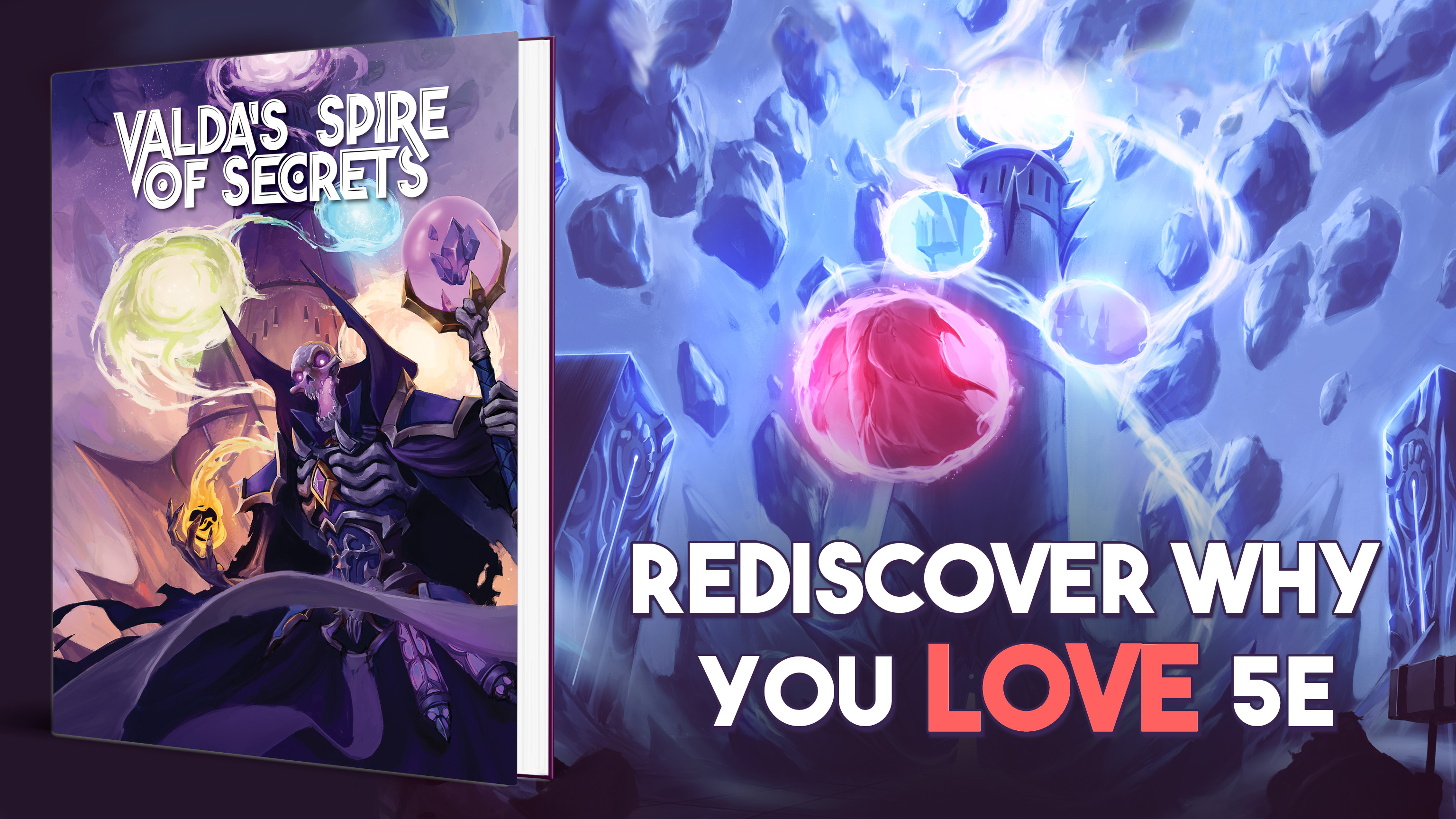 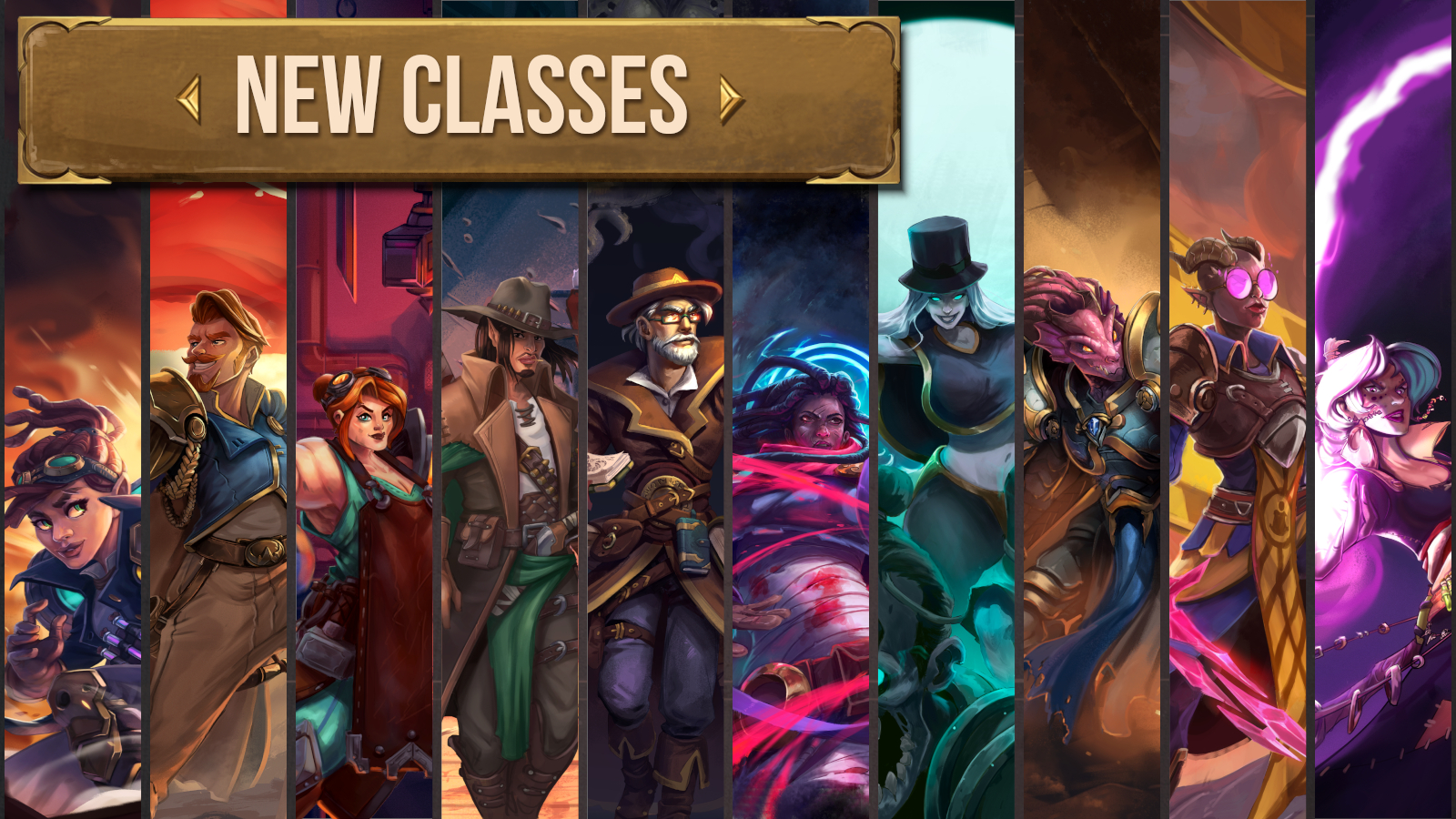 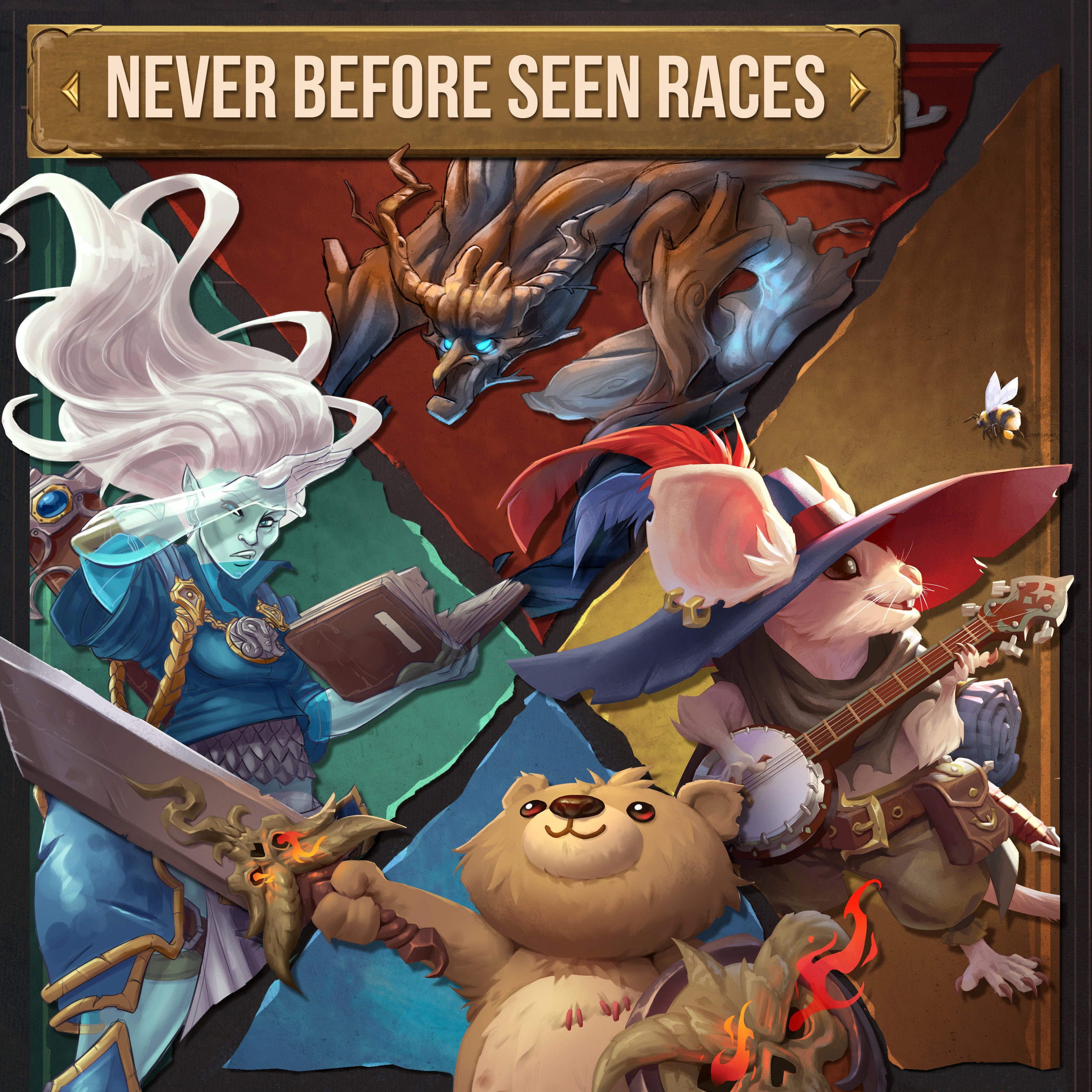 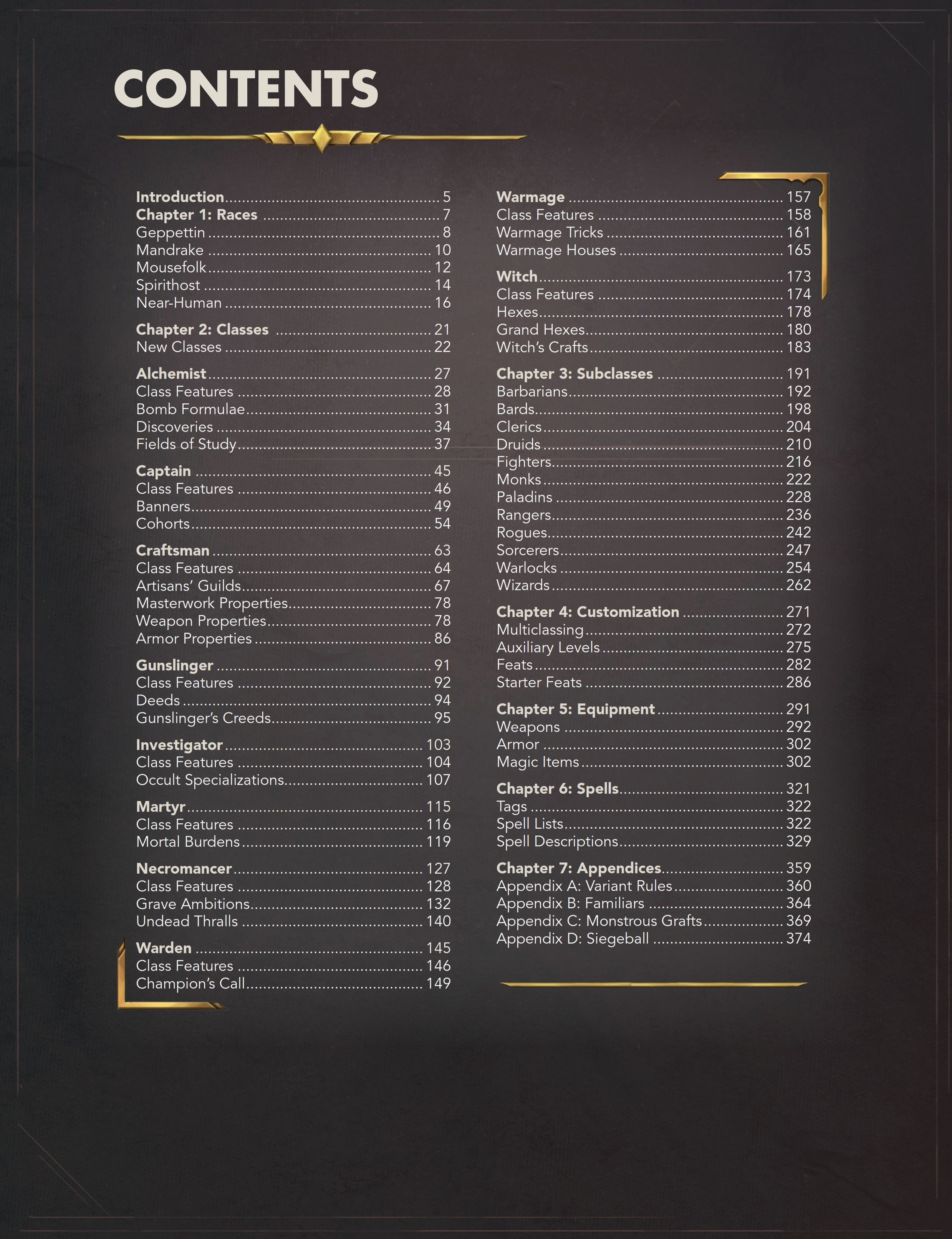 J
D&D 5E Is this the reason why we're getting a new starter set?