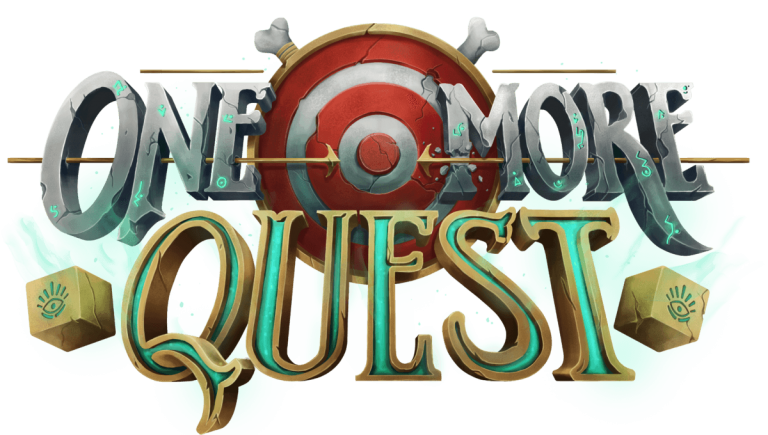 One More Quest is a dexterity-based, comedy roleplaying game of dungeon-crawling adventures based on the whimsical dice-throwing gameplay of the Dungeon Fighter™ board game series.

Save the date! Horrible Guild (the Italian game design studio behind critically acclaimed board games such as Potion Explosion, Railroad Ink and The King’s Dilemma) is excited to announce that One More Quest, its first tabletop roleplaying game, will launch on Kickstarter on January 25, 2022!

Welcome to Middlewhere, a world populated by lazy overlords and weird creatures, such as hipster gnomes, reversed sirens, and moisty batrachian princes looking for love. In One More Quest, you assume the role of dungeon fighters, a motley band of screw-ups and desperate vagrants, forced into the lifestyle by misfortune or bizarre ambition.

If you already play roleplaying games, but don’t know what to expect from a dexterity based one, it’s actually pretty simple. The core concept will be familiar to veterans of the Dungeon Fighter™ board game: when you take decisive action, you throw a die so it lands as close to the centre of a Target as possible. You can play as a rogue, but can you play like a rogue? 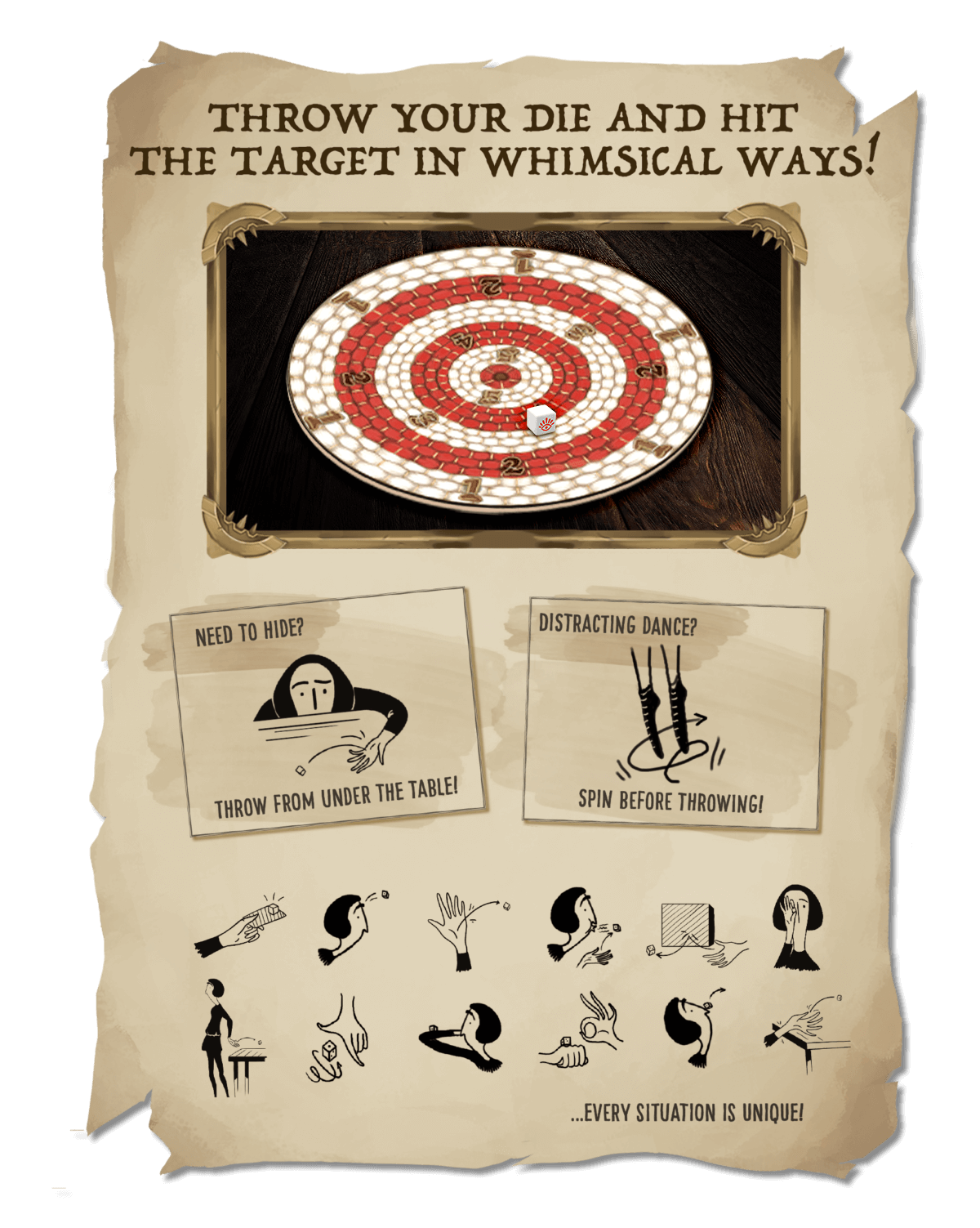 Games are run by a Supreme Dungeon Mastermind (SDM), who is supported by chapters of monster profiles and farcical story hooks, and a streamlined system using familiar mechanics (character classes, combat rounds, health points) but jettisoning complicated minutiae (spell slots, damage types, multi-stage dice rolling). The ruleset is engineered for both casual and experienced RPG players, perfect for laughing with friends with these unexpected twists of classic fantasy scenarios! 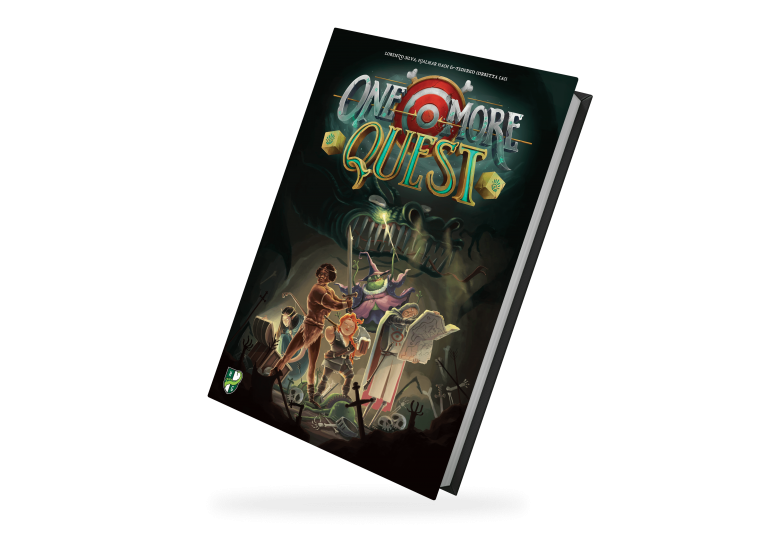 CONTRIBUTORS
We secured the participation of 14 writers from different creative backgrounds (board games, video games, comic books, animated series - and, obviously, RPGs) that will contribute with their works to our project! They’ll be revealed during the Kickstarter campaign, but we can share the first two of them: Antoine Bauza (Spiel Prize Winner with Hana-Bi, and author of 7 Wonders, Takenoko and loads of other amazing board games) and Sarah Madsen (RPG veteran who wrote amazing stuff for Wizards of the Coast, Kobold Press, Ghostfire Gaming, and Cubicle 7).
Intrigued? Many other writers await to be revealed, with some big and some crazy names coming out… don’t miss them!

One More Quest, the dexterity-based comedy roleplaying game of dungeon-crawling adventures, will launch on Kickstarter on January 25, 2022!

Opinions on One More Quest (and dexterity-based RPGs)?

Kickstarter Tokyo:Otherscape, a Mythic Cyberpunk RPG powered by City of Mist, is now LIVE on Kickstarter!

Coming [Chaosium] In May the "greatest RPG campaign ever written" is coming to the Glass Cannon Network: Masks of Nyarlathotep