Embark on an Epic Quest Inspired by Disney and Pixar’s Onward – Quests of Yore: Barley’s Edition is Available Now!​

“Start practicing, young sorcerers! A game from one of your favorite Disney and Pixar movies has materialized to bring you back to a world of wonder, right from your seat at the family table – no spellcasting experience required! Get the family in on the creativity and fun of this roleplaying game, as seen in Disney and Pixar’s Onward, with Quests of Yore: Barley’s Edition!

Due to the enthused response from fans and retailers, only a limited supply is currently available. Check with your local game store for product availability to be sure you get in on the campaign or bookmark TheOp.games for our restock in September. We’re thrilled for more fans to join the party soon!” 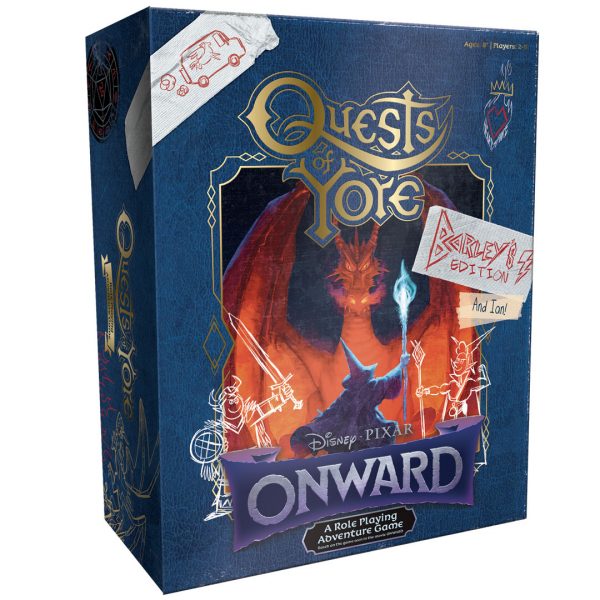 Onward: A D&D Movie for Kids
2

Scion Is Coming to TV