The Pathfinder Society is a globe-trotting organization of adventurers, scholars, and warriors all dedicated to exploration, collecting lost knowledge and treasure, and sharing it with the world. Lost Omens: Pathfinder Society Guide details everything players and GMs need to know about the Pathfinder Society, from the basics of membership to the Society's various factions to the various lodges littered throughout the Inner Sea region. This book is the go-to source for the history and lore of the Pathfinder Society and features new rules content including new equipment, wayfinders, and support for Pathfinder-related archetypes! A useful book in its own right, this helpful volume is a must-have for participants in Paizo's massive Pathfinder Society worldwide organized play campaign and a great way to get involved in the international campaign! 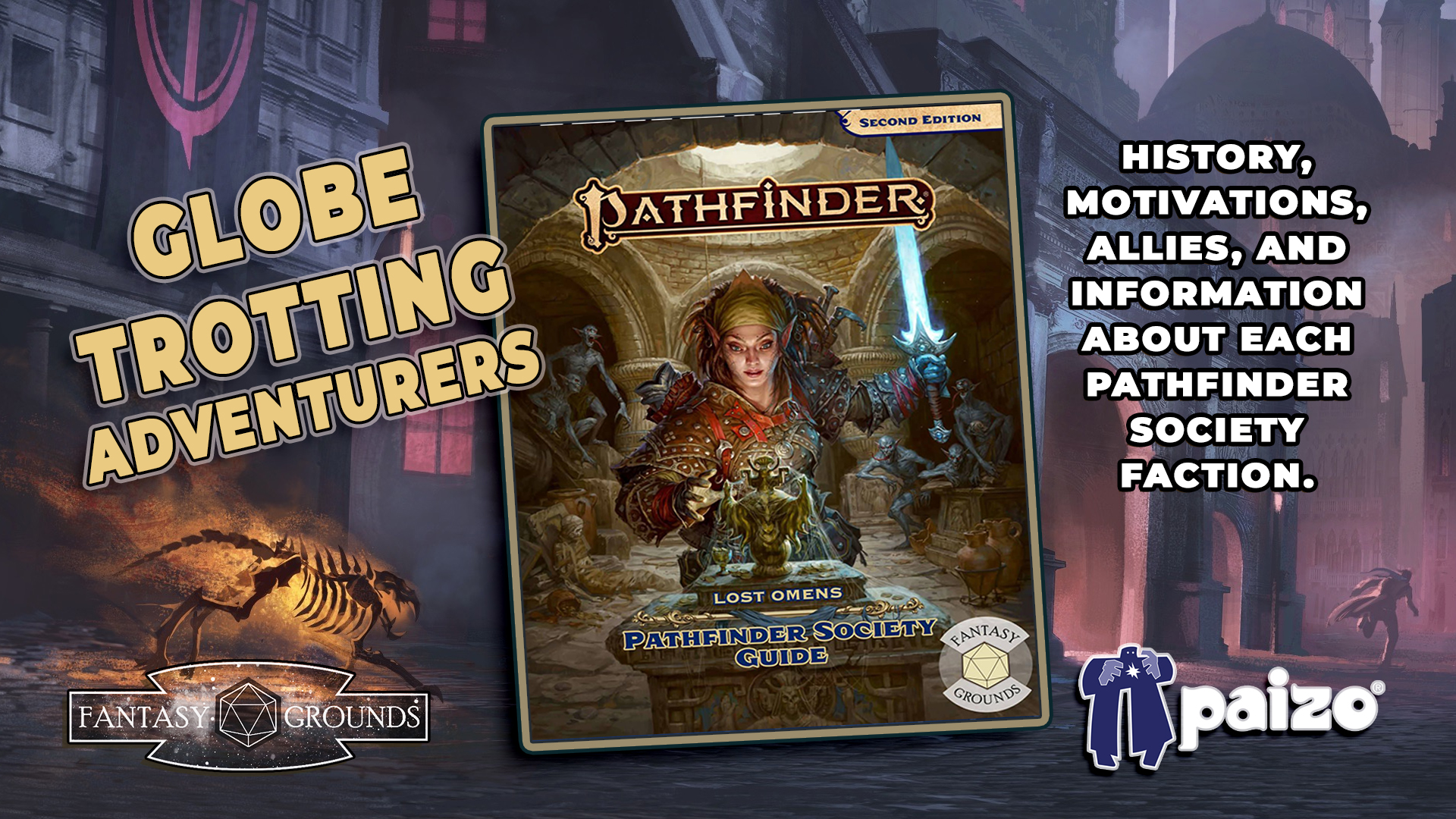