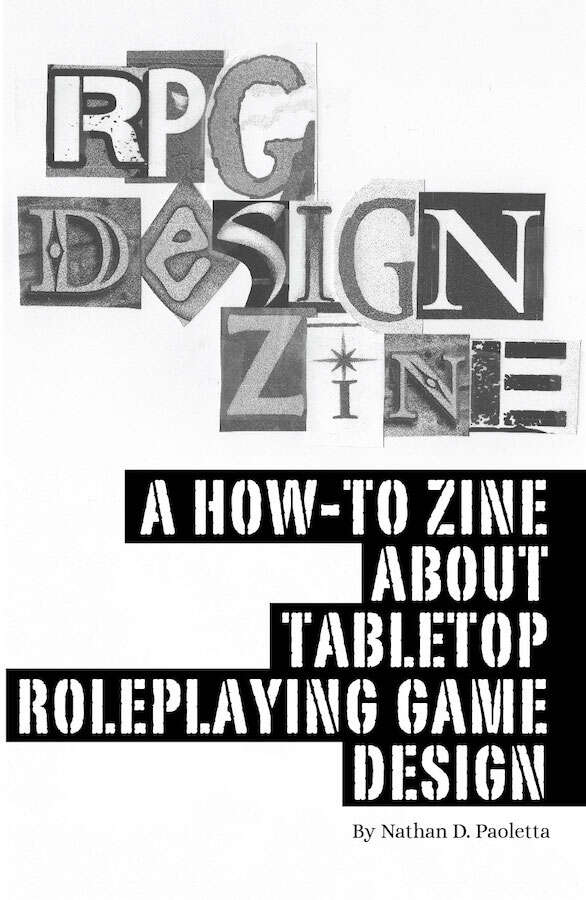 On the DM’s Guild, Rob Davoust has a one-shot adventure for 5th-level characters called The Copper Drain that sends the party to a town built over a natural thermal vent to discover the secrets behind the titular bar.

D’Artagnan takes a unique approach to the lycanthrope in The Werebeast by presenting it as a class rather than a race. The class also has five different subclasses for each lycanthrope in the Monster Manual: Werebear, wereboar, wererat, weretiger, and of course werewolf.

For those looking to sink their teeth into A Curse of Strahd and want to add something new to the experience, Brady Morris has The Devil We Know, a player handout that connects Curse of Strahd to Descent into Avernus. The document is written by Lady Fiona Wachter based on devil lore from multiple canonical sources and comes with both a manuscript digital copy and a print-friendly version.

Over on DriveThruRPG, Gildor Games released Crawling Chaos, a one-shot horror adventure set in the present day for the ELEMENTAL roleplaying game. The Lovecraftian-inspired game pits a group of university students against a relentless supernatural entity that seems to know their deepest secrets and desires.

For the aspiring game designers out there, Loke BattleMats released the Maps for Writers collection of maps that you can use royalty-free in your own products. There are some restrictions so make sure to read the license terms carefully! 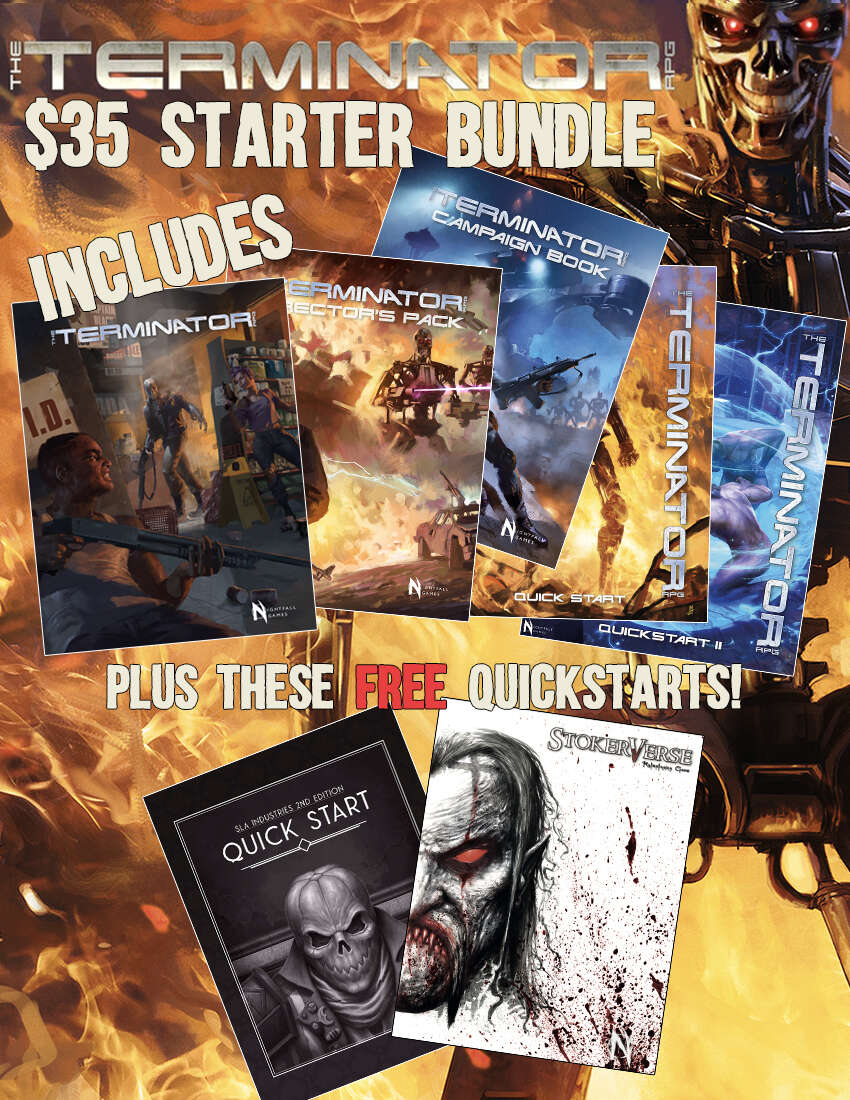 Another useful tool for aspiring creators, Lore Wise Games released three different bundles of stock art, one for Undead, one for Demons, and one for Cities. As with the other bundle, make sure to carefully read the license to make sure you’re abiding by the terms!

Finding contemporary battle maps can be difficult sometimes, which is where PenguinComics comes in with the VTT Battle Maps for Cthulhu/Lovecraftian games bundle. The bundle features multiple maps each for different locations including an abandoned theater, a clergyman’s attic, a homestead, and the “whispering abyss”.

On DM’s Guild, the Martial Magic Items bundle features eight products from different creators adding a lot of new magic items for fighters, rogues, and others plus new mundane weapons and items and new backgrounds.

And on the Storyteller’s Vault, it seems rare to find VTT tools for World of Darkness but the SUPER Promo 2022 Bundle has a huge collection of tokens, dice sets, and more for Vampire: The Masquerade, Changeling: The Dreaming, and Werewolf: The Apocalypse including special Clan-themed notes packs to use as handouts or chronicle your adventures.

In celebration of Pride Month, Bleak Horizons Press is running a fundraiser for a pair of LGBTQIA+ non-profits featuring three of their games. The Lord of Wolves is a grimdark horror based on Appalachian folklore for the Trophy Gold RPG, ALL MUST BOW is a sci-fi horror system-agnostic setting, and Sundered Sundries is a supplement for ALL MUST BOW with new monsters and handouts.

Bundle of Holding and Stellagama Publishing put together the Cepheus Bundle bringing together products from their science fiction roleplaying game. The Starter Collection features Cepheus Deluxe core rules, the setting book These Stars Are Ours, and the supplement Space Patrol while the Bonus Collection adds on six more supplements for These Stars Are Ours along with the book Piracy and Privateering.

Just wanted to say that I love this segment. I look forward to reading it everytime I see it on enworld.

Great stuff... and thanks for covering it!

WageMage said:
Just wanted to say that I love this segment. I look forward to reading it everytime I see it on enworld.

Great stuff... and thanks for covering it!
Click to expand...

And this week, you got it a day early because I have lost all conception of time!