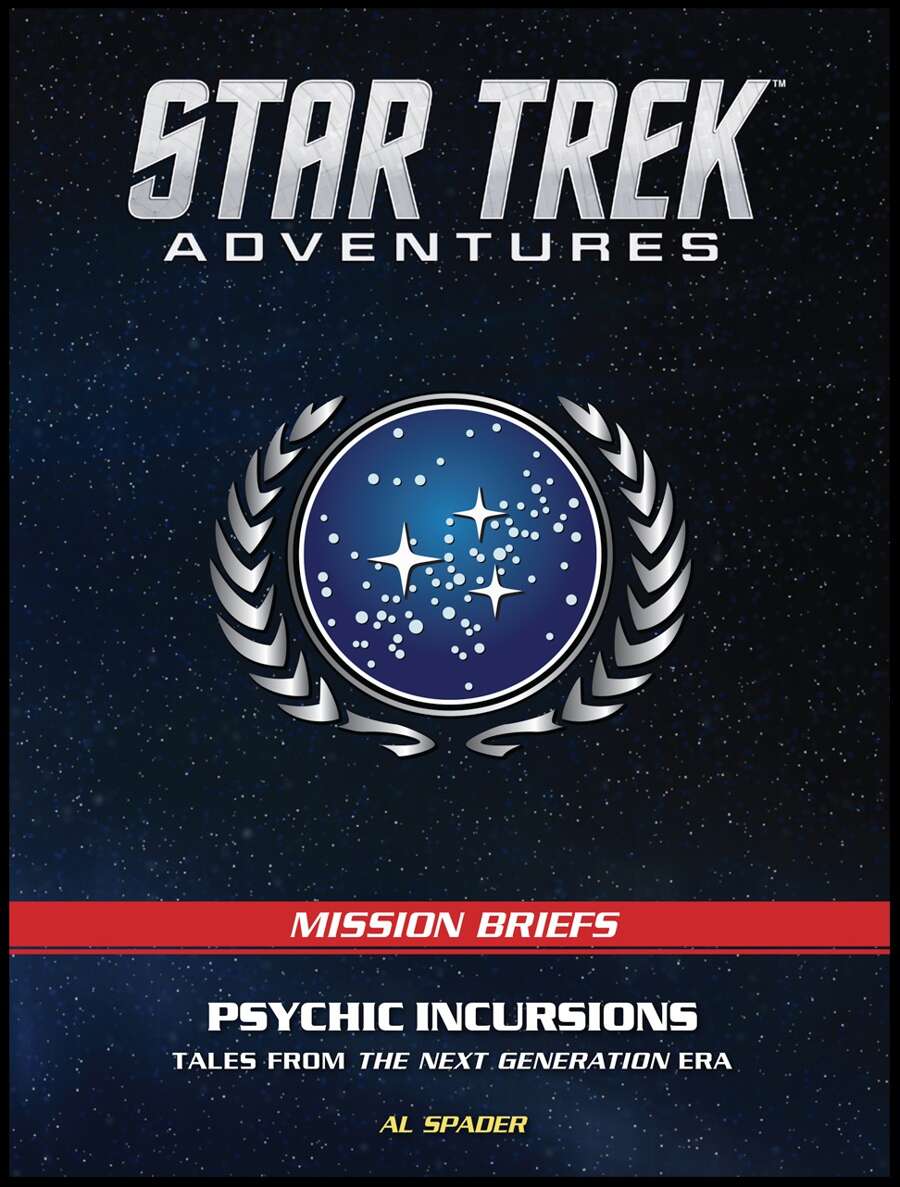 For CY_BORG, the cyberpunk offshoot of Mörk Borg, Phillip Reed released HST3.33 which is a combination PDF and soundscape. “On the rain-slicked streets of the city, a rogue AI lashes out at corruption. The machine strikes with typewriter and guns, raising awareness where possible and inflicting punishment when necessary. HST3.333 is a machine on a mission and will stop at nothing to bring down the corporate criminals who control the world.” Oh. HST. Hunter S. Thompson. I’m upset at myself it took me that long to get the reference. The PDF features a one-page double-sided “pocket map” of game statistics and the soundscape is four music tracks by One-Trick Phony and Phillip Reed.

For more Mörk Borg, we have The Dungeon’s Key First, Do No Harm, an adventure featuring 25 rooms across four levels of the Raven’s Claw Sanatorium filled with horrific paranormal events. The adventure also comes with a new sanity mechanic to track the players’ response to the trauma and terror contained in the hospital grounds.

Terry Herc is back with his quick-prep random charts giving us 1d100 Cybercity Locations. The table features 100 entries in four columns – Location, Event, Important Character, and Notable Detail – so you can quickly come up with locations for any science fiction, space opera, or cyberpunk game when your players unexpectedly go off the planned path.

Over on DM’s Guild, Zrave Apacolyps has the Lupus race of anthropomorphic dogs. The PDF features the main race and subraces featuring different dog breeds like the shepard, retriever, pit bull, and wolf as well as a half-Lupus race that’s more human. 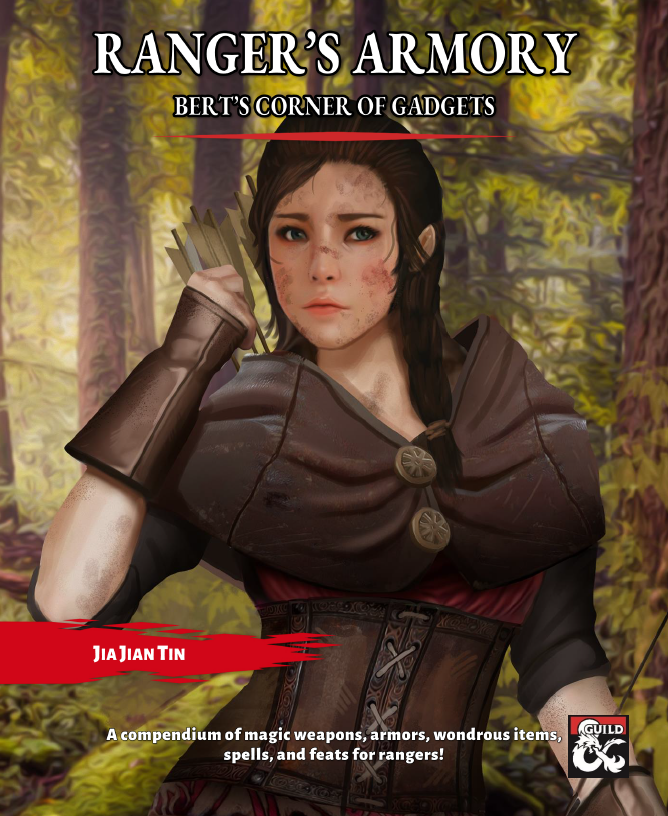 There are only a few more days left in the DriveThruRPG sale on over sixteen thousand different titles for Dungeons & Dragons. From official releases for TSR and Wizards of the Coast to fan-made OGL products across every edition of the game, there are currently listed 16,885 titles available with discounts as high as over 90% off.

The perpetual gaming problem of game scheduling means sometimes a player can’t make it to a game leaving the question of what happens to their character. The two volumes of I Had To Go Because… provide a collection of random tables organized by character background to provide a plausible reason why a character had to disappear for a week or so.

On DriveThruRPG, Ken Wickham has assembled a huge collection in the Essential and Basic Solo RPG Tools with over 160+ tools to help expand your solo gaming experience. And considering the nature of solo RPGs, this also features several titles that would be useful for narrative writers as well including grammar guides, character creation assistance, random character reactions, and more. 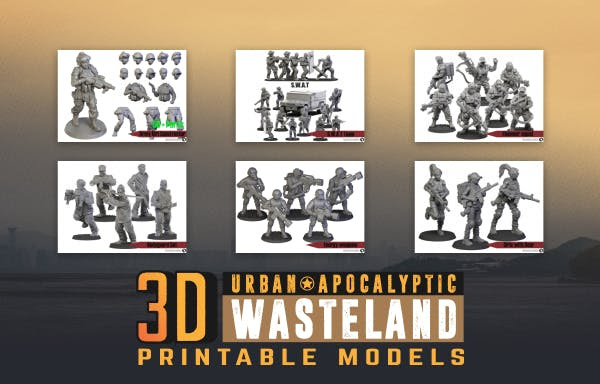 There are two big bundles from the tabletop RPG space supporting reproductive rights in the United States ending soon. The first is the huge bundle from Itch.io, the TTRPGs for Reproductive Rights bundle hosted by Roll for Romance featuring 291 titles ranging from adventures to sourcebooks to full core rulebooks for a large variety of different systems, genres, and settings.

Darryl Mott is a tabletop gaming and media journalist with bylines from outlets including Ain't It Cool News, EN World, and Zombie Orpheus Entertainment. He also makes videos for YouTube and does live streams on Twitch as well as doing post-production and editing for the Morrus' Unofficial Tabletop RPG Talk podcast.
M

The Star Trek RPG is certainly providing amazing products for this solid game.