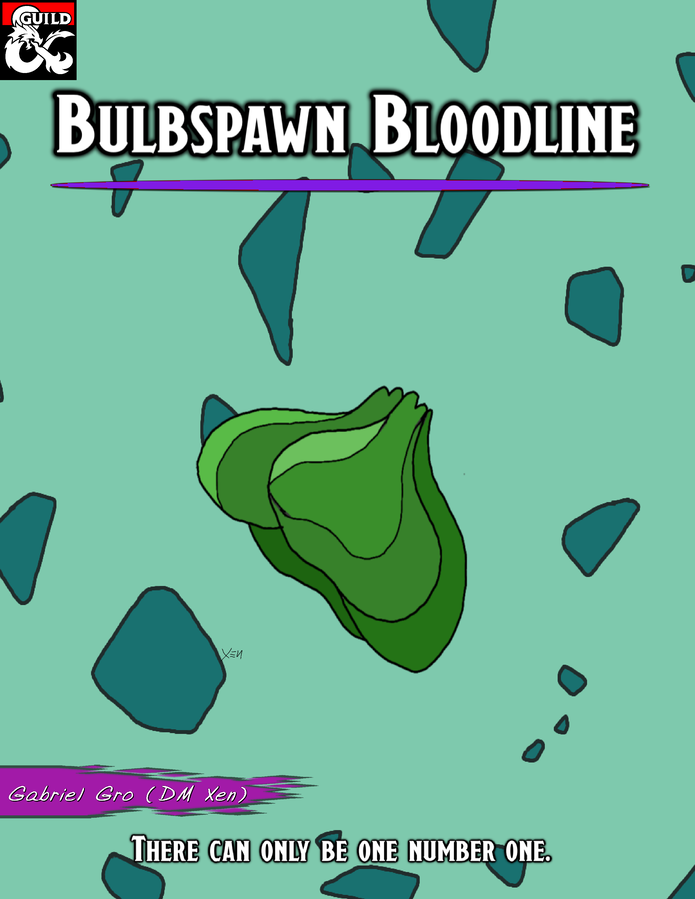 Designer Stephen Lee Parker released From the Hip RPG – Core GM Guide on DriveThruRPG, a new generic rules system that can be played with or without dice. There’s planned future support for the system with genre-related modules that can be played in 2-4 hours each with the first batch of Fantasy modules coming soon.

In another new system, Thought Police released Anarchy Goat, a one-page d6-based RPG about a sentient anarchist goat. Obviously inspired by the video game Goat Simulator, this system looks to bring the sort of chaotic destructive energy of that game to the tabletop.

BugBeeMap released the Forest Zone Map collecting four high-definition maps of forest settings. Each map is 40 x 30 sized with variations for each.

And for more maps, we have two sets from RPG 1411, the first is The House in the Forest Volume 9 featuring ten 4K resolution JPGs in variations including gridded and gridless each for day, night, and rain environments. The second is the Sacred Waterfall Volume 10 featuring four JPG files in 4K with gridded and gridless, day and night options.

Over on DM’s Guild, Gryphon Games posted Mastermind, a collection of NPC leaders of criminal and clandestine organizations. This product is a preview of the upcoming NPC Compendium set for release later this month.

To me, one of the greatest things to come out of the open licenses has been the ability for people to create and release even the most niche product for their favorite rules systems. And Gabriel Gro comes through with a new sorcerer subclass, Bulbspawn, where your innate magical abilities comes from a mysterious plant bulb that grows out of your back. Yes, you can now play as Bulbasaur complete with the powers of Vine Whip, Leech Seed, Razor Leaf, Poison Powder, and Solar Beam.

Glenn Huston released the adventure To the Last Croak that has the party of 2nd level characters defending a destitute swamp village against an encroaching tribe of bullywugs.

I’ve covered a few entries before, but if you’ve missed it, Azzy Homebrew has worked on the Spells of Antiquity series updating the spells released under D&D 3.5 to 5e rules in alphabetical order. This current one is Volume 13 updating the spells starting with T, U, and V.

For those looking for a new take on the Barbarian class, John Joseph Adams released Path of the Whirlwind, a dual-wielding subclass for everyone’s favorite “you wouldn’t like me when I’m angry” class.

And if one new subclass isn’t enough for you, Evan Kelly has a collection of thirteen – one for each of the core classes – with Archetypes of Othyris. College of the Puppetmaster Bards, Circle of Prey Druids, Thorn-Host Rangers, Smokestriger Rogue, Inkslinger Wizards, and more.

A rare 20th level adventure, The Princess Predicament is a one-shot adventure by Ivan Atanasov placing the party in the center of royal intrigue and personal drama as an exiled queen attempt sto kidnap her own daughter, who herself is struggling with her own awakening powers.

And on the flip side of that, RuneGM has Survivors Expanded: A Level 0 Supplement with lightweight rules for level 0 play. Perfect for a low-powered stand-alone game or as the start of the literal zero-to-hero campaigns, the rules include eight survivor options and talents, rules for fear and sanity, and more to replicate the experience of not being an already-experience adventurer.

DriveThruRPG is running a sale on Onyx Path’s epic high fantasy RPG Exalted with big discounts not only on the 3rd Edition core rules and supplements published by Onyx Path but also the classic books from White Wolf and third-party products from the community creators.

And DM’s Guild has its own sale on Dungeons & Dragons Adventure League products with discounts on over 1000 titles from Wizards of the Coast, third party publishers, and the community creator program all legal for use in the official organized play for D&D.

OSR fans can check out the rules for Dark Places & Demogorgons with a bundle from Bloat Games. The system is based off the OD&D rules updated and modified to become a contemporary survival horror as players take on the roles of high school students in the 1980s. The bundle includes the Survive This!! Core Rulebook, Cryptid Manual OSR Bestiary, Class Compendium, and two setting books for Santa Muerte and Jeffersontown.

Those starving for more Spelljammer content can grab the Pirates of Realmspace Campaign Bundle featuring all nine adventures and supplements for the Blackjammer’s Revenge campaign.

I don’t even know where to start with the Black November bundles available on DM’s Guild. The Complete Bundle features over thirty titles set in the Forgotten Realms from adventures to locations to maps to NPCs to new class options and a lot more. You can also get the bundles from Year One and Year Two separately and if you just want the VTT-ready maps, the map collection is available on DriveThruRPG.

Bundle of Holding and Stiff Whiskers Press has a small bundle for the standalone Lovecraft-meets-Old West RPG Weird Frontiers. Based on Dungeon Crawl Classics, this alternate history 1865 features awakened Elder Gods in the American West. The base level gets you the core rulebook and judge’s screen, while the bonus collection adds on five adventures in the Weird Frontiers setting.