The winner this week has to be a tricorder that is also a box set for Star Trek Adventures. So you can play pretend as a Starfleet officer and either cosplay as one or sling dice or both. Very meta. That one is a bit pricy, so a few deals at Miniature Market are covered at the end. In between is a book of GM advice and lots from Modiphius: that tricorder box set, metal Vikings in cyborg space along with a variant d20 game both from Runehammer, and an adventure for Black Void. Warhammer FRPG and Sea of Thieves RPG also get adventures. Finally, Shadowrun - Sixth World is back in a sixth edition and BattleTech gets new alien maps. 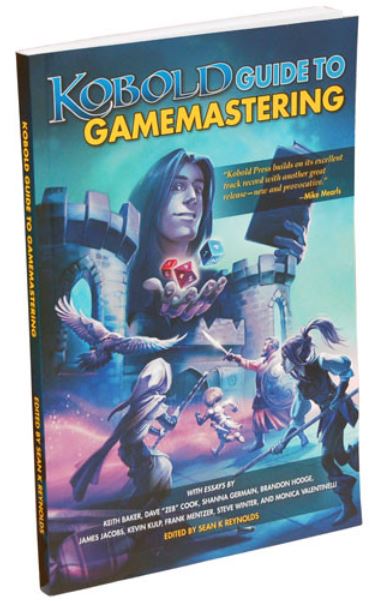 ​
Note: RPG Print News covers new RPG releases and some classics, reprints, and sales available from retailers. It does not cover products that are only available to customers through kickstarter or as print on demand. 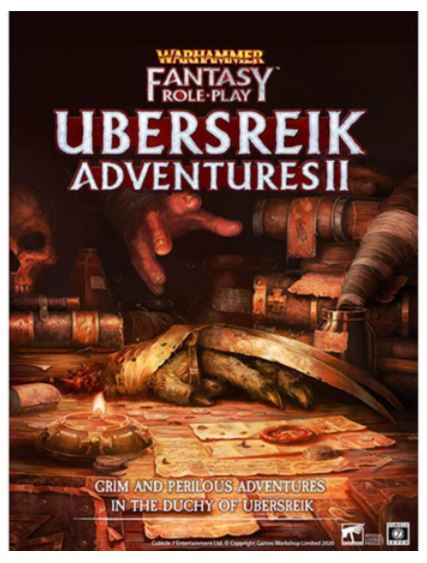 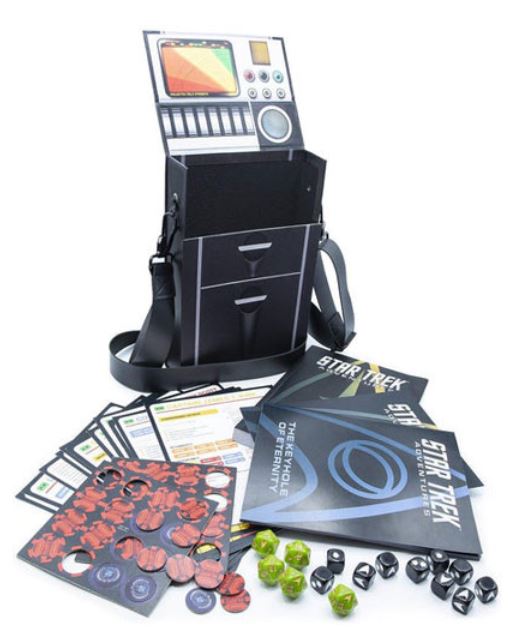 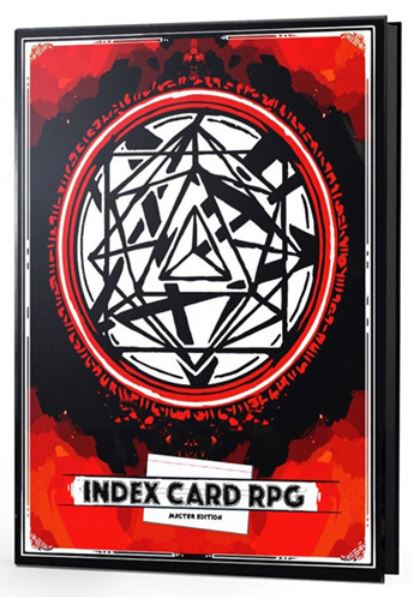 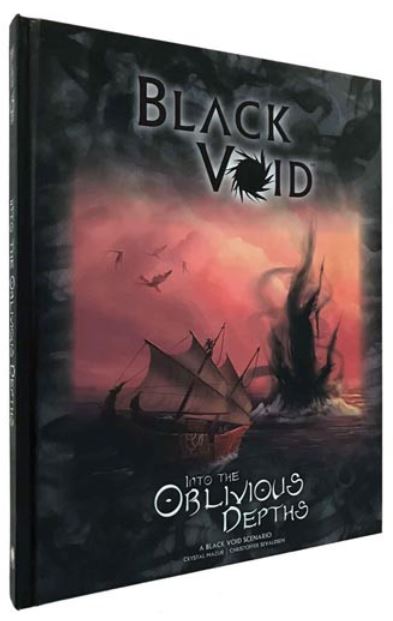 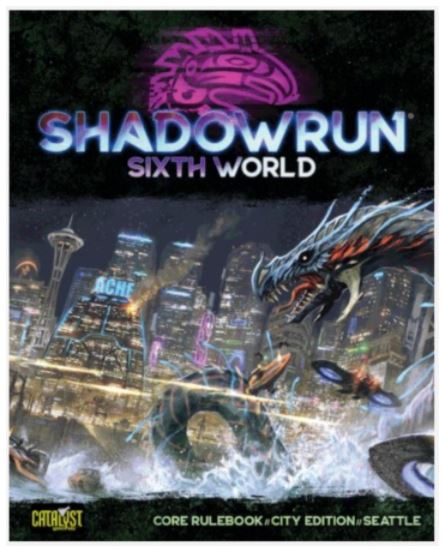 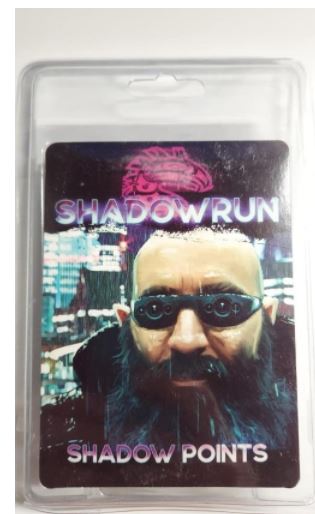 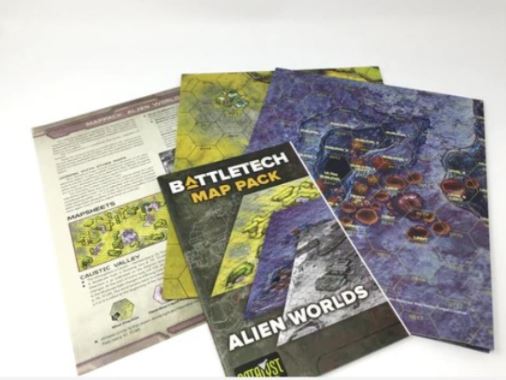 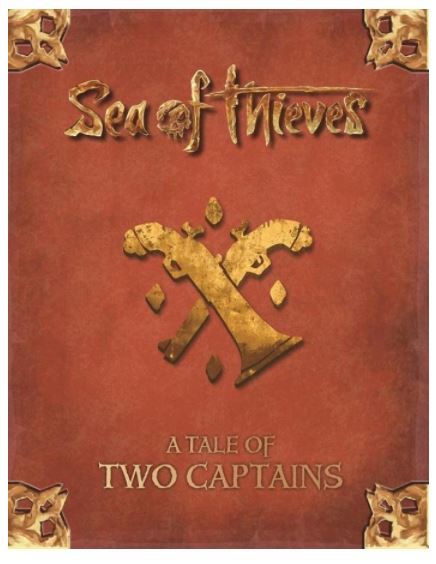 That tricorder set is awesome looking!