RPG writer Zak S (aka Zak Smith, Zak Sabbath) has been accused by multiple women of abusive behaviour in a public Facebook post by his ex-partner, and two other women. 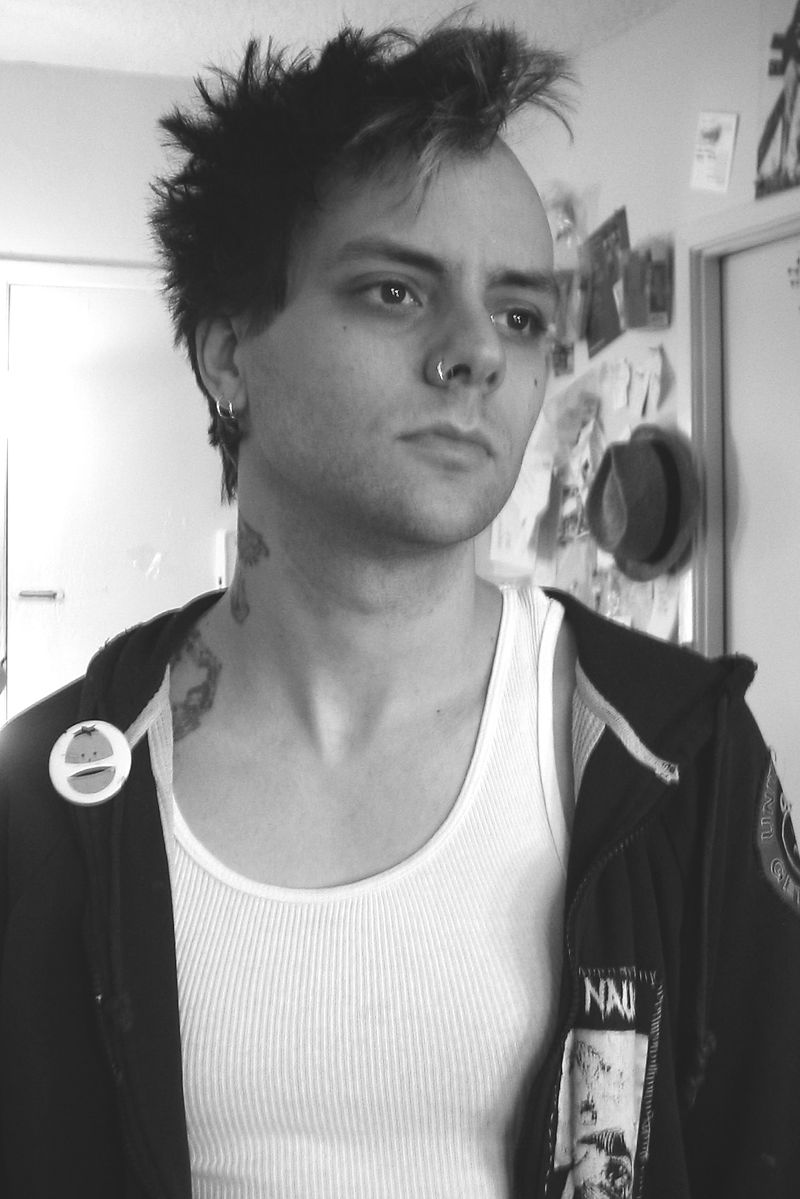 Since then, another ex-partner of Zak Smith, Vivka Grey, has publicly come forward with a further account of his conduct.

This isn't the first time that Zak Smith has been accused of inappropriate behaviour (language warning in that link). The Facebook post, which was posted overnight, has been shared widely on social media, and takes the form of an open letter (linked above; it makes for unpleasant reading, so please be aware of that if you choose to read it).

The industry has been reacting to the news. Amongst many others:

I believe Mandy, Jennifer, Hannah, and Vivka. It must be terrifying to come forward like this. They have been put through horrible ordeals. I will not cover Zak’s work on this site, in my podcast, or elsewhere, and will not provide him with any kind of platform.
Click to expand...

Staff member
One evening. I step away from keyboard from one evening. Sheesh.

We'll review. I'm likely recommending some folks be dis-invited from posting on EN World, either for a while, or permanently.

In the meantime, folks take a breather. Thread closed. Morrus can reopen it if he likes, but I don't think further discussion without a babysitter will be fruitful.

Staff member
This thread was really sad. I've given one recommendation for a permanent ban out of it - that will be discussed among the staff. And I'm on the fence about a couple of other bits.

But, perhaps this is time for a different note.

I cannot change the minds or behavior of trolls, or those deep into the men's rights philosophy, here. These people have emotional connection to their behaviors that cannot be broken by a statement on the internet. But, we can make a couple of points for those who are more well-meaning.

Some of you are really well meaning, but forget that you also have no hope of changing the minds of those deeply attached to their behaviors. It almost seems like you forgot that, or you decided that you'd bash your heads against them anyway until mods stepped in, just to prove a point that you are as stubborn and committed as they, or something. Either was an ill-conceived strategy. You should not need someone like me to save you from the ninnyhammers of the world. You can recognize them yourself, and *not engage*. Use the ignore list if you need it to enforce a bit of self-discipline in that regard, as that is what the feature is for. These people only thrive in an environment where their positions are given the dignity of a response. Imagine the lot of them, reaching desperately out to aggravate you, and their words wafting away on a thin wind, impacting nobody - how much would *that* cheese them off?

By which I mean, DO NOT FEED THE DARNED TROLLS, PEOPLE! It isn't that hard to disengage after you realize that someone's not actually thinking about what you write. Doing so will do you, and the site, a whole lot of good. Self-control, and self-policing, folks.


There's another group of you who may be well-meaning, but have failed on perspective. You were spending a whole lot of energy defending men from the entirely theoretical and relatively small risk of false accusation, and precious little on women who have already suffered years of abuse. Yes, Zak might get his Ennie stripped. Poor guy. Meanwhile, the rape victim does not seem to register to you. Your priorities, and ability to assess risk, are off.

Women have their lives ruined by rape and abuse every day, by the hundreds (800+ sexual assaults per day in the US). Men are ruined by false accusations... hypothetically, maybe occasionally? The low hanging fruit is in protecting women from the real risk of abuse they live under. Keep your eye on the known, well-documented, frequent problem, and make that unacceptable.

Women have their lives ruined by rape and abuse every day, by the hundreds (800+ sexual assaults per day in the US). Men are ruined by false accusations... hypothetically, maybe occasionally? The low hanging fruit is in protecting women from the real risk of abuse they live under. Keep your eye on the known, well-documented, frequent problem, and make that unacceptable.
Click to expand...


Amplifying this point:
Estimated % of rape reports that are ultimately deemed false in USA according to scholars and law enforcement agencies: 10% or less

Estimated % of rapes that go unreported in USA according to scholars and law enforcement agencies: 67% or more

Being concerned for both sides of the equation is fine. But if you are looking at an alleged rape or sexual assault as a complete outsider with no information beyond what you see in the media, the odds definitely favor the probability of one conclusion over the other.

J
What the heck is going on with the professional RPG industry in regards to Zak S?
5 6 7 8 9

News Digest for the Week of January 14