I just finished my first Trophy Hack, and I'm going throw the beta test PDF up here in the hopes of feedback and possibly even some playtesting. My hack is a blue-collar sci-fi horror take on the Trophy Dark rules. The mechanics are the same mostly, I just re-flavored in for genre tropes and whatnot, with WH40K, Firefly and Alien as my touchstones. The PDF includes all the same moving parts as Trophy Dark, including rules for building Incursions (called Salvage Runs) and a sample Salvage Run called The Black Obelisk.

I will also be writing a Trophy Gold version, with expanded journey and equipment rules and an ongoing campaign structure, but I'd like to get some feedback on this version first so I can incorporate it into the next step

So, please grab a copy and let me know what you think. Thanks for reading!

I don't know this game other than a quick scan of your document. It seems to be BitD + Cthulhu Dark!

pemerton said:
I don't know this game other than a quick scan of your document. It seems to be BitD + Cthulhu Dark!
Click to expand...

That is precisely correct. 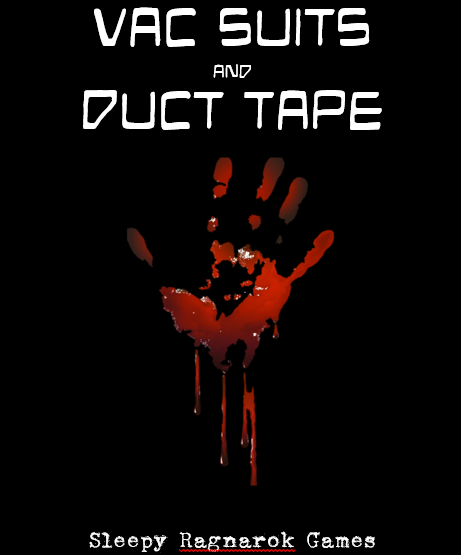 In case anyone is interested, here's the final alpha playtest PDF, with the cover and full narrative. Link. I would love feedback from readers or, dare I dream, an actual playtest.

OK, the Vac Suits and Duct Tape Gold Cut is ready for eyes and playtest. This version is the same basic idea as the Trophy Dark hack above, but based on Trophy Gold, so it has campaign rules and more of an OSR dungeon crawl feel added to all the space horror. Read it, play it, whatever takes your fancy. Any and all feedback welcome.

News Digest for the Week of September 11