PAY HEED TO THE WISDOM OF YUGMAN THE SAGE

A century and a half after the Divine War, the titans lay defeated and scattered across Scarn and beyond. As the people of Ghelspad work to build a new world on the war-torn remnants of a fallen paradise, new heroes rise, and new threats emerge. Yugman the Sage brings an overview of these new heroes and villains, as well as the tools they use to rise to power.

Yugman's Guide to Ghelspad contains:
*21 new Social Backgrounds expanding the sects & societies introduced in the Scarred Lands Player's Guide
*23 new subclasses, with each base class represented
*6 new Races and a revised Hollow Legionnaire
*New Spells, True Rituals, Magic Items, and more!
A LAND WHERE LEGENDS WALK
Drawing enthusiastically on Greek mythology, the revised and re-imagined Scarred Lands nonetheless retains its place as a modern fantasy RPG setting. This is a world shaped by gods and monsters and only the greatest heroes can expect to be counted among them. The most populous continent of Scar, Ghelspad, plays host to vast unexplored regions, hides unsolved riddles from ancient cultures, and taunts adventurers with the promise of undiscovered riches hidden among the ruins of older civilizations.

Yet the myths of the Scarred Lands are relatively recent events. The effects of the Titanswar still ripple through the world, and the heroines and villains of many of these stories are part of living memory, if not still alive themselves. 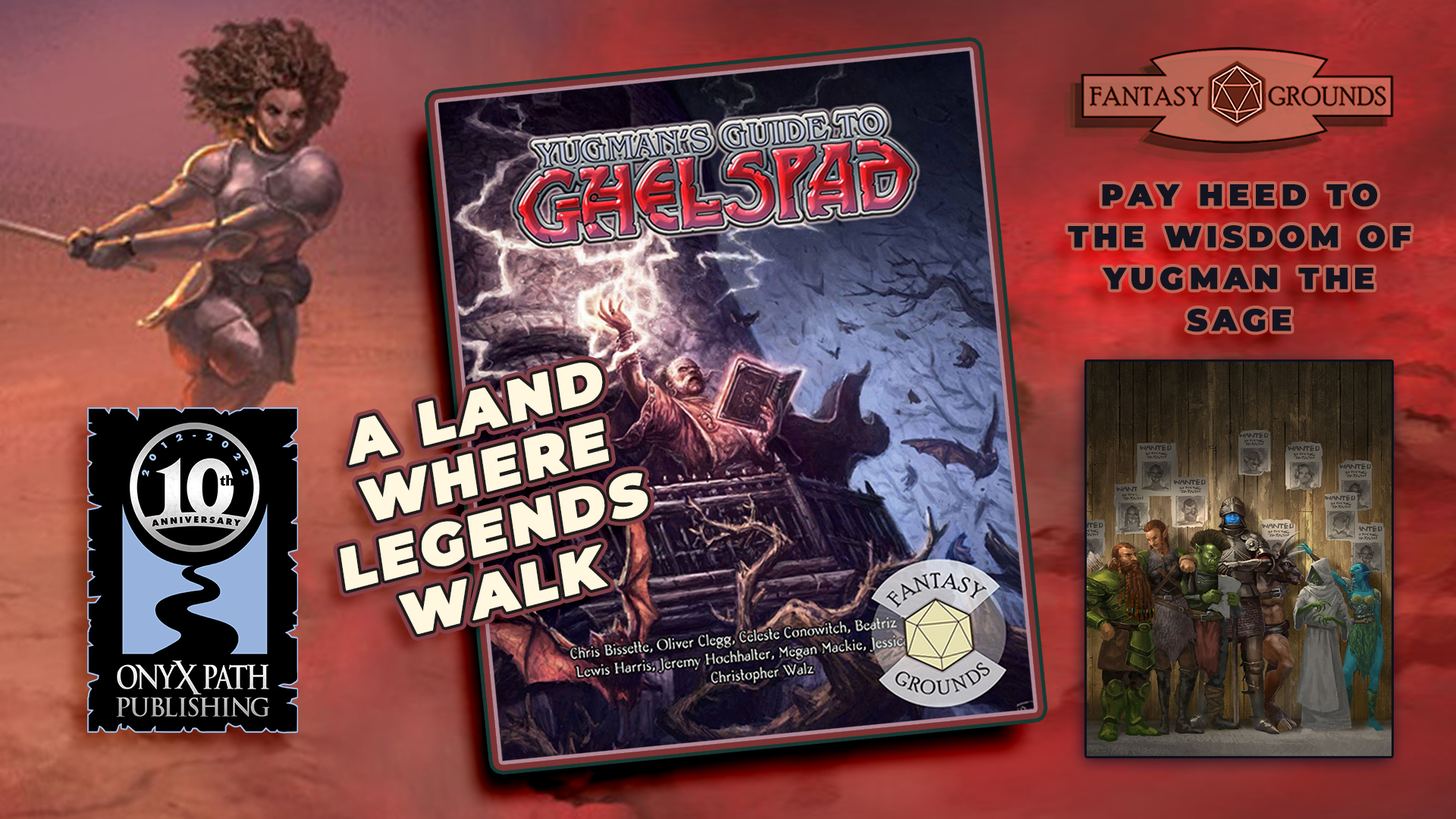