Rebellion, publisher of comic books and video games, including the long-running comic book 2000 Ad, launched Rebellion Unplugged, a tabletop gaming division recently In addition they've just launched a Kickstarter for the first in a series of standalone RPGs formatted as magazines. 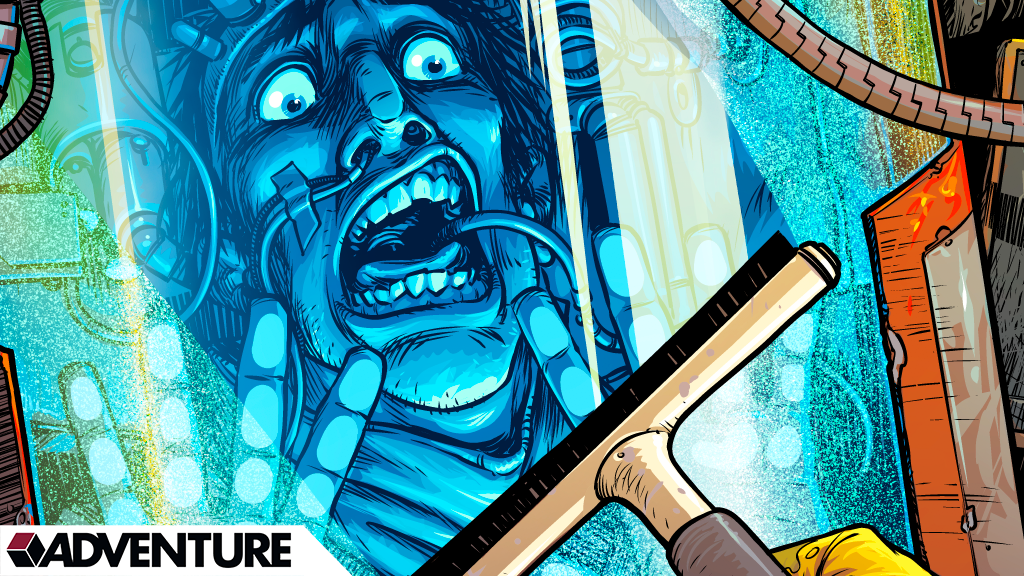 ​
The first 'issue' is called Tartarus Gate; each issue with have its own story and characters. Tartarus Gate was written by Grant Howitt and Chris Taylor, known for The Spire. Howitt is also known for his monthly one-page RPGs, including the popular Honey Heist.

Each issues is 56 pages. You'll need 3 dice to play, and each adventure is designed to last 3-4 sessions. You can back the Kickstarter for £8 to get the PDF or £10 for the magazine format.

​
As licensees of Rebellion for the Judge Dredd & The Worlds of 2000 AD RPG, I thought it prudent to mention that this does not affect EN Publishing's license.

Cool. I wonder if the different issues will use different game systems or they will be sticking to a house system?

Backing the KS gives you immediate access to Draft rules.


So obviously keep 3d6 means the average is 10 for a high rating and removing the middle number on a skill rating of 2 makes the average 7.

But I wonder what the other averages are.

Von Ether said:
So obviously keep 3d6 means the average is 10 for a high rating and removing the middle number on a skill rating of 2 makes the average 7.

But I wonder what the other averages are.