Yora said:
Special Special Tool: Let the players roll the dice for wandering monsters and tell them what will happen on each number before rolling.
Click to expand...

"You want to get to the old cemetery on the shore before sunset. Okay. You can follow the winding road, which will take about 2 hours, and there's a 1/6 chance you'll meet the gray rangers the evil duke sent out on patrol. Alternatively, you can cut through the hills, which will take only 1 hour, but there's a 3/6 chance you'll encounter the aggressive flame crows that hunt in the hills. Make your choice, prepare, then roll a d6."

Umbran said:
It is no secret that you should listen to what the players want, and then give it to them.
Click to expand...

Yeah this is the main thing.

As a result when I run D&D I've noted three things which just absolutely work for my main group are:

This means there need to be NPCs. Dungeons full of non-talking monsters don't work for them. They need NPCs who will talk smack to them and who they can talk smack back to. Usually need multiple tiers of them, too.

Love would be too strong a word, but if they don't have some positive/helpful NPCs around, they tend to lapse into a sort of cynical attitude towards the world which lowers fun for everyone. This is a bit like the OP's suggestion, but they're not necessarily fan-fans, but just allies and helpers including frenemies, so long as they're transparent about being frenemies.

They just really love items which are a total menace. Not boring-as-hell cursed items or the like, but items which do something just really dangerous. Like a large golden needle which tries to mind-control you into stabbing it through your own forehead (at which point it will steal your body). Utterly useless, but they loved it because they could dream of situations where they managed to make one particularly obnoxious NPC or another take it off them.

1. Connections: In general players (and I as DM) love when there is a callback or other connection to previously experienced stuff in what is going on now (and that includes stuff from character background). Is the estranged husband the party druid wrote about in their background the recurring villain? Is the young woman you rescued from the necromancer's familiar coming to the party wizard to be an apprentice? Does the sage that hired you for your first ever adventure writing you a letter many months and levels later to ask for help again? Is the one rogue dinosaur egg you did not retrieve in an early adventure the source for the bugbear chieftain's dino pet later on? etc. . .

2. Not Everything is Connected: Resist the temptation to make everything connected. Let there be encounters, adventures, NPCs the PCs run across that have nothing to do with anything else, to allow a source of fresh stuff in the game and to avoid the dissatisfaction of too much narrative convenience or convolutions of way too complicated plot that can feel like you are just constantly adding more.

3. Follow Through On Consequences: I think it is the DM's job to warn/inform players about things their characters would know or notice (or had known and the players forgot) because while the PC is in the world, the player is not, esp. if you are like my group and only get to play every 3 to 5 weeks and it can be hard to keep up with every single detail. It is no fun to have some bad stuff happen because you were not aware of something the character should have been aware of and would not have forgotten. And yet, once that hurdle is cleared in any given instance and the PCs make choices, whatever makes sense to happen (esp. with the DM's greater knowledge of the various moving pieces), should happen.

1. Player's Guide: Paizo APs come with a free PDF that highlights what a player should expect from the campaign. I have adopted this process for any campaign I run that goes beyond one shot or uses pregens. These guides can head off all kinds of questions the players may have and save time for session zero for important stuff. I find these really help players get into the spirit and avoid non-useful options and subclasses.

2. Exploration: Dungeons, tombs, cities, seas, etc... Give a story behind every locale that the players can discover and enjoy. It gets stale if you just have an info dump from one dungeon to the next. Why does the place exist? What secrets does it hold? What interesting folks will you encounter there?

3. Political Intrigue: Sorry; not sorry, but you are going to get it in my campaigns. Faction play, history, interactions that will have consequences for the PCs and the setting. No decision is neutral, choose wisely.

1. a cohesive but varied party 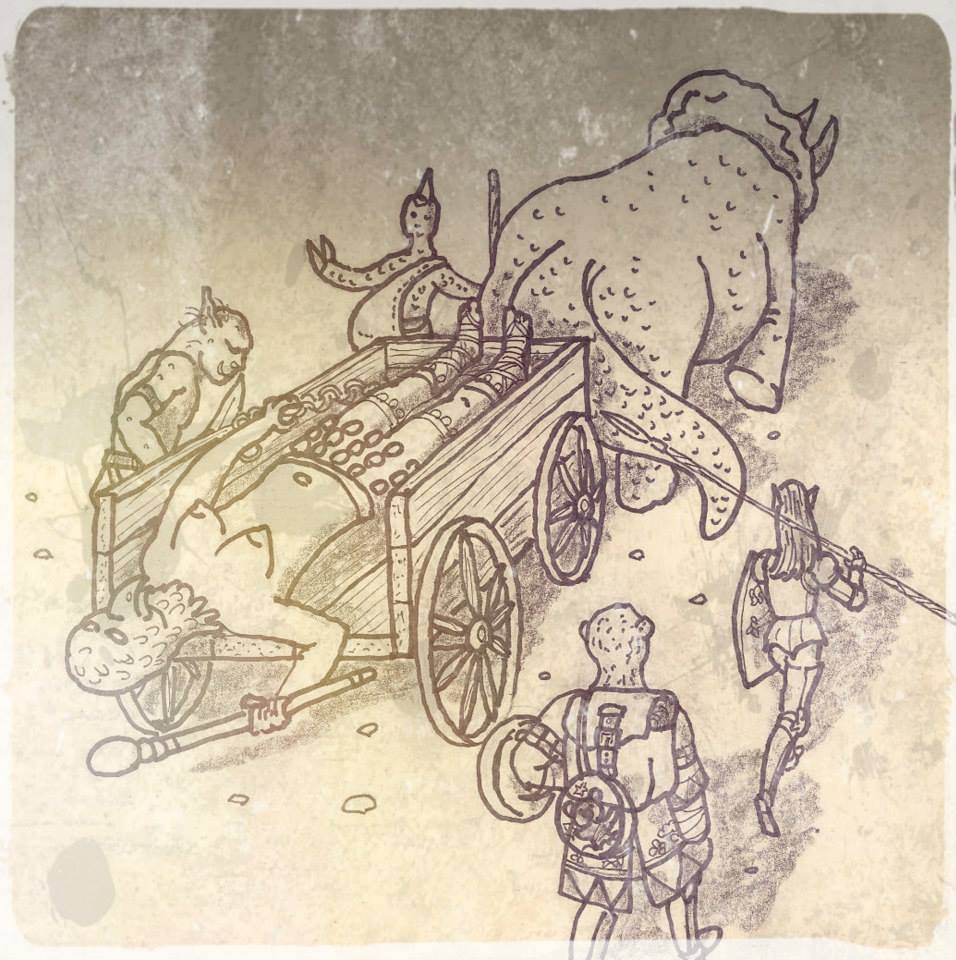 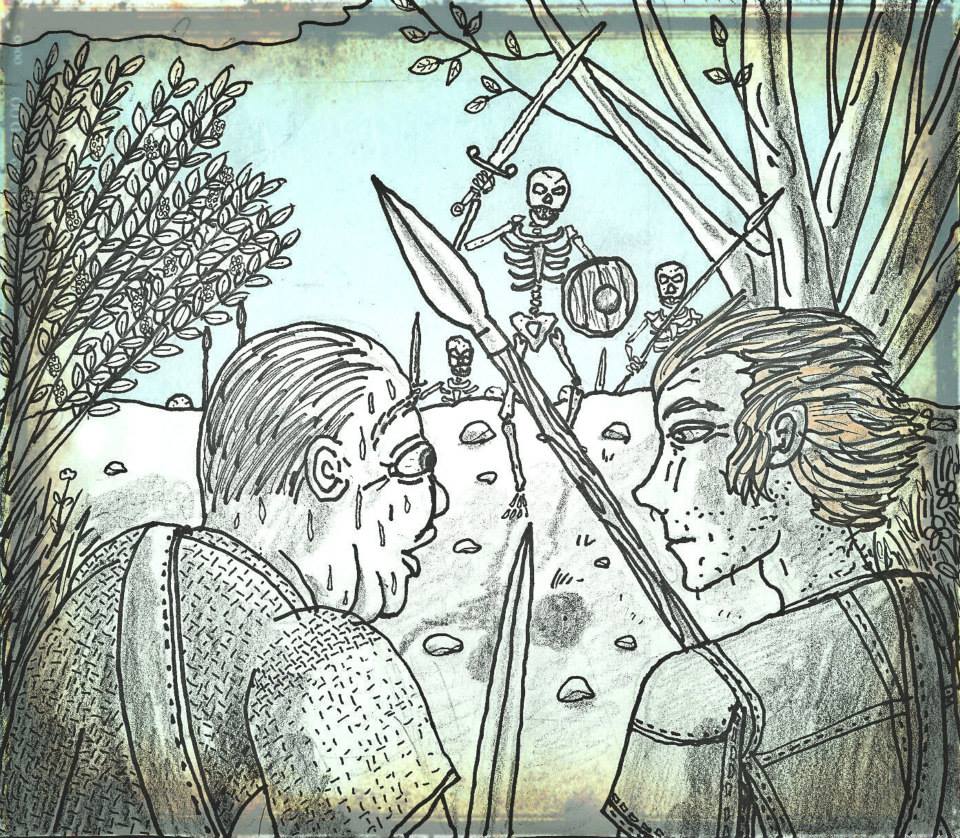 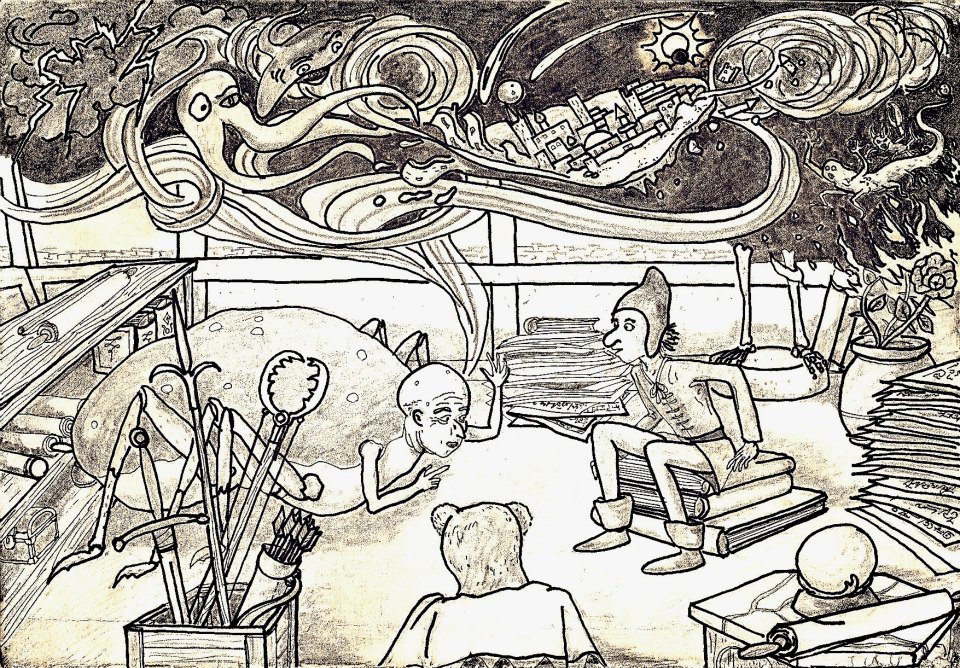 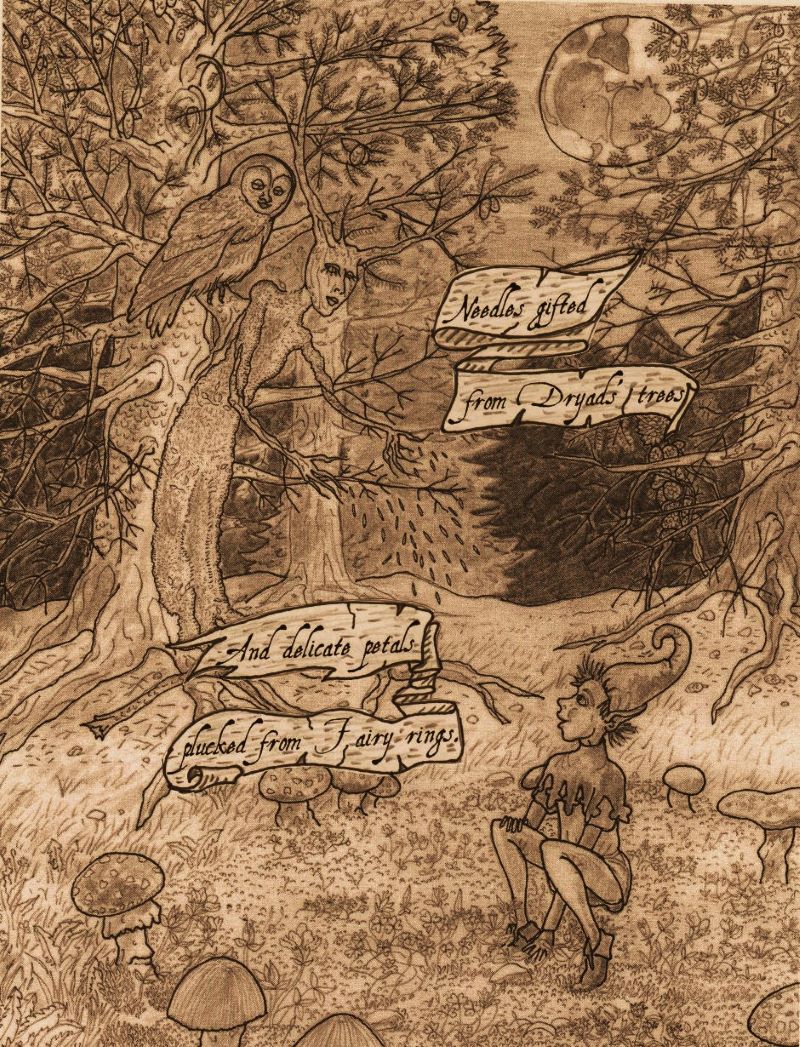 3. cool images and set pieces: for example a story that would lead to either of these events: 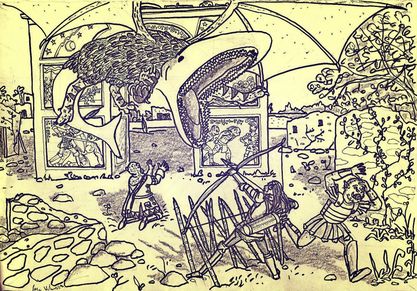 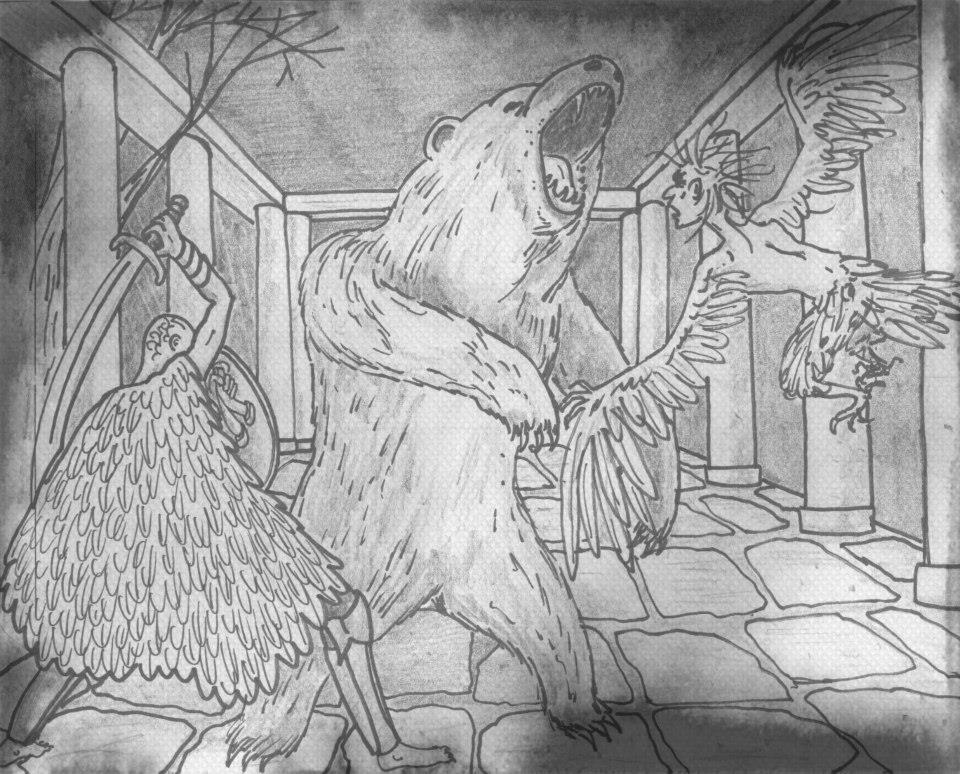 More crazy stories and pictures at Tales from the Gnomish Tarot


I think this is the #1 responsibility of the DM.

1. Directly engage your narrative with the PC's background.
2. Put player fun above your own.
3. Journal every session.

wedgeski said:
2. Put player fun above your own.
Click to expand...

I believe it was @Piratecat who had "What would be fun for the players?" written inside his DM screen.

1) Design/modify you game so that each character can share the spotlight at different parts of the adventure.

2) play in a calm, isolated location free of playing TVs and other other distractions.

* or cinnamon, or vanilla extract, or any other metaphor for some kind of houserule, rule-focus, theme, or leitmotiv giving the campaign a specific and distinct flavour.

This a million times! Even if have a hard time being consistent with this one…

Laurefindel said:
This a million times! Even if have a hard time being consistent with this one…
Click to expand...

Its true, despite me being a terrible note taker and session wrapper.

BookTenTiger said:
I believe it was @Piratecat who had "What would be fun for the players?" written inside his DM screen.
Click to expand...

Is it fair? Is it exciting? Is it fun?

1. Never plan story past the current Tier.
2. Create dice rolls that can change things, both for the players and for the DM. It's okay if a die roll wipes out hours of prep or leads to an unexpected twist, that's why we roll!
3. Lean into ramndom NPC hate/love by the players. It can happen unexpectedly, with someone you weren't planning on, but that connection with your players is a tremendous gift they are sharing with you. Use it!

D&D General Most memorable mounts from your campaigns?