Ancalagon said:
(note: I looked for this topic on the front page, I hope I didn't miss it!) 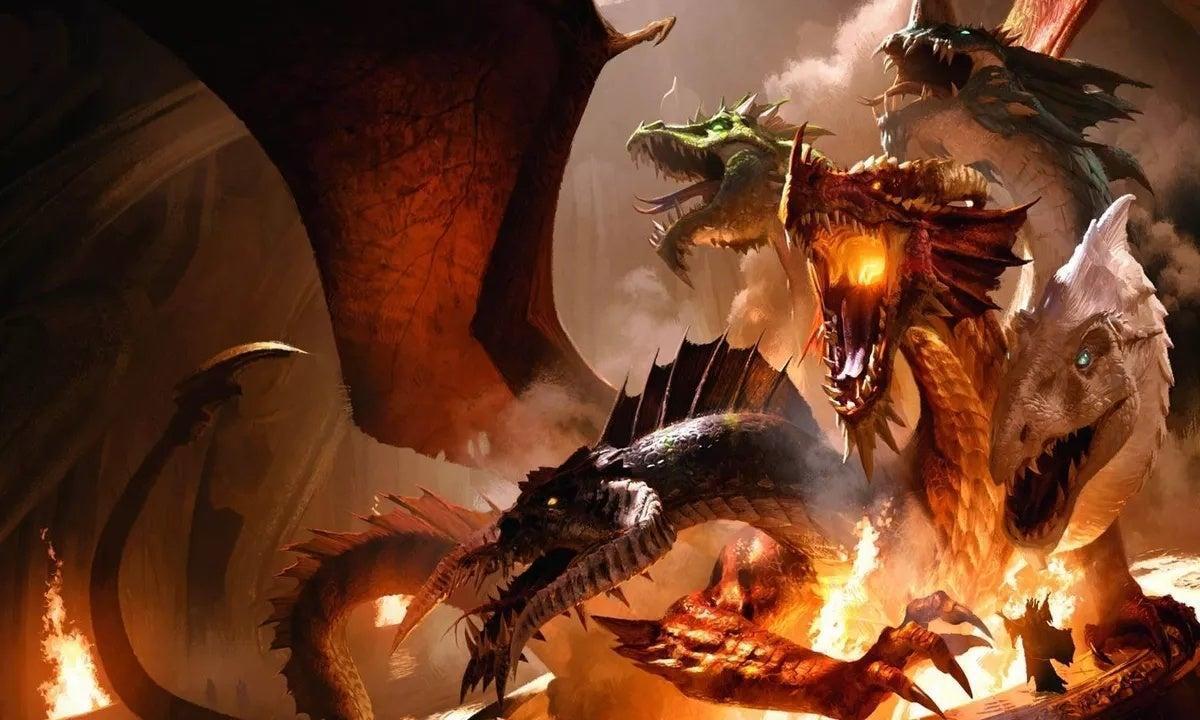 Forty Percent of Dungeons & Dragons Players Are 25 or Younger

Dungeons & Dragons is experiencing a major youth movement right now, with 40% of players being 25 [...]

It was my impression that there were a lot of new, young players, but I didn't realize it was this much!
Click to expand...

So who's here gonna reverse this trend by running games in retirement communities??

Staff member
I imagine in 1980 most people playing D&D were 25 or younger, too.

I wouldn't trust figures like that. I seriously doubt they took any pains to do a truly statistically relevant survey of D&D players in general. Chances are this came from some survey on their website or something like that, which is hardly a representative sample, particularly with a game that has been around for more than 40 years.

Staff member
One of the demographics charts WotC released in May, 2021: 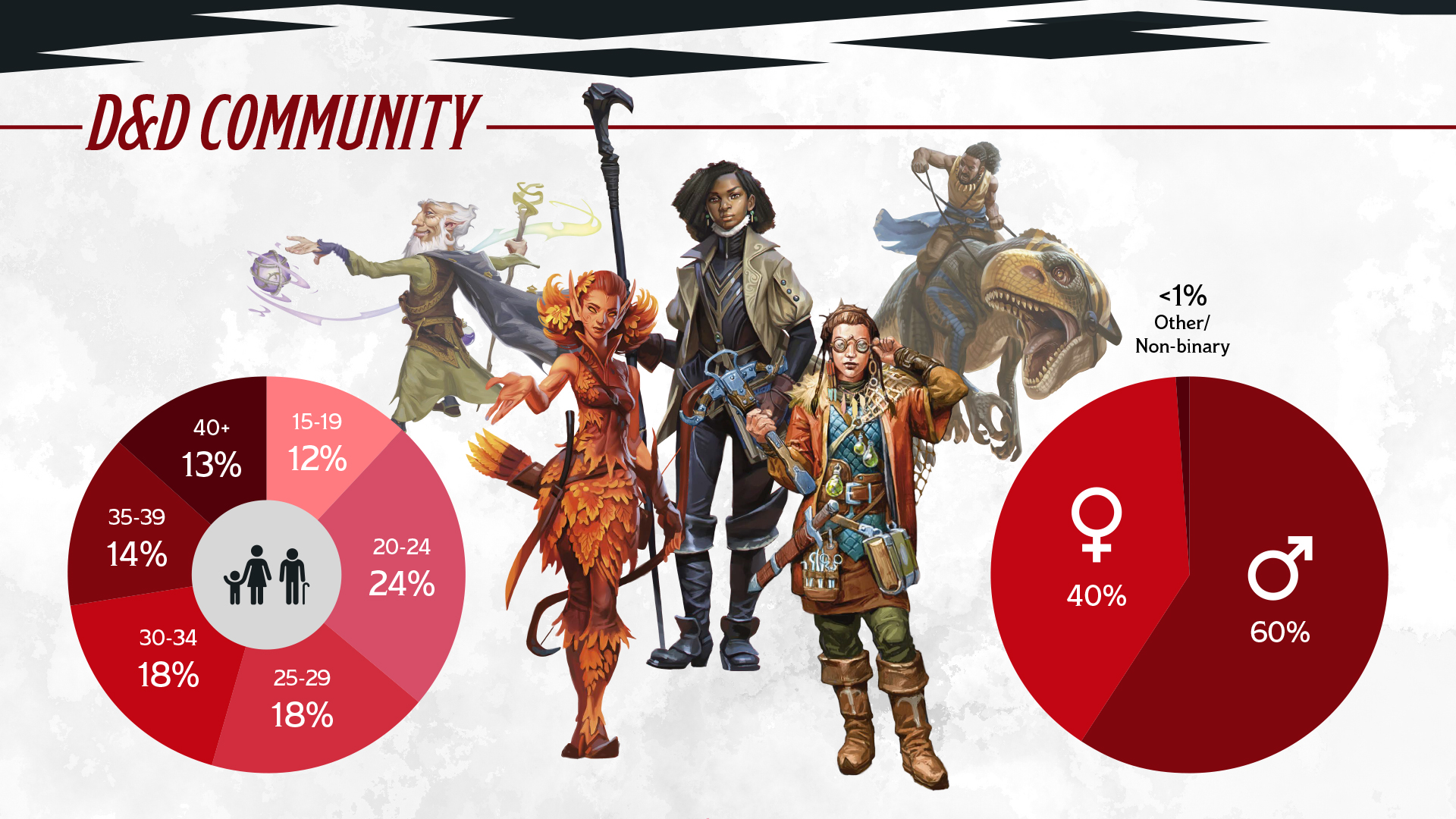 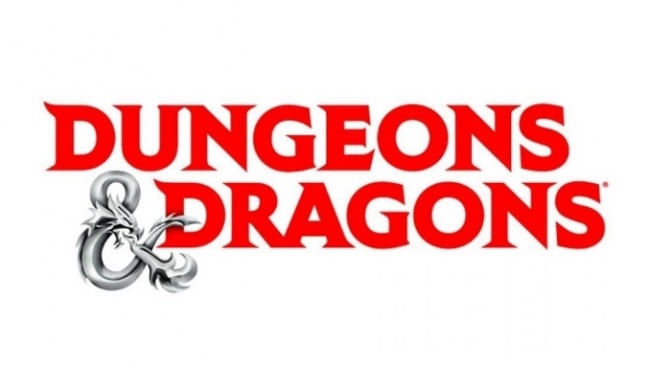 Why have younger players embraced the game to such an extent? Here are some possible answers:

Comradery. Most of the games I see have the same group of players showing up consistently week in and week out. They build relationships with one another, have in-jokes, and refer to previous events that an outsider would not understand. Especially if you are in middle or high school, feeling like you are part of a group is very important. A D&D group gives that feeling of belonging.

Inexpensive. Although the $50 price tag on the Player’s Handbook can appear daunting, especially if you are a young player with little discretionary income, all of the print material in the D&D Starter Set is available on the Wizards website for free. One of the great things about D&D is that it is a very inexpensive hobby in which to start. Yes, over time most players will want to acquire more books and more dice and more miniatures and more maps, but they don’t need them to play the game. If you don’t mind sharing, players only need one set of dice (though not advisory in the time of COVID-19), and only one person needs access to the rules. If a player wants their own dice and is really cash strapped, dice rolling applications for smart phones are easy to find.

Social Media. In today’s culture, social media, especially TikTok, Twitch, and Instragram, are the means by which people learn about many new concepts. Seventeen billion impressions on social media and over 4.5 billion minutes of D&D content streamed on Twitch means that D&D is reaching younger players where they are. And while a number still play online, a good number have moved to the tabletop, and once a habit gets ingrained, it sticks.

MichaelSomething said:
So who's here gonna reverse this trend by running games in retirement communities??
Click to expand...