Hello everyone, it's time for another Survivor thread! As you already know, I'll be taking over the Survivor 5E Threads for a little while...so if you have any suggestions for upcoming topics, feel free to DM me.

This thread is inspired by prior threads that we've done.
The battle continues!
Which battle, you ask?
The...
Battle of the Gods, Part V!

Appendix B of the 5th Edition Player's Handbook has several tables dedicated to the Deities of the D&D game. There's a table for Greyhawk gods, and another table for Dragonlance, and for the Forgotten Realms, and so on. But which one is The Survivor?! Hold on to your sacraments, because we're gonna find out!

This is the fifth round, and the fifth pantheon presented is "Nonhuman Deities," on Page 296. The winner from this round will represent all non-human deities in the final round, when we put all of the winners together in the same arena to determine which one is The Ultimate Survivor!

Round IV: Eberron
Winner: Olladra
The Rules and Stuff

The Most Important Bits
Three important points that you must read before voting--
So. Onward to the contest!

THIS IS WHAT I'M TALKING ABOUT!

Laogzed has a pretty wide-spread and incoherent cult in my homebrew - but they are not god of hunger, but god of sloth.

Thought for sure this was going to be a snooze fest but then I forgot about Blibdoolpoolp, the best god

Man, where to begin... Frost giants for no particular reason, and Bahamut because he's not Paladine/Fizban.

Vote down the highest-rated elf deity, vote up the winner of the Dragonlance deity vote so she can be pitted against herself.

Okay, first of all: how dare you.

Second of all, how dare you.

CleverNickName said:
Okay, first of all: how dare you.


Second of all, how dare you.
Click to expand... 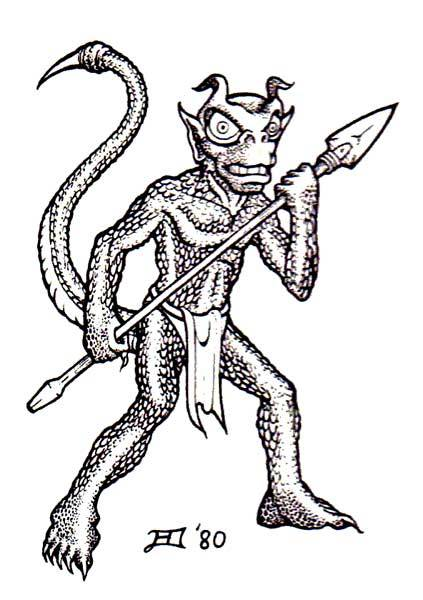 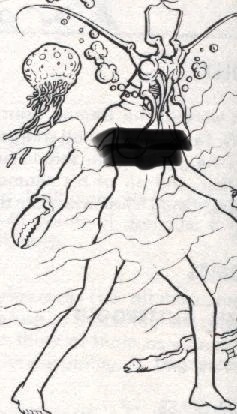