A huge post-apocalyptic kaiju combat RPG is in development! Previews inside

I wanted to promote some early news about the kaiju/mecha RPG I've been working on for a few months now. We're slowing down as we go into the holidays, but I thought it would be a good time to share some info and artwork for you folks.

Titans of Fallen Earth is a fast-paced combat survival RPG set in the dystopian wasteland of a post-apocalyptic Earth, where alien colonists struggle to maintain their grip on the remnants of a crumbling world, and thousands of monstrous wandering kaiju make life for the human survivors a living hell.

We take our cues from all the genre classics, from Terminator and "V" to Neon Genesis Evangelion and Armored Trooper VOTOMs... but instead of the plucky silliness of 1960s era monster movies, we're aiming for a cyberpunk, anime-inspired vision of the Heisei era, with gritty streets and badass anti-heroes.

The gameplay system is being built from the ground up as a d6, dice pool, skill-based system, inspired loosely by WEG Star Wars. It's more arcade-y than something like Lancer but far crunchier than something like Fate Core. A lot of kaiju games use narrative or cinematic systems, but we shy away from that here to try and bring you a more rounded character creation and gameplay experience. If you like Mike Pondsmith's Mekton Zeta, you'll dig Titans of Fallen Earth.

There are three unique factions in play, each with their own distinct motives, personalities, and "Titans," or massive war-machines, for you to choose from and control, from small 3-meter high mechs to towering kaiju. Players of different factions can work together to accomplish missions... but inter-faction political conflict might rear its ugly head. We want to offer a wide variety of gameplay scenarios from "boots on the ground" Metal Gear style infiltration missions to massive kaiju combat scenarios reminiscent of Pacific Rim.

We're probably about 4 months away from launching a Kickstarter and 8 months away from a finished product, but keep track of us on Twitter @AeresChronicles for occasional news and info. We make books for D&D as well. In the meantime, enjoy some early art samples to give you an idea of the game's tone and feel. 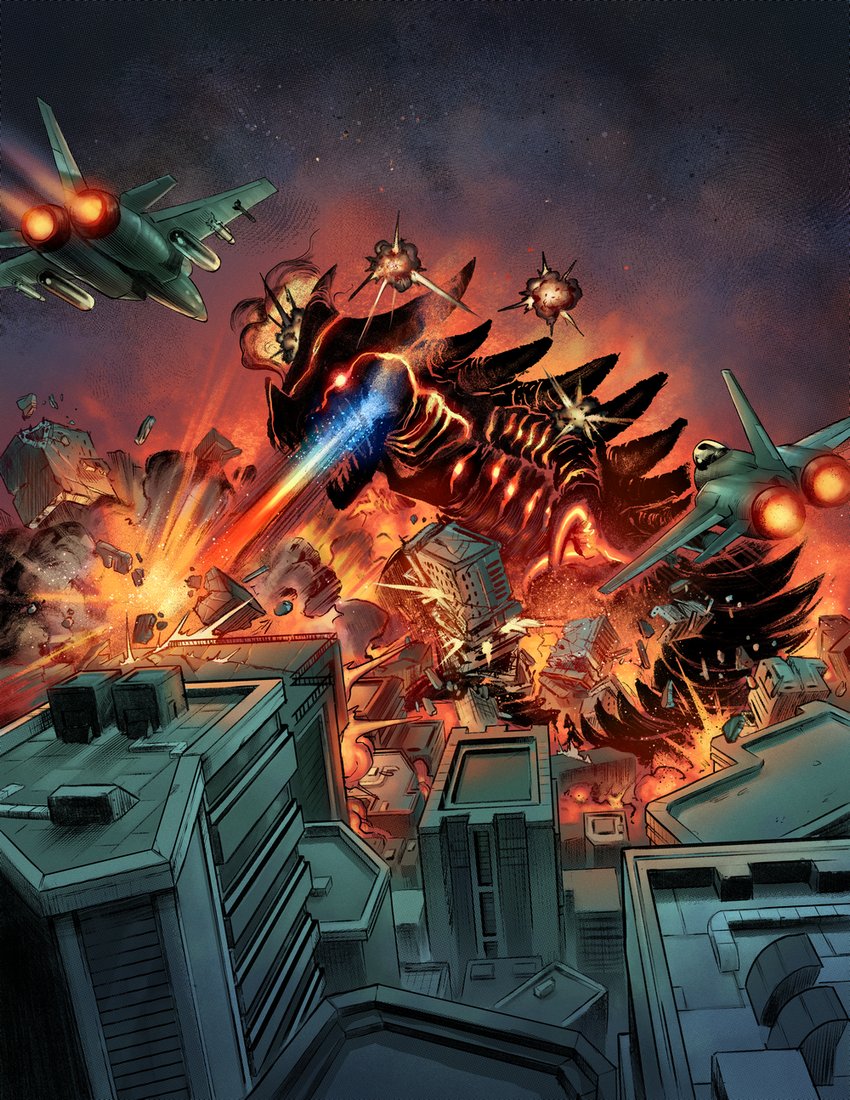 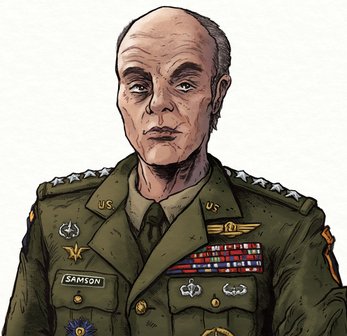 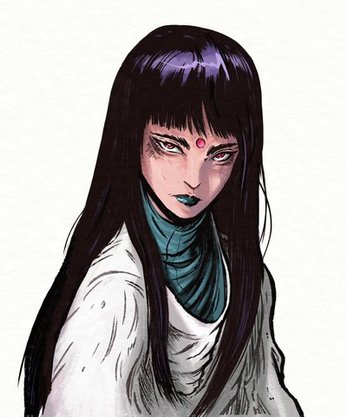 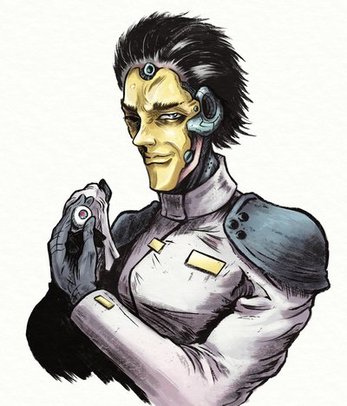 If you're looking for that Attack on Titan or Kaiju No. 8 experience for your PC, we've got it... 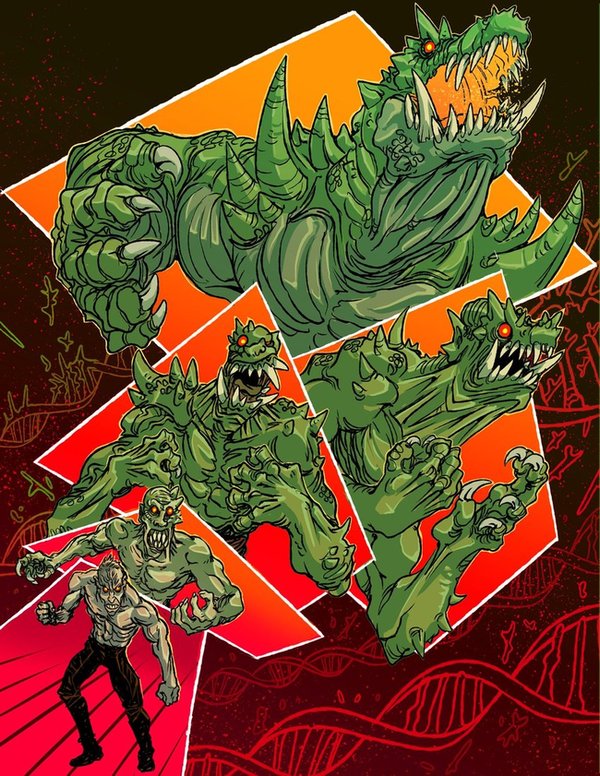 Massive combat is at the heart of the game, and we've already done a bit of playtesting. 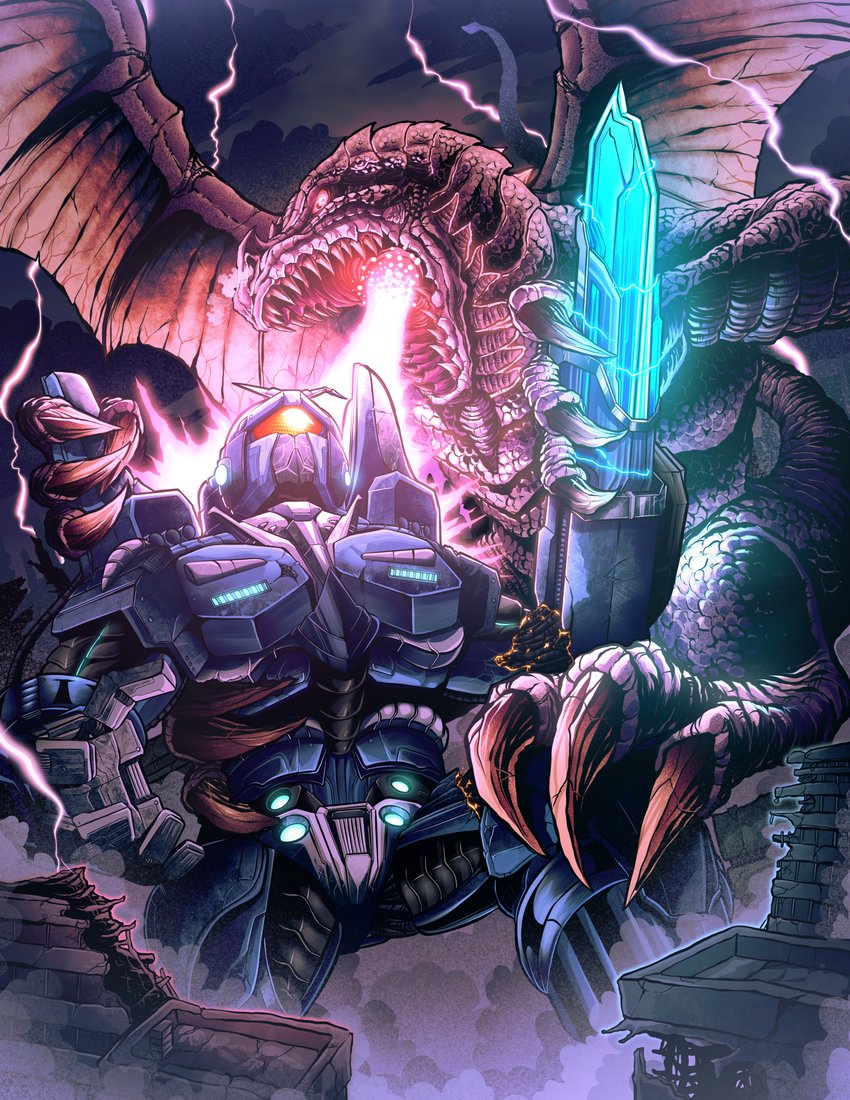 There will be a robust Titan creation system and plenty of room for character growth... as long as you survive. No "plot armor" here! 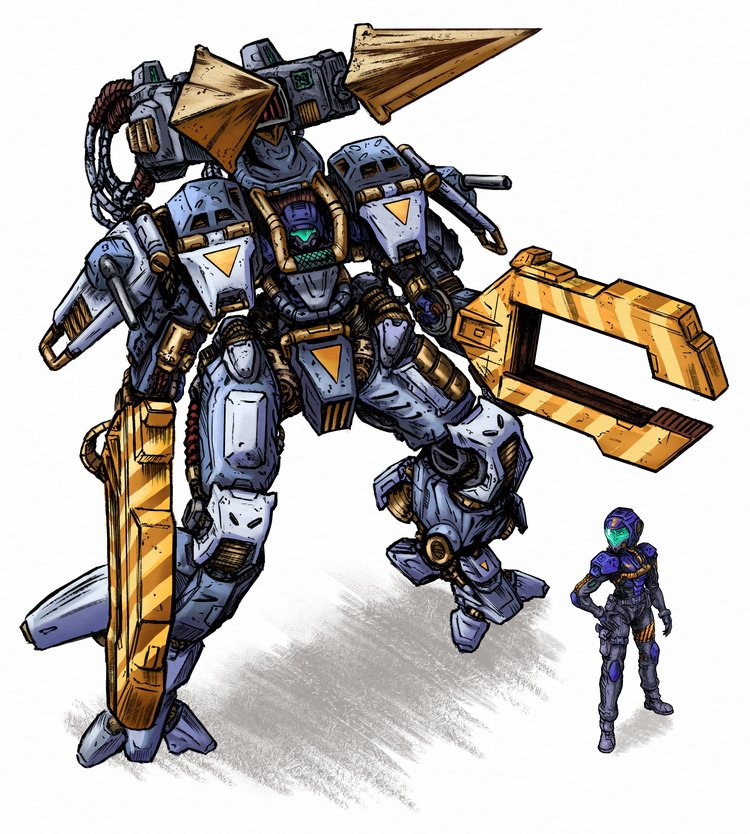 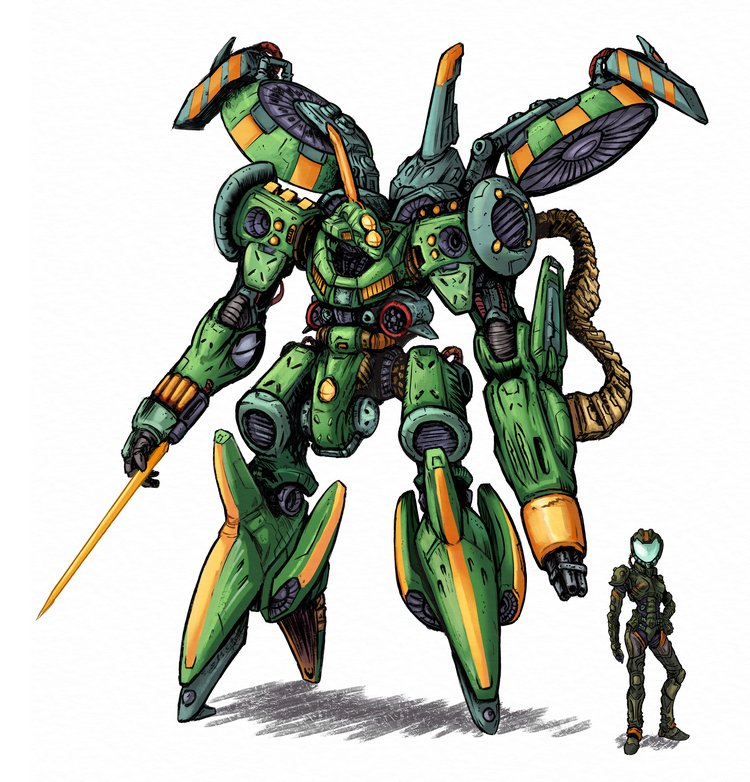 It's an interesting premise. I'm going to be happy to check out the Kickstarter.

Staff member
I’ll be watching for this.