Who needs a so-called heal-bot, when 100% recovery from every (EVERY) wound is just 8 ?

So does this entire class concept, tbh. Inspiring allies on the battlefield, rallying troops, offering support at the front lines, researching and planning epic battles...

"College of Warfare" doesn't sound too bad to me.

CleverNickName said:
Who needs a so-called heal-bot, when 100% recovery from every (EVERY) wound is just 8 ?
So does this entire class concept, tbh. Inspiring allies on the battlefield, rallying troops, offering support at the front lines, researching and planning epic battles...

"College of Warfare" doesn't sound too bad to me.

Sure, I can see that, but, again: We don't want Spells.

So, looks like Marshal is winning pretty hard. I’m cool with that. @lowkey13 lets go ahead and update the build thread with Marshal as the name?

lowkey13 said:
There are two indisputably good things about that name. 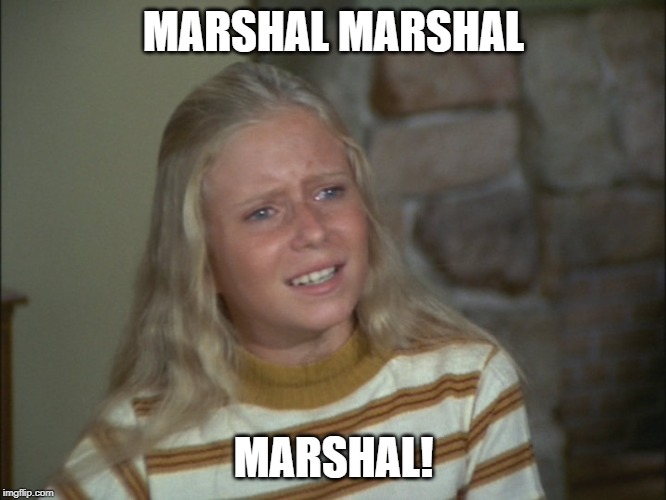 Well that decides it.

I personally like Captain. Though I am a big fan of the party being mercenaries, soldiers, or just part of some organization.

Thus, the complete thought was: "you don't need a 'heal-bot' to get you back into the fight when you're making death saves - or help keep you from being dropped in the first place (except whackamole) - because in 8 hours you'll be fine."

Sorry, that was pasted in from a previous post response that I reconsidered. I should proofread more.

Tony Vargas said:
Support contributions leave a PC sliding more towards the Sidekick side of that one. Flashy spells and high-DPR multi-attacking are the stars.
Click to expand...

If it were called Sidekick I'd be all for it.

Instead of "You shout an order at an ally, in that charmingly commanding way that you do, and even if that ally is 10 levels higher than you they suddenly see an incoming attack they didn't previously notice and are able to react, imposing disadvantage on the roll" it becomes "You throw yourself wildly at the creature threatening your friends, and although your weapon hits nothing but air, it distracts the creature, imposing disadvantage on the creature's attack."

Re-fluff it that way and I'm all in.

I disagree with your comparison here. None of those terms indicate or imply rank.

Swing your goblin round and round...

Elfcrusher said:
I disagree with your comparison here. None of those terms indicate or imply rank.
Click to expand...

Supporter
I kind of like Strategos. I'm not sure why I didn't think to mention it before now.

Supporter
And who doesn't love Stratego? Seems like a plus to me. You are all pawns in my game ... muhuhahahah!!

lowkey13 said:
Makes me think of the board game.
Click to expand...

"So what class are you playing?"

"Seriously, I have no idea."

Edit: I just to reiterate how Sorry I am for this post, and I'll take it down if it's too much Trouble.

I don't like it best, but now Warlord is set in DnD 'lore' so let's stick with it.

Elfcrusher said:
If it were called Sidekick I'd be all for it.
Click to expand...

I believe it's actually taken, sorta, at this point, isn't it?

D&D really has never done a great job with character concepts that are less the shining hero or the mighty mage. Nevermind a reluctant hero, OMG, just give it up, we won't even be able to work you into the dungeon as trapfodder.

But, support classes have come the closest. The Pacifist Cleric in 3.5 and 4e, and the unexpected 'lazy' build of Warlord actually getting supported in MP, and the attack-granting Shaman build. Of course, you could always willfully put a cleric or other support caster into that sort of role, it just wasn't very dynamic, just the 'healbot,' and it was a matter of ignoring abilities rather than choosing them - Flamestrike and whatnot was sitting right there in your list for you to prep at anytime.

mach1.9pants said:
I don't like it best, but now Warlord is set in DnD 'lore' so let's stick with it.
Click to expand...

Even the thread to homebrew a marshal martial leader class, based on the result of this thread, says "Warlord" twice in the title, rather than using 'marshal' or 'leader class,' at all.