ZEITGEIST Campaign off the rails - Looking for advice

Hi all, just looking for some advice on how to proceed in my Zeitgeist campaign.

We're finishing up The Dying Skyseer.

In the last session the party had taken Macbannin alive and averted the disaster. One of the players (the party rogue) is already convinced that the RHC has been compromised so he convinced the rest of the party that it would be best to take Macbannin some place other than RHC headquarters so they could interrogate before anyone else could.

I figured that there was enough time between the battle above ground and averting the witchoil laboratory/reservoir disaster that the local Flint City police would have arrived about the same time that the party was emerging from below, with Macbannin unconscious and hidden in a crate. Also, about the same time I had Lieutenant Dale and his group of Risuri military arrive (same group from when they returned from the peak on Cauldron Hill earlier in the adventure).

The party rogue attempted to convince Lieutenant Dale that they had evidence they needed to bring to RHC headquarters, but Lieutenant Dale insisted that nothing leave the area before properly inspected and cleansed.

The party managed to formulate and execute a plan where the party monk would take the unconscious Macbannin back to his home and hold Macbannin there until the rest of the party could leave the area without suspicion.

During this time, Lieutenant Dale sent one of his men to report to the Governor that the mayoral manor was on fire, there seems to be a secret layer beneath the manor, and Macbannin hasn't been found.

The monk disguised Macbannin and found a carriage/taxi to bring them to his house, explaining that Macbannin had too much to drink. Once at his house the monk asked if there was a radiator (one of those large, cast iron devices used for heating) that he could handcuff Macbannin to. I said sure, figuring steam/boilers would probably be fairly popular in Flint. Anyway...

I figured the rest of the party would be tied up at the Cauldron Hill manor house for some time before being cleared to leave. Lieutenant Dale did inquire about the missing monk, but the rogue convinced Lieutenant Dale that the monk left to find more help.

Meanwhile...at the monk's home: I decided there would have been enough time for Governor Stanfield to contact Nicodemus, and had Macbannin brain himself on the afore mentioned radiator, dying and his soul spirited away, just like it would have happened had the party brought Macbannin in. I figured that Nicodemus could locate Macbannin because of the geas on Macbannin.

The monk has the Spirit Medium character theme and he attempted to speak with Macbannin, but "saw" two spirits, the other of which fled with Macbannin's soul.

Soon after, the rest of the party arrives to find the distraught monk.

We ended the session with the party deliberating on what to do next.

The monk wants to take Macbannin's body to the RHC and explain what happened, and accept the consequences of their actions.

The rogue wants to dispose of Macbannin's body and hope that they're never discovered.

Additionally, Cillian Creed survived the encounter at the manor house and is still free.

I'm to figure out how to handle either scenario. Any thoughts and advice would be welcome!

Things seem to be on track actually.

If the monk has his way, have Saxby put him on probation, and be sure to note this for the upcoming audit.

If the rogue has his way, put the whole team on probation for losing a major witness/suspect. Have them put in overtime coordinating city-wide searches, and maybe have them be fatigued at the start of the next session.

Creed surviving: you can have him take part in the assault on RHC HQ in #3 Digging for Lies, have him show up at the meeting at the end of #4 Always on Time, or throw him in with the defenders of the Bleak Gate factory in #5 Cauldron-born.

Yeah, it doesn't seem as far off as I initially felt. I got lucky having only one PC with Macbannin and then handcuffing him to a radiator.

Those are great ideas. I really appreciate your input!

With Creed I would go with what fits your players mindset. If they remember him and want to get close off the loose end or want revenge on him then bring him back, if they don't care let him vanish.
I brought him back twice after he died because of a player Butler obsession.
Otherwise Saxby can shout at them, Drelft can be disapointed with them pointing out that RHC Cell security would have prevented all their problems! and the audit can catch them out for a STERN lecture.
The players will no doubt derail the plot more than this before the end
Edit
Another thought is that when MacBennin returns as a Ghost later on you can have him complain and mutter things about the pc's professionalism
Last edited: Sep 14, 2021

Andrew Moreton said:
Another thought is that when MacBennin returns as a Ghost later on you can have him complain and mutter things about the pc's professionalism
Click to expand...

True, although by that point the PCs might reference Saxby and say, "But we were right about the corruption."

Tormyr said:
True, although by that point the PCs might reference Saxby and say, "But we were right about the corruption."
Click to expand...

All the better for a good arguement! Whenever someone speaks with a dead NPC and it could possibly be the players fault I always try to have the dead guy shout at them.

ahem.
Normal service will now resume...
meep...
WHY DOES EVERYONE CALL IT VENICE AND NOT VENEZIA!!?!?!?!
#JojosBizarreAdventure 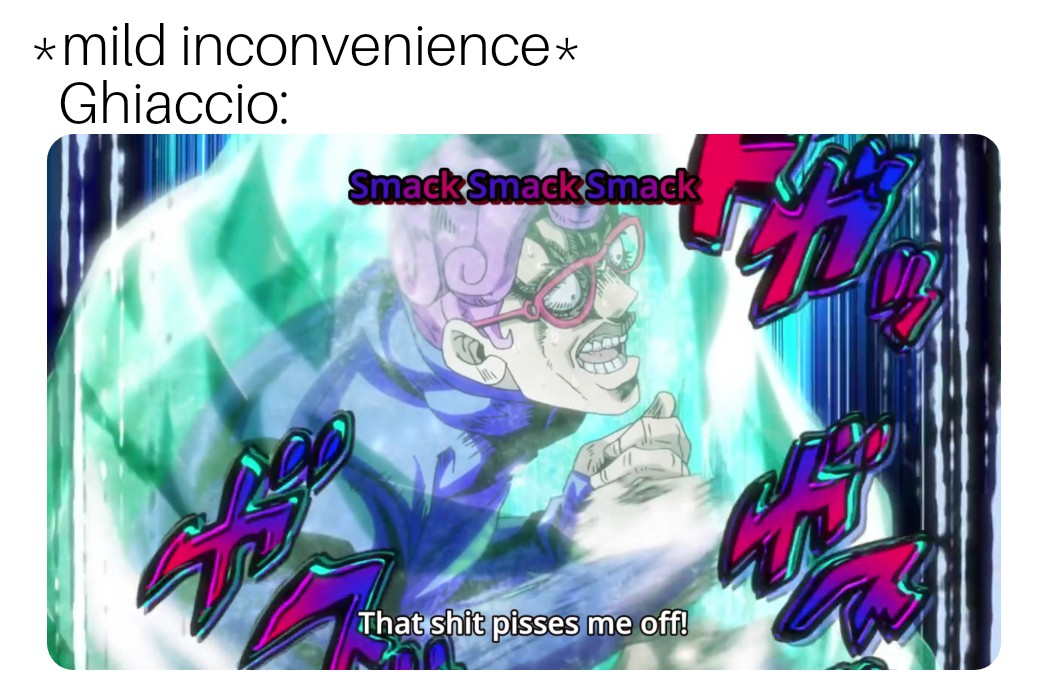 E
ZEITGEIST Adv5 about to go off the rails