Press [Chaosium] Andrew Logan Montgomery on Call of Cthulhu at 40 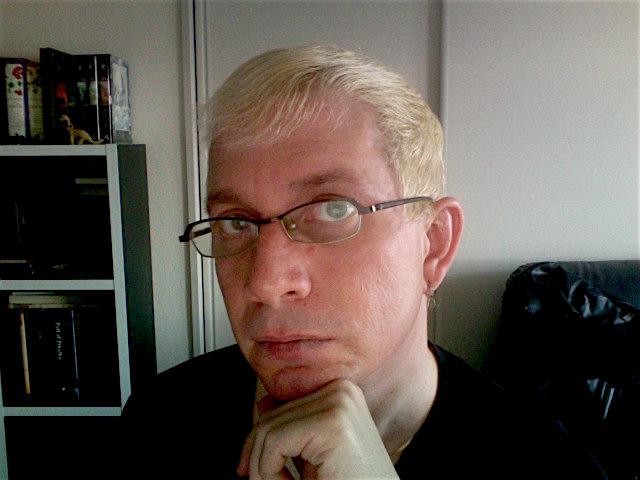 On his eponymous Exploring the Otherworlds of Fiction, Magic, and Gaming blog, reviewer, commentator, long-time resident of Japan, and best-selling Jonstown Compendium creator Andrew Logan Montgomery has written an appreciation of the Call of Cthulhu RPG on the occasion of its 40th birthday.

Andrew talks about first encountering the game when he was eleven, and how "It is easy to forget, sitting here four decades after the game was first released, how iconic a thing it is and was."

His piece concludes by noting that "...the entire Cthulhu line since 2015 has been extraordinary.":

"I am not just talking about the superior production values, but the products themselves. Berlin: The Wicked City has to be the all-time finest setting book Chaosium has ever produced for the game, and its treatment of LGBTQ+ Investigators was not only appropriate to any book set in Weimar Germany, it also showed that Chaosium was no longer going to shy away from controversial topics at the game table. They seemed to double down on this in publishing the 2nd edition of Chris Spivey's Harlem Unbound, which if Berlin is not Call of Cthulhu's best setting book this would have to be. Harlem is authentic, scary as hell, and brutally honest.

I could go on. The reissues of Malleus Monstrorum and Masks of Nyarlathotep were both clear exercises in taking the good and making it better. Pulp Cthulhu added a twist people had been waiting decades for. There was a new energy at Chaosium, a new level of ambition. And it showed.

So here we are in year forty. Some of us have spent nearly our entire lives playing the game. I have the 20th anniversary edition on my shelf and hope to put the 40th right next to it. While I might live to see the 60th, the prospect of the 80th seems like a long shot. Regardless, I am fairly confident they will exist. The 7th edition line demonstrates that the game can change, adapt, grow, and still remain true to the qualities that have given Call of Cthulhu its extraordinary longevity. At forty, Cthulhu is stronger than ever and I am sure that some day, someone will be holding the 100th anniversary edition.

Unless, of course, by that time Great Cthulhu has arisen from his ages-long slumber.."
Click to expand...


Read Andrew Logan Montgomery's Call of Cthulhu at 40 post in full on his blog here. 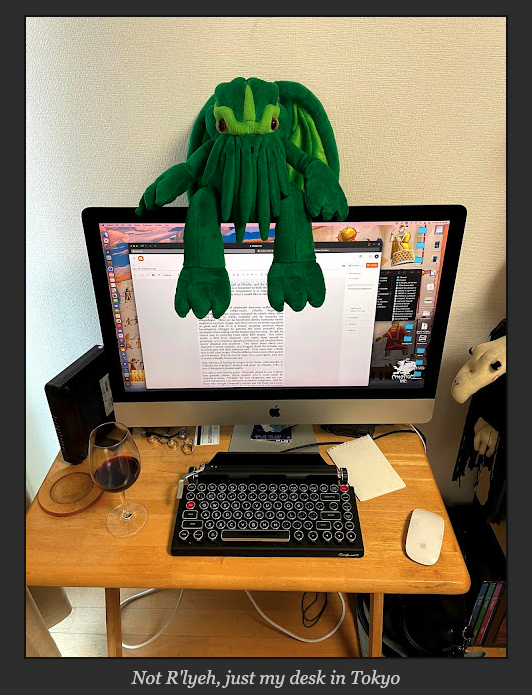