Kickstarter City of Solstice: A Setting for OSR Fantasy Campaigns from Chuck Rice on Kickstarter Now. 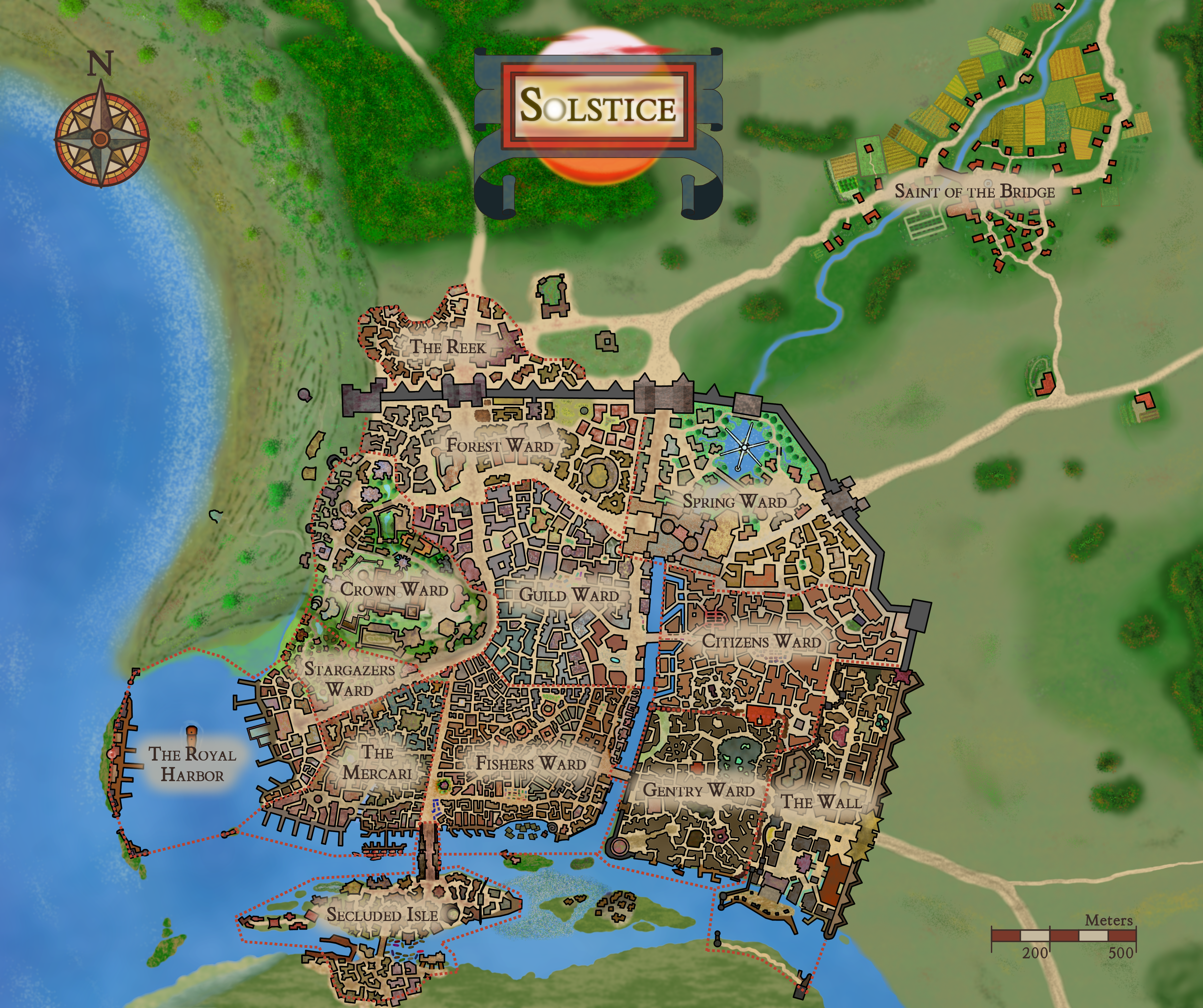 Here's a preview on the Cross Planes blog

Noir crime fiction and old-school fantasy gaming meet in City of Solstice: a fantasy game setting for OSR games, set in a city run by criminal gangs from fan-favorite RPG writer Chuck Rice.
The City of Solstice is a low-magic fantasy campaign set in an ancient city, now ruled by the forces of evil.
The PCs in the campaign are members of the Vigilant, the city watch. Imagine if “The Untouchables” were set in a fantasy city, rather than 1920’s Chicago. In addition to the criminal Star Society who control the city, there are gangs, petty crime, and corrupt guards to deal with, along with every sort of crime you can imagine: murder, drugs, and theft.

But this is still a fantasy world, filled with magic both wondrous and terrifying. A man might hire The Menagerie, a gang who use captured beasts from the wilderness as instruments of murder, to kill his wife. A necromancer might stumble into undead-filled catacombs long forgotten underneath the city, and take control of the undead there, to start his own burgeoning criminal empire.

City of Solstice is running through November 10 and is already 30% funded.

You can find it here: City of Solstice: A Setting for OSR Fantasy Campaigns

Got a couple of updates for everyone on the project.

First there's a Quickstart available, and second, I've done a liveplay of the introductory adventure (which you can run yourself if you take a liking to it, it's part of the Quickstart!)

You can get the Quickstart here!

Or watch the Live Play here.

Today was a "it never rains but it pours" type of day.

First, the Crossplanes blog got a look at channeling magic in the City of Solstice!

Second, I did a Q&A with Dan Davenport at the GMShoe blog and a transcript has been posted online.

Heading into the last 5 days on the Kickstarter, I went on the BAMF podcast, where I was TOLD I'd get to talk about Babymetal, but instead wound up talking about City of Solstice instead.

Some new updates over at the official Kickstarter! 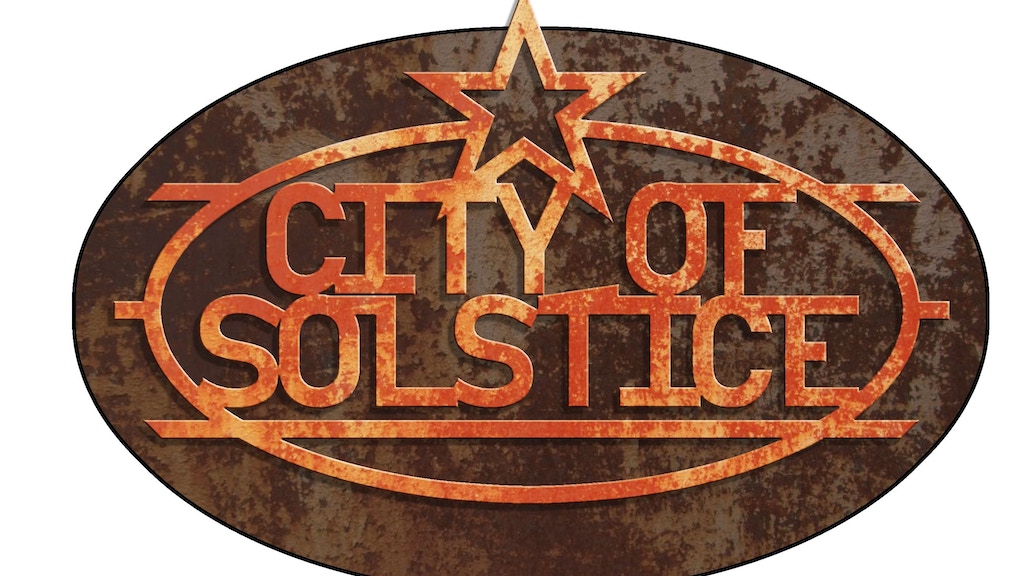 Update 20: A request, and a few magic items · City of Solstice: A Setting for OSR Fantasy Campaigns

Because a good DM knows to properly bribe their players. The request is, as we come into the final few days of the campaign, share it with any of your RPG-loving friends and help them discover the awesome that is the City of Solstice. And now the promised magic items. Commander’s Shield...