The adventurers seek out a trusted sage of Morgrave University to help them unlock the mysteries of the Oracle of War, but their studies risk upsetting powerful forces.
Morgrave is said to be a beacon of knowledge shining from the city's tallest towers, yet the adventurers soon learn that it can also be a deep pit of corruption. A Four-Hour Adventure for Tier 2 Characters. Optimized for APL 5. 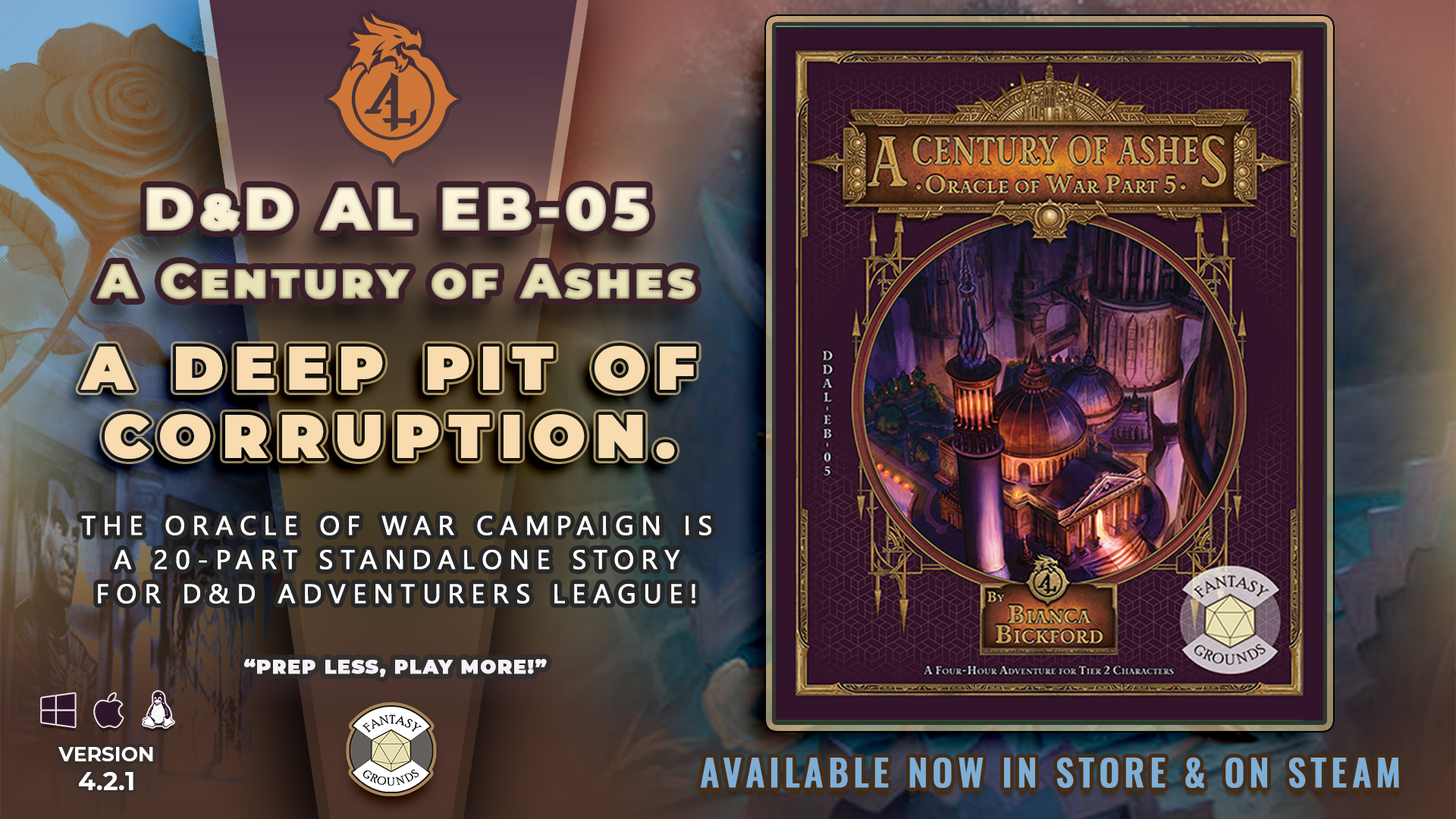