MNblockhead said:
Okay, I need more than 5 words on this one.
Click to expand...

Dungeon Crawl Classics. Many of the adventures leave characters with permanent physical changes. For example, my now-8yo's halfling has undergone the following metamorphosis since the campaign began:
In addition, the character found a red Ioun stone that boosted his Strength score, so now he has an absurdly high STR - we're talking a STR of 22 in a game where the highest "possible" score is 18. There may be other mutations I don't even remember, as well; we've been playing for a while. We use air quotes now when we talk about the character being a "halfling" since there are very few traces of halfling-hood left.

All of the changes (except the Ioun stone) came from officially published - or at least officially sanctioned/approved - DCC adventures. The kid loves it; the goal for the character is now for him to become a "full-on demon." To keep from scaring townsfolk, the character wears a paper bag over his head with googly eyes on it (in a 7yo's mind, this appearance is apparently less terrifying than a silver skull with red diamond eyes, though I feel that's debatable).

Anyway, in the adventure we finished yesterday, one room had a curse with an absurdly difficult saving throw DC and all characters failed the save. The effect of the curse was that everyone passed their character sheet to the player sitting to the their right; characters retained their minds and personality but had the abilities and features of the character they were handed.

For the record: the kid did fine with playing the elf, but their spirit wasn't in it. They missed their super-strong "halfling." Luckily, the adventure had a "if everybody is tired of the character switch do this" epilogue, so I didn't even need to make up a denouement to fix the situation myself.

Dungeon Crawl Classics, folks. There's no other game like it, and it absolutely rules. Here's an illustration I drew of my kid's character in action (which I also made into a sticker, a copy of which is now stuck on their bedroom door). 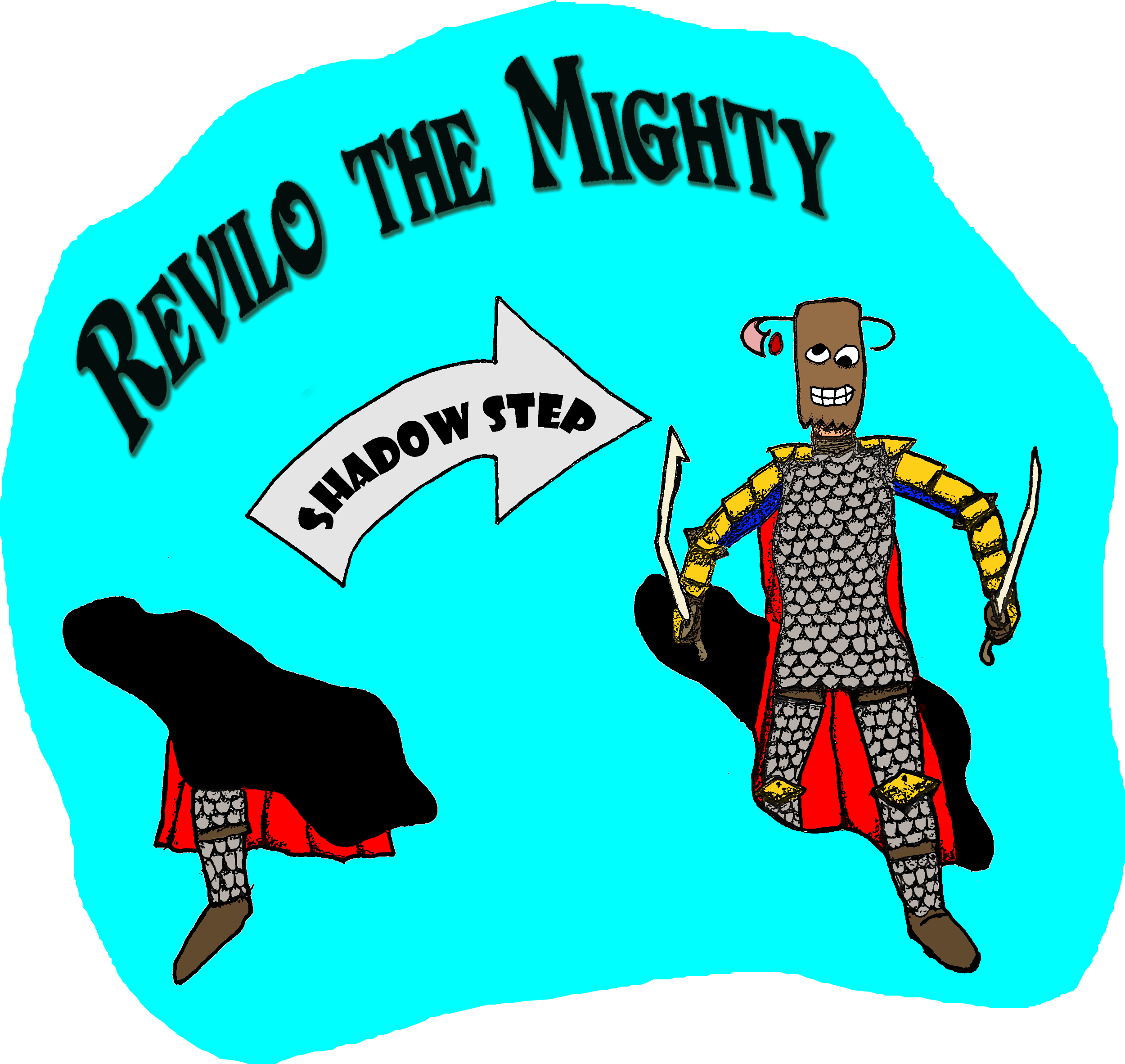 A Tortle enters the Underdark

(I had blindsense as my fighting style, but swapped it out for defense at level 4 because I became the only party tank. So naturally at level 5 we ran into invisible stalkers...)

Supporter
Save medusa, add to party

Past the belkers... whoops! Spikes!

Died, again, in this campaign

Describe your last RPG session in more than 5 words.
2

Commentary thread in that “Describe your game in five words” thread.
2 3 4 5 6

Payn's Ponderings' To script, or not to script?
2

Is the average RPG campaign only six sessions long?
2 3 4