Wizards of the coast has released print on demand options for DLS4 Wild Elves and Greyhawk: The Adventure Begins, both for AD&D 2nd Edition.

DLS4 Wild Elves, available for $9.99, is the third module in a trilogy of elven-focused Dragonlance adventures. My understanding is that it's considered non-canon due to the presence of drow and driders on Krynn (an offshoot of how "dark elves" in Dragonlance were misunderstood to be drow references rather than exiled criminals). Though I suspect that the spelljammer references, while technically not non-canon, didn't help the module's popularity either.

Greyhawk: The Adventure Begins, available for $14.99, was part of the Greyhawk revival that took place in the late 90's after WotC acquired TSR. This was a campaign setting book in all but name, overviewing the Flanaess in general and the Free City of Greyhawk in particular (though it's worth noting that some of the pertinent player-focused information was presented, appropriately enough, in the Greyhawk Player's Guide).

Any time when you see Brom's cover of Wild Elves have you though about a mash-up mixing Dark Sun and Dragonlance?

"Wild Elves" shows us the closest ones to the drows in Dragonlance, and also a spider-dragon, even with age categories.

LuisCarlos17f said:
Any time when you see Brom's cover of Wild Elves have you though about a mash-up mixing Dark Sun and Dragonlance?
Click to expand...

I suspect that more than a few people looked at the cover and wondered why they started thinking about Sorak, from Simon Hawke's Dark Sun novels, being on Krynn. 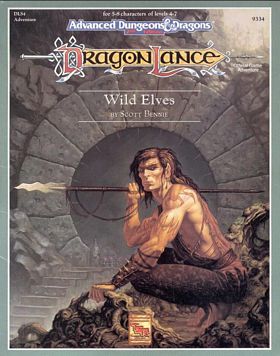 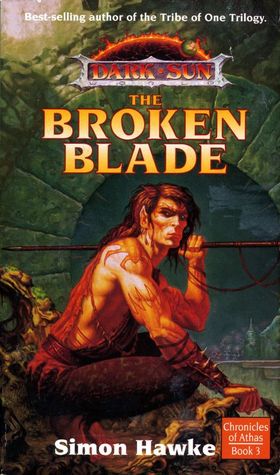