Eldritch Sands is an exciting campaign setting for 5th edition set in an apocalyptic future, one on the brink of human-made annihilation. Eldritch Sands lets you gear up in powerful suits called Eldritchtech, instead of using a class system, and adds the Whisper system that lets you trade a burst in power for exposure to a cosmic entity, trying to bring you under its thrall.

The Eldritch Sands campaign setting is heavily influenced by 70s and 80s science fiction and horror. Be it in the vast Endless Ocean, a never-ending desert, remnants of a once verdant planet, or in the OASys—a metal dome that provides shelter from the heat and rending storms, but holds dangers on their own—Eldritch Sands provides enough tools for edge-of-your-seat sessions. 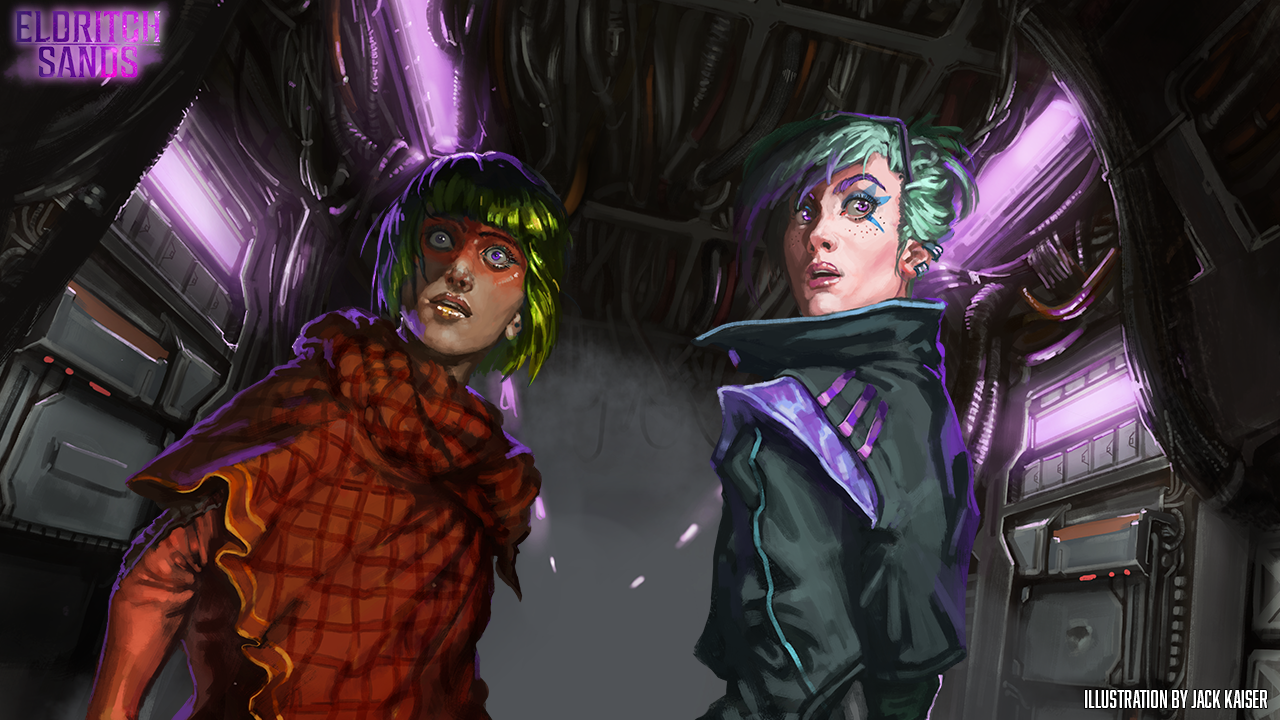 Get in the mood and watch our launch trailer here!

If you want to take a peek at our free PDF preview, just click here!

we already got over 100 backers and over 50% funded within the first 24 hrs. Thank you very much! We do not take this lightly. So to commemorate this achievement we talk about UNICORNS... ...UITS Our second update tals about MIMICs in the world of Eldritch Sands and how to make everything a MIMIC! 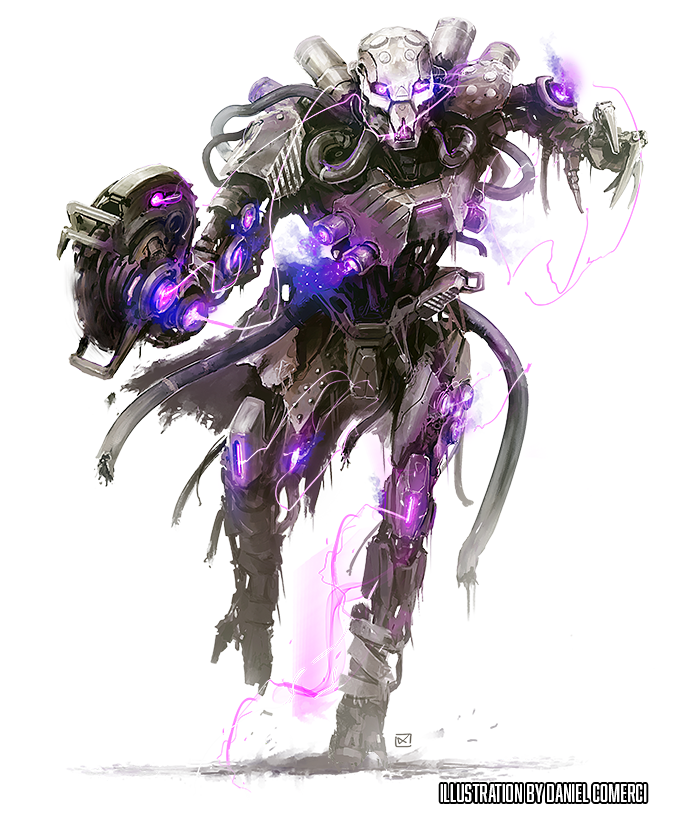 We posted our third update, this time talking about the various factions present within the Eldritch Sands campaign setting. Update number four! This time we talk about Suit Modules that can augment your Eldritchtech! Read all about it here.